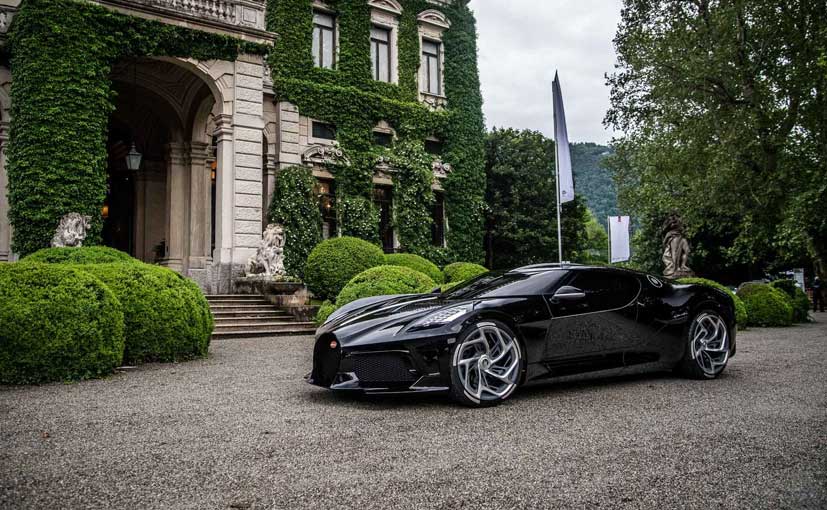 The Villa d'Este organised its much anticipated contest which brings together historic cars with rare and remarkable beauty. But it was Bugatti who took home the design award with the car that marked the beginning of this very special year for La Marque: La Voiture Noire1. The Bugatti participated in the 'Concept Cars and Prototypes' category. 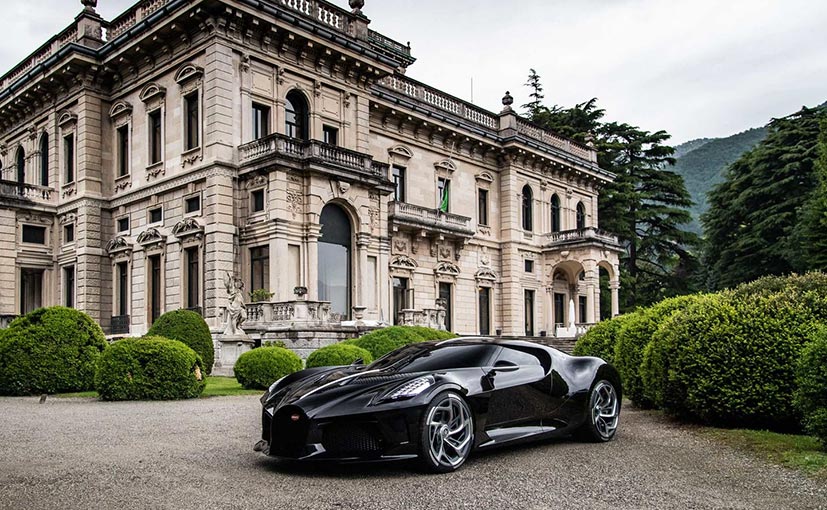 The Bugatti La Voiture Noire has already been sold

The La Voiture Noire1 was unveiled for the first time at the Geneva Motor Show this year and celebrates Bugatti's 110th anniversary. Of course, like all unique models, this one too has already been sold. The La Voiture Noire1 pays homage to the legendary Bugatti Type 57SC Atlantic in black which mysteriously disappeared from the workshops in Molsheim during the Second World War. La Voiture Noire1 takes the key elements of this historic Gran Turismo and keeps all the elements that make Bugatti hyper sports cars exceptional. 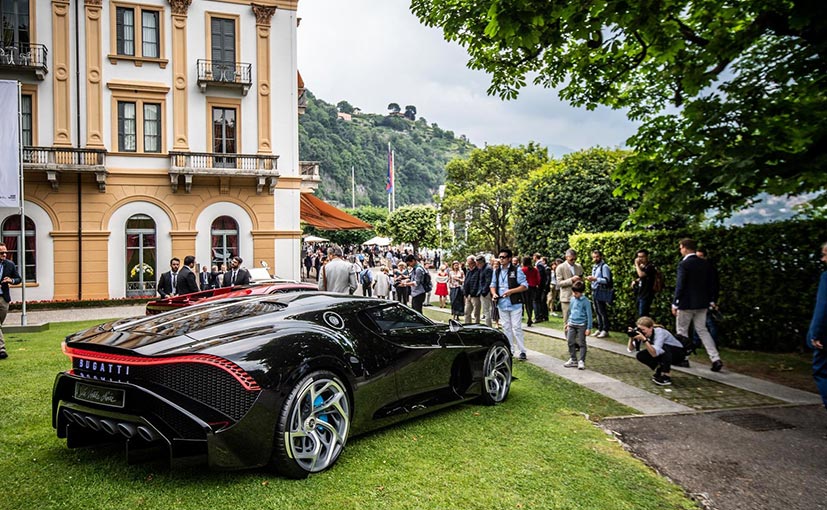 Stephan Winkelmann, Bugatti CEO said, "The Elegance Contest at the Villa d'Este is a major event for the world of luxury sports cars. The models that can be seen here every year are iconic and the setting in which they are displayed could not be better! "