Overall sales numbers of Ducati though continues to consolidate with over 50,000 Ducati motorcycles delivered to customers worldwide. 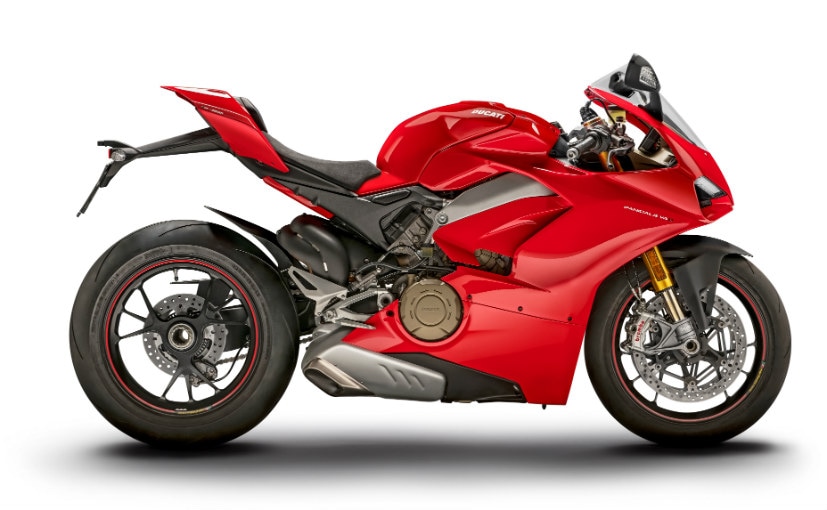 View Photos
Ducati consolidates sales with over 50,000 bikes in 2018

"2018 was challenging from many points of view, but we are satisfied with our financial performance throughout a difficult year," said Claudio Domenicali, CEO Ducati Motor Holding. "The company is generating the resources to continue funding the development of new products which is very positive for the future."

Also Read: One Out Of Every Four Superbikes Sold In 2018 Was A Ducati Panigale

The Bologna-based motorcycle company managed to compensate the reduction in the volume of sales, resulting from a decline in the market, with the growing interest and market success of models with higher margins, such as the Panigale, which made it possible to maintain the operating profit at the same level as the previous year. The Panigale series had had quite a successful run in 2018, with one out of every superbike sold worldwide in 2018 being a Ducati Panigale. The home market of Italy continued to be successful for Ducati with sales of over 9,000 bikes in 2018. Ducati Motor Holding currently has 1,591 employees, and the global sales network includes 720 dealerships in over 90 countries.