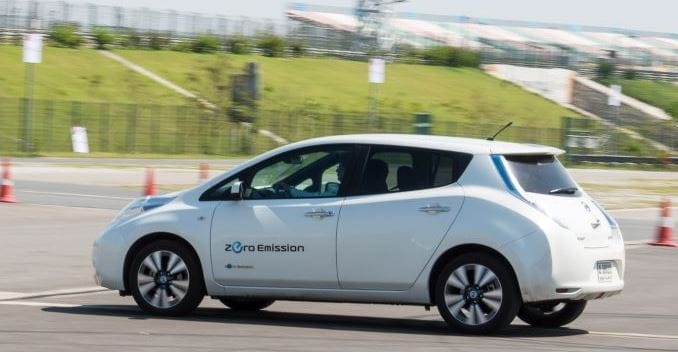 In a bid to promote green vehicles in India, the government recently launched the FAME India scheme- 'Faster Adoption and Manufacturing of Hybrid and Electric vehicles in India' - as a part of the National Electric Mobility Mission Plan. Under the scheme, the government will offer incentives on hybrid and electric vehicles; of up to ₹ 29,000 for two-wheelers and ₹ 1.38 lakh for cars. The government will spend Rs 795 crore in the first 2 fiscal years under this scheme.

Starting with metropolitan cities, the scheme will be launched in all major and smart cities across the country. Under the scheme's purview, battery-run motorcycles and scooters will be eligible for incentives in the price range of ₹ 1,800 to ₹ 29,000. Similarly, one can demand incentive in the range of ₹ 13,000 to ₹ 1.38 lakh if he/she buys an electric or hybrid car. For three-wheelers and light commercial vehicles, the incentives are in the range of ₹ 3,000 to ₹ 61,000 and ₹ 17,000 to ₹ 1.87 lakh, respectively. Whereas, for buses it ranges from ₹ 34 Lakh to ₹ 66 lakh.

"We are starting the scheme in metropolitan cities. Eventually the scheme will be launched in Smart Cities and all major cities across the country," Union Heavy Industries Minister Anant Geete said.

At the launch of the scheme, the government officials also revealed that several leading carmakers, including Maruti Suzuki India and Tata Motors, will soon bring in few such vehicles in the country.

Talking about the country's largest carmaker, Maruti Suzuki India, it is ready with a hybrid version of the Swift - the Range Extender - that was showcased at the event. The same vehicle was earlier showcased at the 2014 Delhi Auto Expo.

CV Raman, executive director (engineering) at Maruti Suzuki told NDTV that the company will develop its hybrid models commercially only after "getting further clarity on key aspects, including technology development fund, charging infrastructure and demand incentive."