Faraday and Property Solutions said on Thursday the deal, supported by a private investment of $775 million, is expected to fetch Faraday Future $1 billion in gross proceeds. 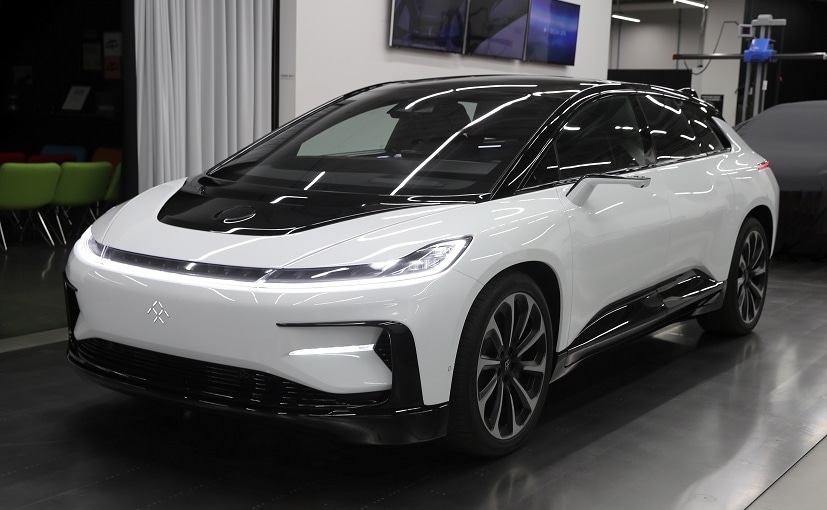 Faraday Future will go public through a merger with Property Solutions Acquisition Corp in a deal valuing the combined entity at $3.4 billion, becoming the latest electric-vehicle firm to join the blank-check dealmaking frenzy. With the global EV business, dominated by the likes of Tesla Inc, growing at an explosive pace, a flurry of EV makers are rushing to tap the red-hot initial public offering (IPO) market. Other prominent players in the sector such as Fisker Inc and Nikola Corp also went public through mergers with so-called special purpose acquisition companies (SPACs) last year.

Faraday and Property Solutions said on Thursday the deal, supported by a private investment of $775 million, is expected to fetch Faraday Future $1 billion in gross proceeds. Chinese automaker Geely is set to be an anchor investor in the private placement, Reuters reported on Wednesday, citing people familiar with the matter. Faraday plans to set up a new base in China and enlist Geely for contract manufacturing services. 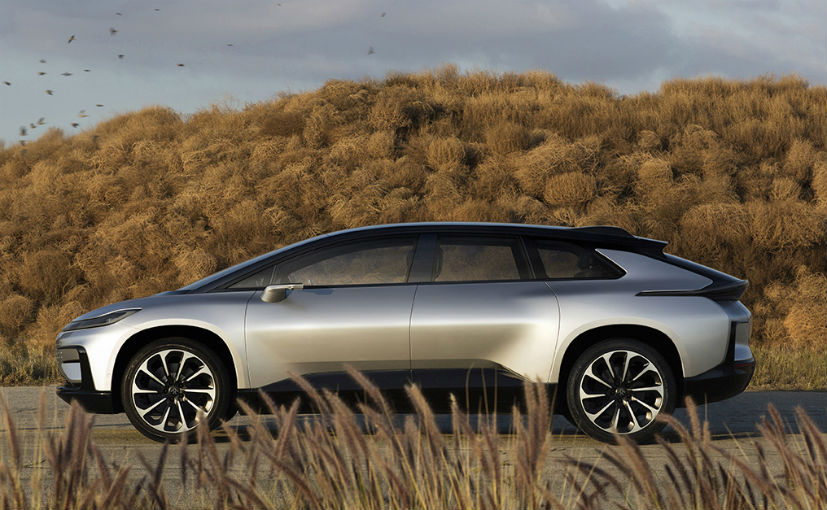 SPACs have emerged as a popular way for firms seeking to go public with less regulatory scrutiny and more certainty about valuation than traditional IPOs.

Faraday Future was founded in 2014 by former chief executive officer, Jia Yueting, who filed for bankruptcy in October 2019 and planned to turn over his stake to repay around $2 billion in personal debts. Yueting is now serving as the chief product and ecosystem officer at the company.

The combined company will be listed on Nasdaq under the ticker symbol "FFIE", the companies said.