A bench headed by Justice S A Bobde virtually stayed the imposition of fine for the time being against the Volkswagen. 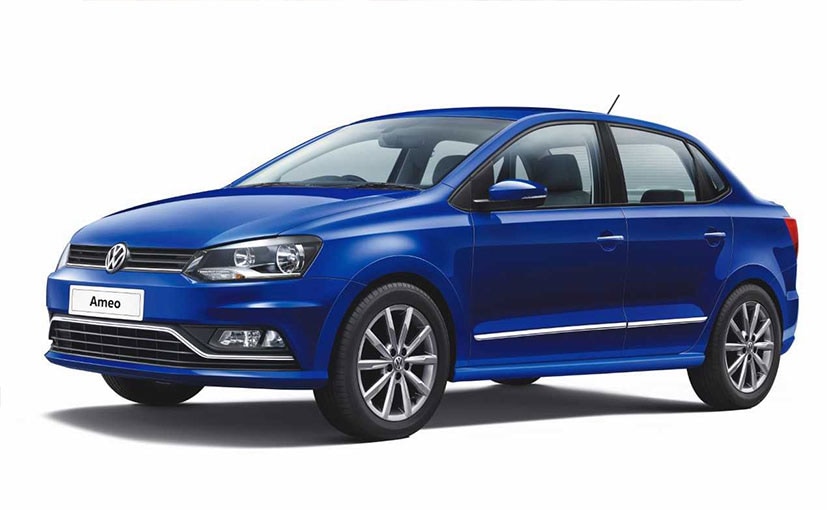 The Supreme Court said on Monday that no coercive action will be taken against German auto major Volkswagen against whom the National Green Tribunal has imposed a fine of ₹ 500 crore for damaging the environment through use of "cheat device" in its diesel cars in India. A bench headed by Justice S A Bobde virtually stayed the imposition of fine for the time being against the multinational automobile company.

The apex green tribunal had on March 7 slapped a fine of ₹ 500 crore on Volkswagen and directed the car maker to deposit the amount within two months.

The green panel on November 16, 2018 had said use of ''cheat device'' by Volkswagen in diesel cars in India led to the inference of environmental damage and had directed it to deposit an interim amount of Rs 100 crore with the Central Pollution Control Board