The production model of the Hero XPulse adventure concept which was revealed at the EICMA motorcycle show in Milan earlier this month will be launched in India by mid-2018. Carandbike has exclusive launch details, specifications and more about the upcoming Hero XPulse.
By Preetam Bora 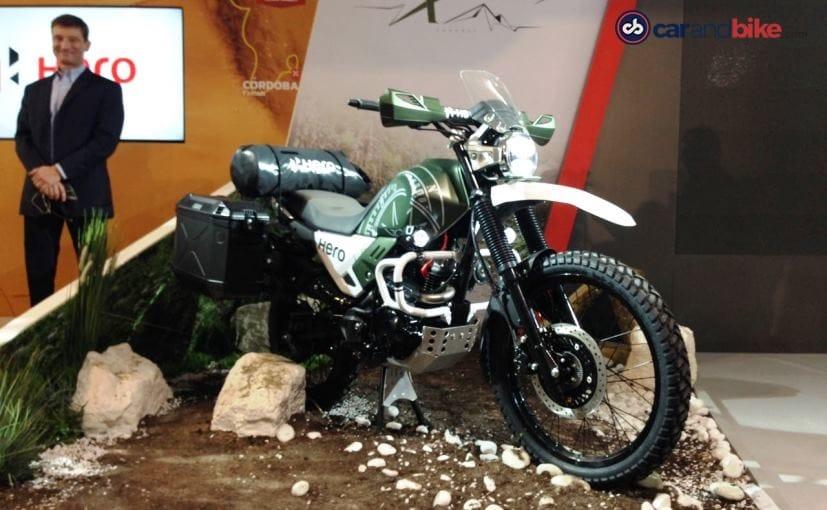 The Hero XPulse adventure bike will be launched in India sometime in mid-2018, Carandbike has learnt. The Hero XPulse was unveiled as an adventure concept at the 2017 EICMA motorcycle show in Milan in early November. According to sources, the production model of the XPulse concept will be launched sometime by June, or July 2018. The XPulse will be the new adventure model from Hero, which will be slightly bigger version of the now-discontinued 150 cc Hero Impulse. The XPulse however, will be an all-new motorcycle model and will be powered by a new, 200 cc, single-cylinder, air-cooled engine. According to a source familiar with Hero's product development strategy, the world's largest two-wheeler manufacturer by volume has been working on the XPulse for some time now. While there was opinion within the company to make the XPulse a powerful motorcycle, Hero officials wanted to make it a mass market product, so performance has been somewhat sacrificed keeping mind fuel efficiency concerns. Hero MotoCorp product and marketing strategy dictates a solid business case for any new, and upcoming motorcycle model, and it was decided to make the XPulse a very competitive product, keeping mind Hero's volumes market.

Once launched, the Hero XPulse will directly compete with the Royal Enfield Himalayan. The Himalayan's 411 cc engine makes 24.5 bhp and churns out a peak torque of 32 Nm. It also has a kerb weight of 186 kg. Comparatively, the XPulse promises to be a light-weight, and fun motorcycle, and will also have a huge price advantage over the Himalayan as the Himalayan carries a sticker price of Rs. 1.84 lakh. Therefore, with a price advantage of almost Rs. 50,000-60,000, the XPulse could actually have a lot of takers in the entry-level adventure motorcycle segment. 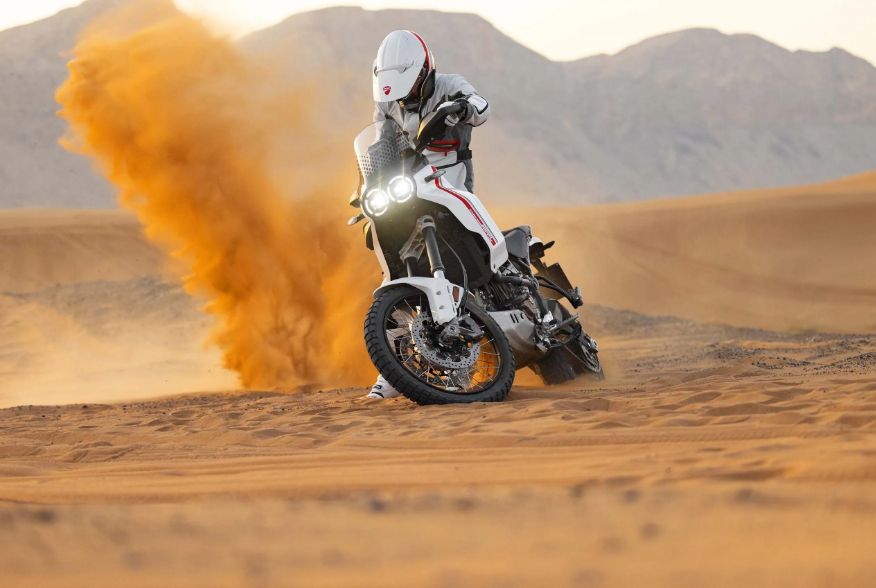 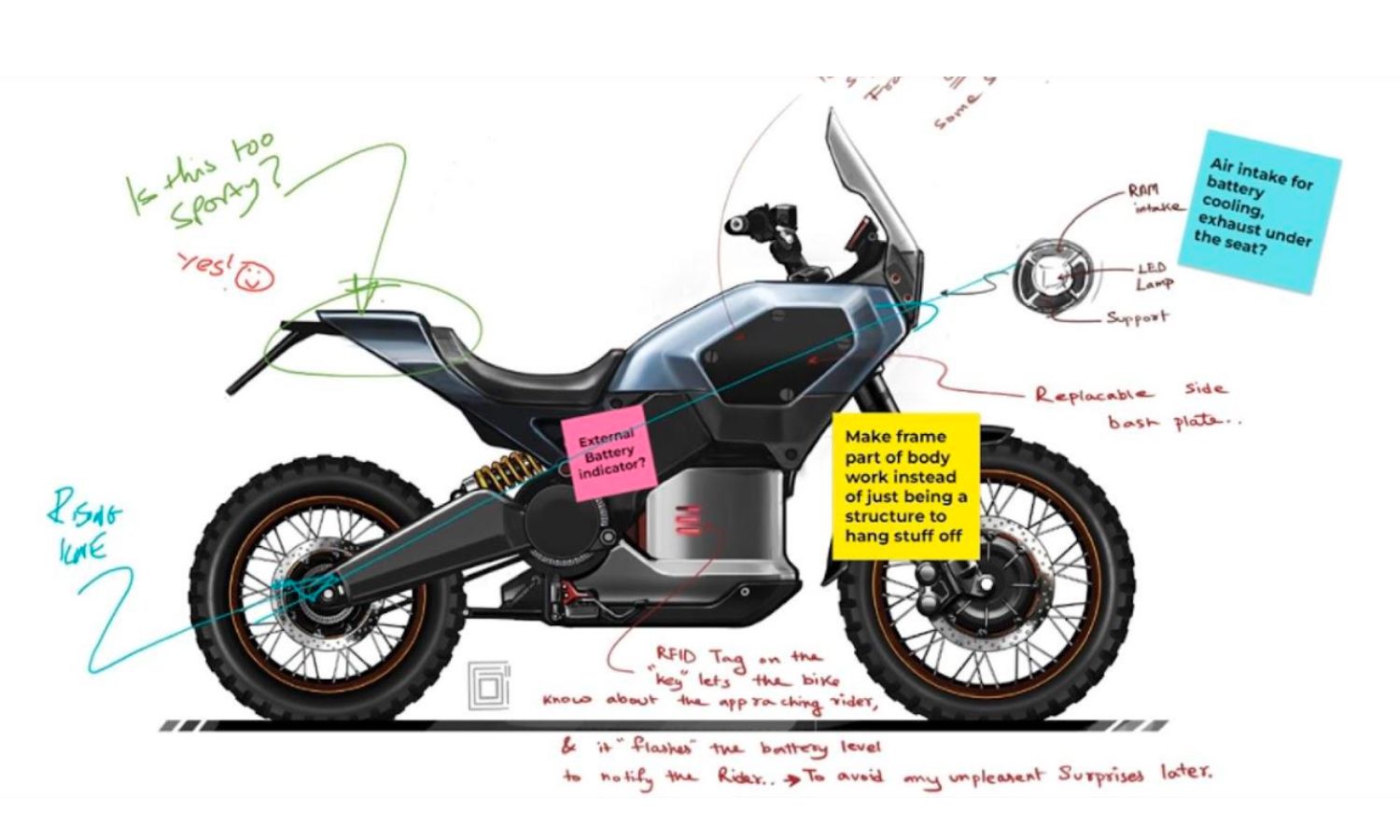 An Electric Royal Enfield ADV Is In The Works, But It May Be A While Away 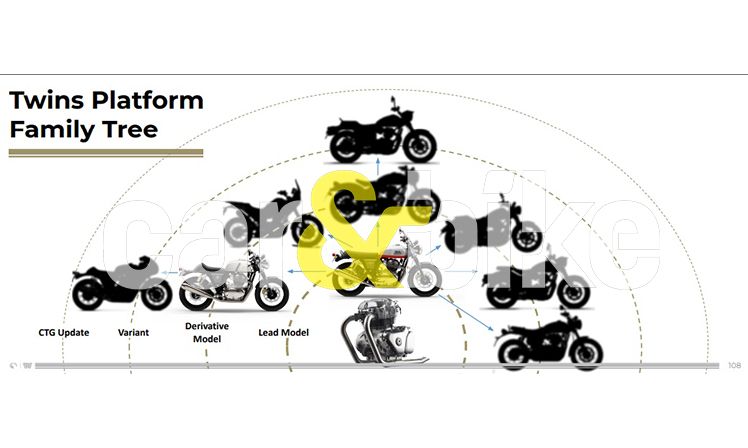 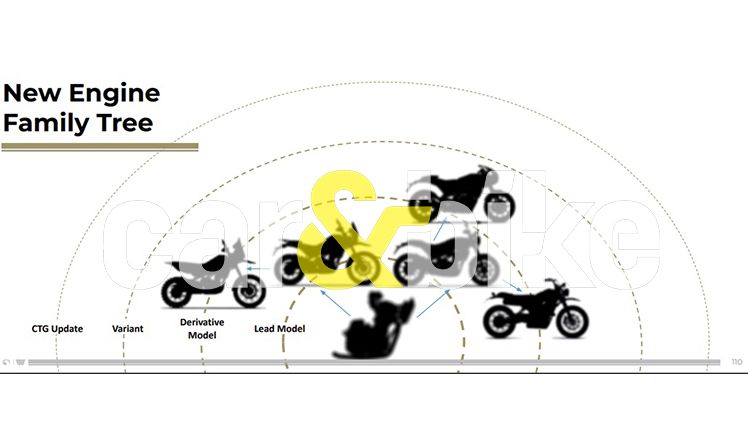