The long wheelbase variant of the Volkswagen Tiguan is all set to make its way to India. The car has been expected for long now and is similar in size to the Skoda Kodiaq. And it might replace the current Tiguan in India. 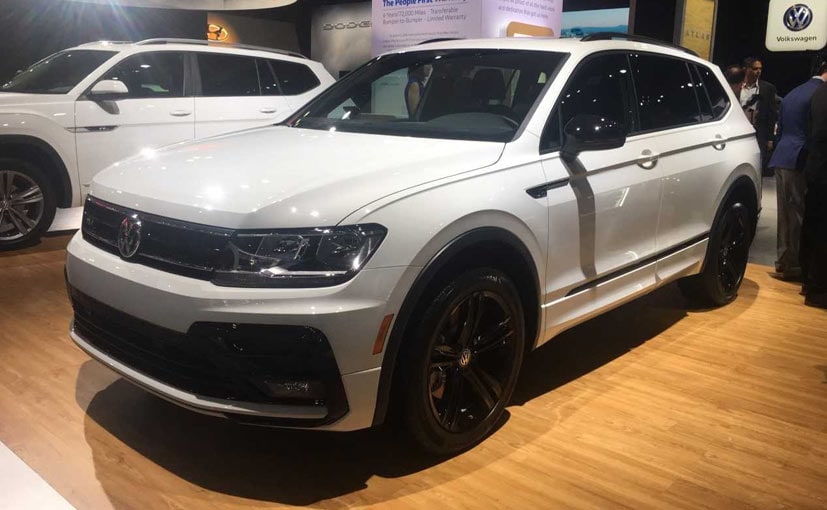 The Volkswagen Tiguan Allspace is coming. And it is coming this year itself. The larger sibling to the current Tig is finally earmarked for India as sources in Germany have confirmed to carandbike. This comes on the heels of the other VW SUV story carandbike broke - that the Volkswagen T-Roc is also now heading to us, though in smaller volumes. Read that here. But both these moves go to show that there is a very clear intent to project a strength in SUVs - and accessible, affordable ones at that. It establishes both; the brand's intent for India as being serious again, and also plays a set-up role to the compact SUVs that will be locally made and launched starting next year (under the India 2.0 plan being spearheaded by Skoda). 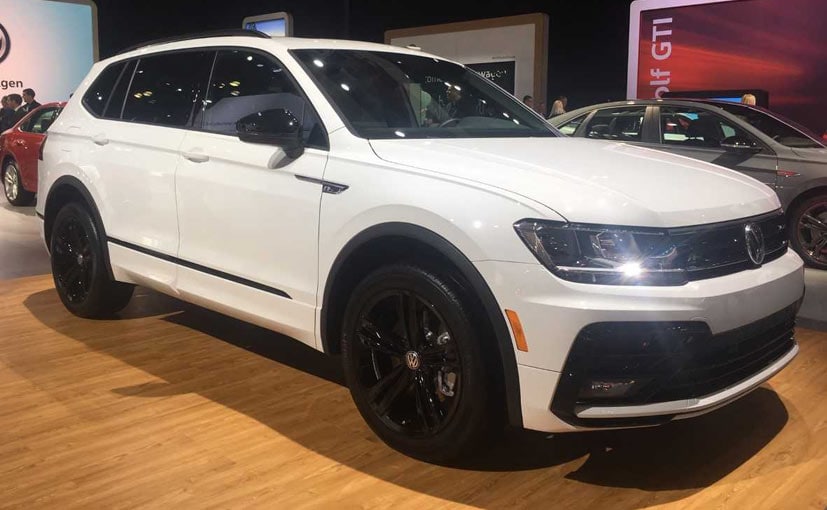 The second generation of the Volkswagen Tiguan was introduced worldwide in 2016 as a short wheelbase and long wheelbase (LWB) model from word go. Most markets got either one or the other and so the badging remained Tiguan in all those cases. The few markets that do get both versions have the bigger car badged as the Tiguan Allspace. And that is now heading to India. There has been speculation for long, right from the time the Tiguan was first introduced to India in 2017 - and we only did get the second-generation car you may recall. At the time, Skoda had brought us the Kodiaq too - which shares much with the Tiguan and is the longer wheelbase version as well. So while the Kodiaq was positioned as the more premium, luxurious, 3-row 4X4, the Tiguan was launched at a lower price point, albeit still with 4WD or 4MOTION as VW calls it, as standard. But still the car was considered pricy anyway - almost caught in no man's land. Neither was it priced attractively (starting at ₹ 28 lakh, ex-showroom) nor did it have all the bells and whistles. Some reports have claimed to have spotted the Tiguan Allspace testing in India too. 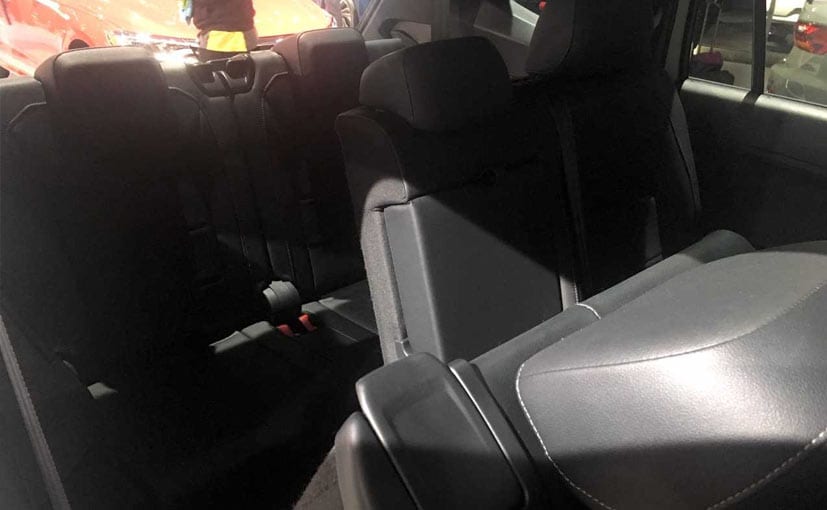 Compares to the 5-seater Tiguan sold in India, the Tiguan Allspace comes with a thrid row as well

Now with the VW Tiguan Allspace actually confirmed for India, things could change in terms of the car's value perception. There is still a last minute rethink on whether the car should be brought in as an additional variant, or if it should simply replace the current Tiguan. That is the only reason the car has as yet not been introduced. Hence whether the name 'Allspace' is used or not, will only be decided once that decision is final. The reason for this dilemma at Volkswagen HQ in Germany is simple - to bring us the LWB model with all the features and specs of the current car - but with the extra row of seats; or to drop the 4MOTION and only launch the front wheel drive variant. In the former case, the LWB would be priced above the current Tiguan naturally. But if VW chooses to offer only a 2WD variant, then it could be priced similarly to the current car - which from a market point of view could be a win - more car for the same price essentially. This is largely based on the buyer trend that sees majority owners of SUVs staying on the tarmac, and seldom - if at all - needing the use of a 4WD system. Losing that could make a huge difference in price terms after all. Either way, the Tiguan Allspace will also be assembled in India at the VW Group's Aurangabad facility. We reached out to VW India for a confirmation, but the company understandably chose to remain non-committal at this stage, saying, "We at Volkswagen India are continuously evaluating the most suitable product from our extensive global product portfolio. However, at this stage, we cannot comment on either of the product mentioned or the timelines for the same." Given that there is still no final decision on whether to bring us only the 2WD or both variants, we would love to hear your thoughts, so do weigh in with your views on our website or you can reach out to this reporter @sidpatankar on twitter. We will be happy to pass on your views to VW India - though cannot promise if it will sway their decision or not!