The Indian national anthem played during the podium ceremony for Race 2 of the Formula 3 championship season opener in Barcelona as Prema Racing's Jehan Daruvala bagged his first win of the season. 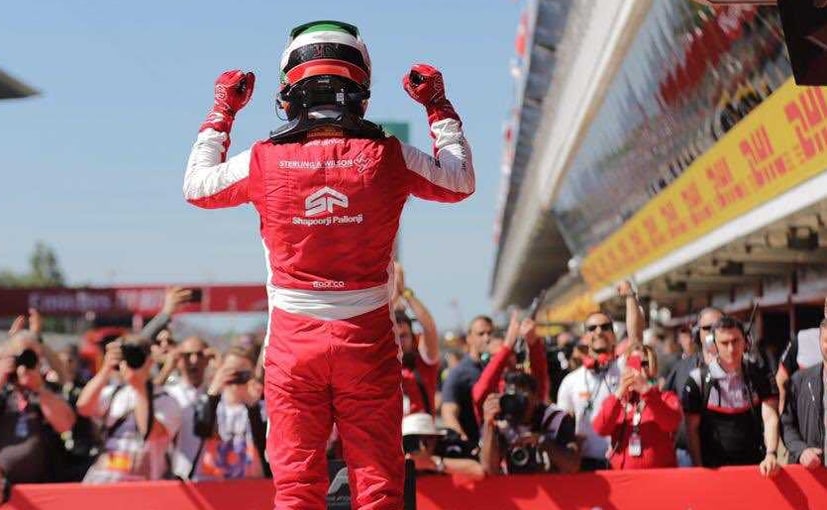 Mumbai-based racer Jehan Daruvala took his maiden win in the 2019 Formula 3 championship in Barcelona. The Team Prema driver secured the victory after a dominant driver through the second race of the weekend on Sunday, making it back-to-back wins for Prema after teammate Robert Shwartzman secured an unconventional first ever FIA Formula 3 race win on Saturday. Daruvala had an impressive run from the opening lap and maintained the lead to cross the chequered flag first ahead of Hitech Grand Prix's Juri Vips and Niko Kari of Trident. 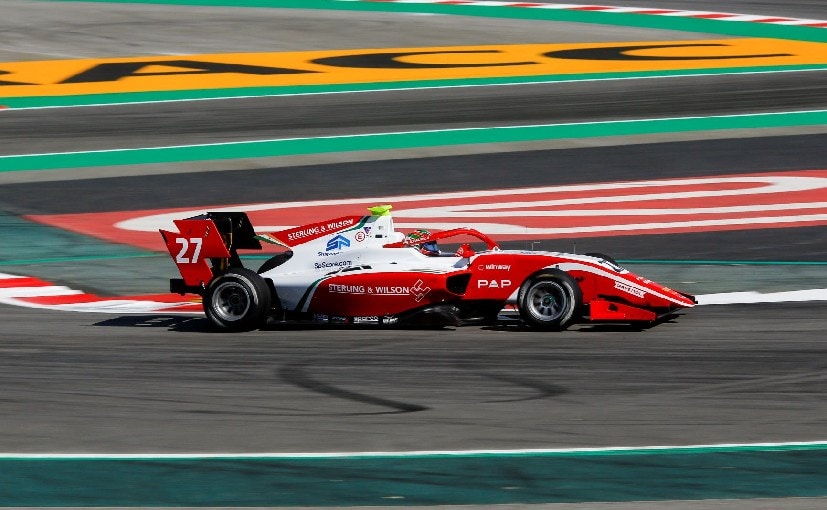 A front row start for Jehan helped the driver to take P1 from Kari as the lights turned green, while Vips dropped from P3 to P5 behind Marcus Armstrong and Max Fewtrell. The opening lap saw the safety car making it on the track as drivers Ye Yifei and Artem Petrov made contact, which resulted in a four car collision with drivers Raoul Hyman and Jake Hughes. 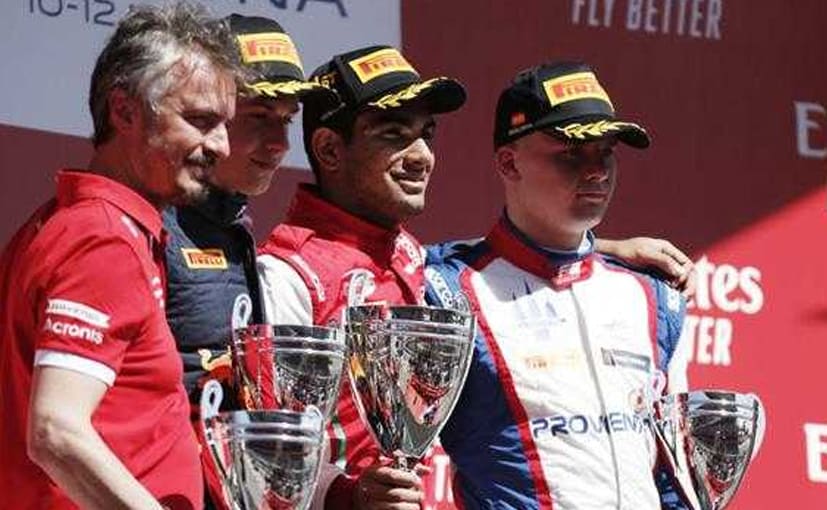 Jehan sits third in the overall driver standings in Formula 3

The race was restarted only five laps later after the cars were recovered from gravel, albeit with the top order being unaffected. Daruvala built up a healthy lead again that extended to over 7.4 seconds over Kari. However, the gap soon diminished as the safety car was out on the track again following a second incident. Lap 9 saw MP Motorsport driver Simp Laaksonen spin into the wall after making contact with Campos Racing's Alex Peroni, which earned the latter a 10-second penalty for the incident.

The second restart saw Daruvala fending pressure from Kari and Vips, but remained undeterred from P1. The Indian driver picked pace soon after and started rebuilding a gap over his rivals. By Lap 21, Vips started building pressure on Kari and passed the latter to take P2, even as Daruvala remained undisturbed up front. Jehan crossed the chequered flag with an unassailable lead with Vips finishing second with a gap of 2.121s. Kari held on to P3 with Prema driver Shwartzman coming in fourth. Armstrong, Lundgaard, Beckmann and Fewtrell completed the point scoring positions. 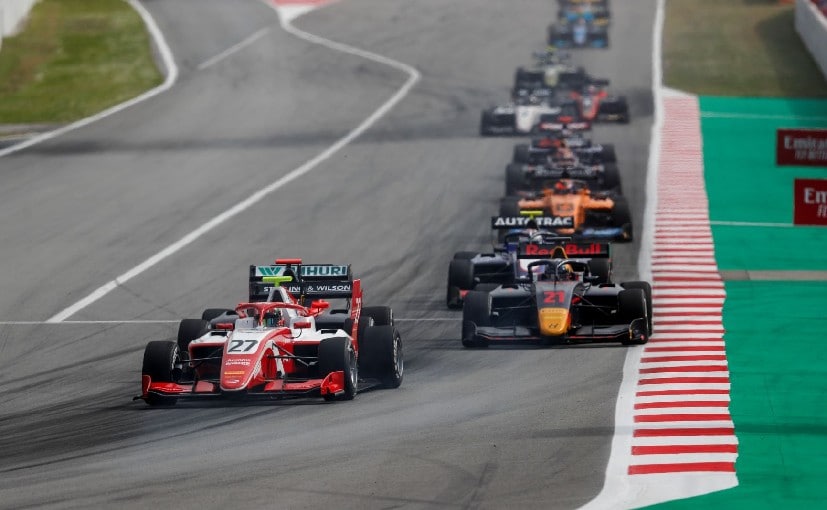 Jehan Daruvala finished Race 1 in seventh place which puts him third in the points table with 23 ponts. Teammate Schwartzman currently leads the driver rankings with 37 points, while Lundgaard sits second with 24 points. Prema Racing sits on top with 81 points in the team standings at the end of the first weekend.