The Ford Mustang-inspired electric SUV will make its debut next month and could be christened as the 'Mach-E' promising a range of 595 km on a single charge. 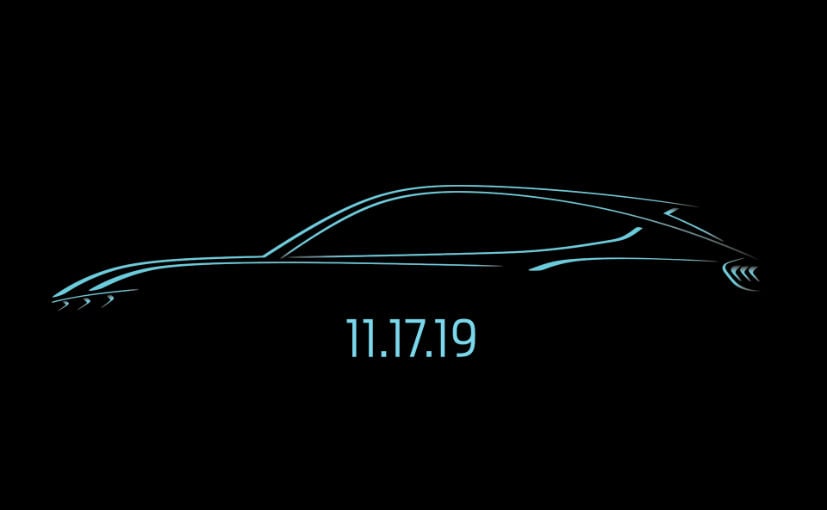 About a year after the Ford Motor Company first revealed its plans to bring a Mustang-inspired electric SUV, the company has finally dropped the first official teaser for the upcoming offering that will make its global debut on November 17, 2019, at the Los Angeles Auto Show. The upcoming Ford Electric SUV is will be a crossover and will take on the upcoming Tesla Model Y in the electric SUV space. While the electric crossover was initially rumoured to be called Mach 1, taking a page from the Mustang monikers, recent speculations have suggested that the American automaker could opt for the name 'Mach-E' instead, which not only seems to fit seamlessly but manages to remain distinctive as well. 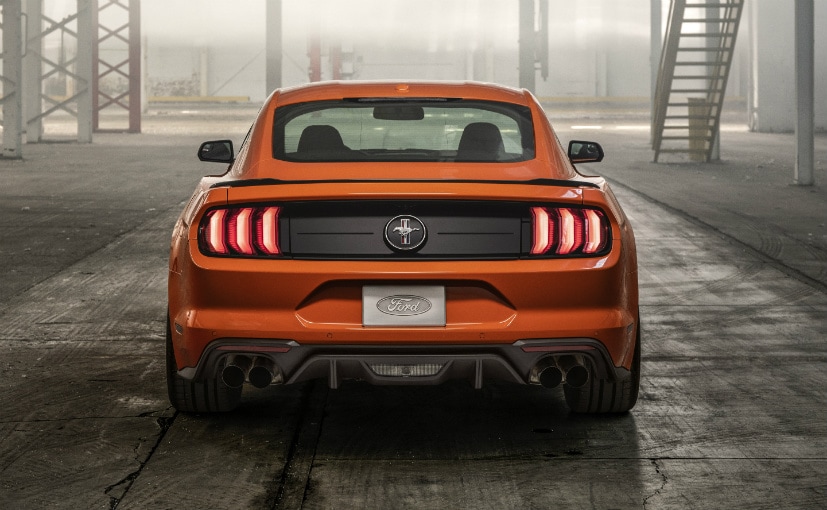 The teaser image remains an outline of the upcoming electric SUV but gives a clearer look at the crossover styling that the model will boast of. The model is expected to get the iconic face from the Mustang, while teaser does confirm the triple slat taillights that remain highlights of the Mustang family. The electric crossover will be based on a newly developed platform that supports both two-wheel drive and all-wheel drive functionality. The flexible platform will also make way for hybrid, plug-in hybrid and fully-electric powertrain options on the model that will be sold across a number of markets.

Now, Ford has revealed little on the technical details of the electric SUV, but it did confirm that the offering will sport a WLTP-certified 595 km range on a single charge, which is more than what the Tesla Model X and the Jaguar i-Pace currently offer. A more affordable version with a lower range and smaller battery pack is also likely to be offered on the e-SUV. Needless to say, the new offering will make it across several developed markets first, before being considered for emerging markets.

Ford will reveal complete details on the Mustang-based crossover next month and is expected to reveal more details on its electrifications plans too. Keep watching this space for all the details.