Daruvala started the race in P3 on the grid and narrowly avoided pole sitted Jake Hughes who stalled his car at the start, handing Daruvala 2nd place in the race,
By Mihir Barve 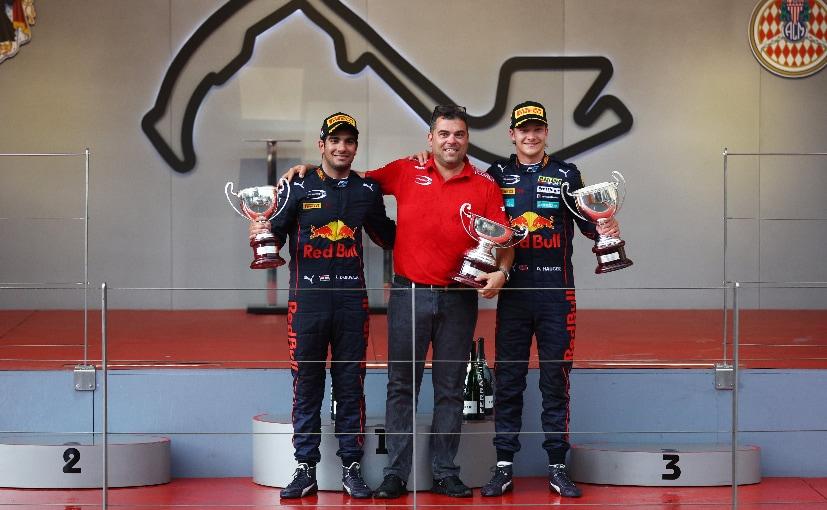 Jehan Daruvala clinched a podium finish in every round of the 2022 FIA Formula 2 championship until missing out in Spain last weekend due to a mechanical failure, and the Indian driver continued his form in Monaco with a P2 finish in the sprint race. Jehan Daruvala qualified in P8 on Friday, and he started the top-10 reverse grid Sprint Race in P3. Polesitter Jake Hughes stalled his car at lights-out, and Jehan Daruvala starting in the grid spot behind him managed to avoid the rear of Hughes' car narrowly, helping him into P2.

Daruvala's Prema Racing teammate Dennis Hauger started the race in P2, and inherited the race lead going into Saint Devote on lap 1, capitalizing on the polesitter's woes. Championship leader Felipe Drugovich had a terrible luck at the start however, and a puncture saw him coming into the pits. The MP Motorsport team elected to put full wet tyres on Drugovich's car anticipating incoming rain, but the weather remained mostly dry, pushing Drugovich almost a minute behind the race leader. The Brazilian later pitted again for dry tyres, but he saw himself a lap down on the entire field and also received a 5-second time penalty for speeding in the pitlane. The dual race winner from last weekend chose to retire from the race soon after.

A frustrating and difficult race for the championship leader, Felipe Drugovich ????

Fingers crossed for a much better Feature Race for the Brazilian! ????#MonacoGP #F2 pic.twitter.com/lKHspPL9EJ

The race ran mostly incident free until lap 10, when Clement Novalak hit the exit of the wall at La Rascasse, triggering a safety car. Until this point, Hauger had pulled a lead bigger than the DRS range on Daruvala, not leaving any chances for the Indian to make a move for the race lead. Hauger continued his domination after the safety car was pulled out on lap 13, as he swiftly regained a 1 second lead over Daruvala and extended it to over 6 seconds by the end of the race, as Daruvala struggled with tyre wear.

Daruvala was put under pressure by Marcus Armstrong deep into the race, but Daruvala managed to keep his head cool and bring in Prema Racing's first 1-2 finish of the season, and his 11th podium finish in F2. "To be honest it was a great result for the team. We both had a really great start. I tried to put pressure on Dennis at the beginning of the race, but he didn't make any mistakes", Jehan Daruvala said after the race. The podium finish means that Jehan Daruvala retains his P3 spot in the F2 championship, as he aims to mount a title challenge in a bid to enter F1. 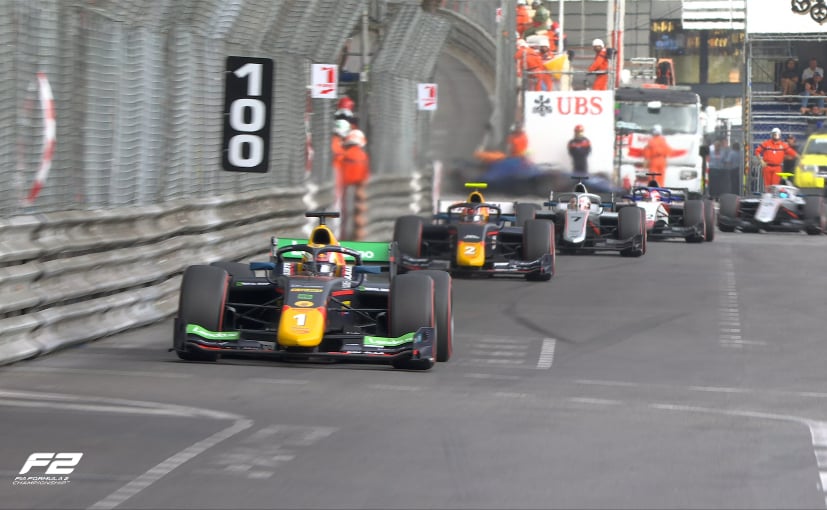 Dennis Hauger dominated the race up front and never let Daruvala have a chance at the race lead. 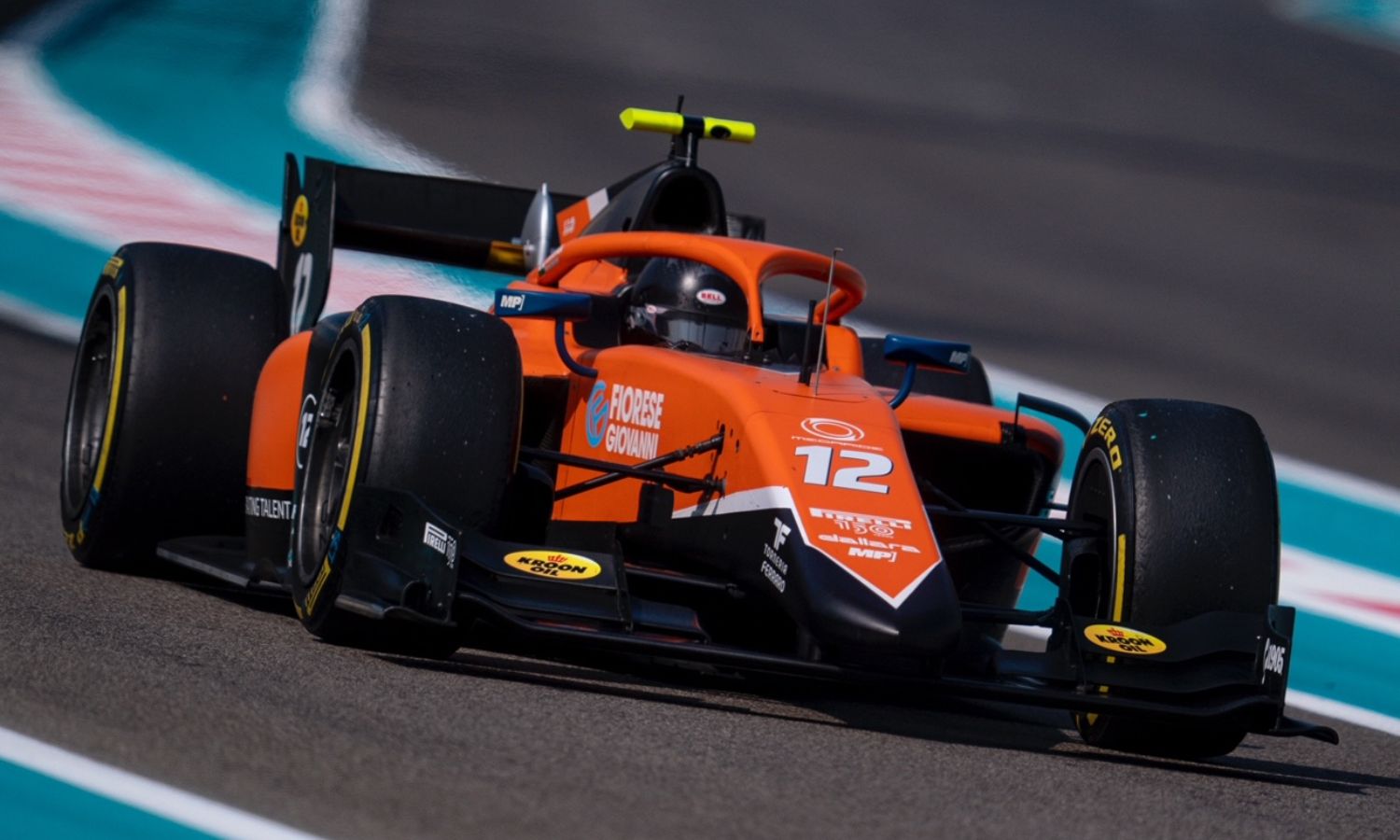 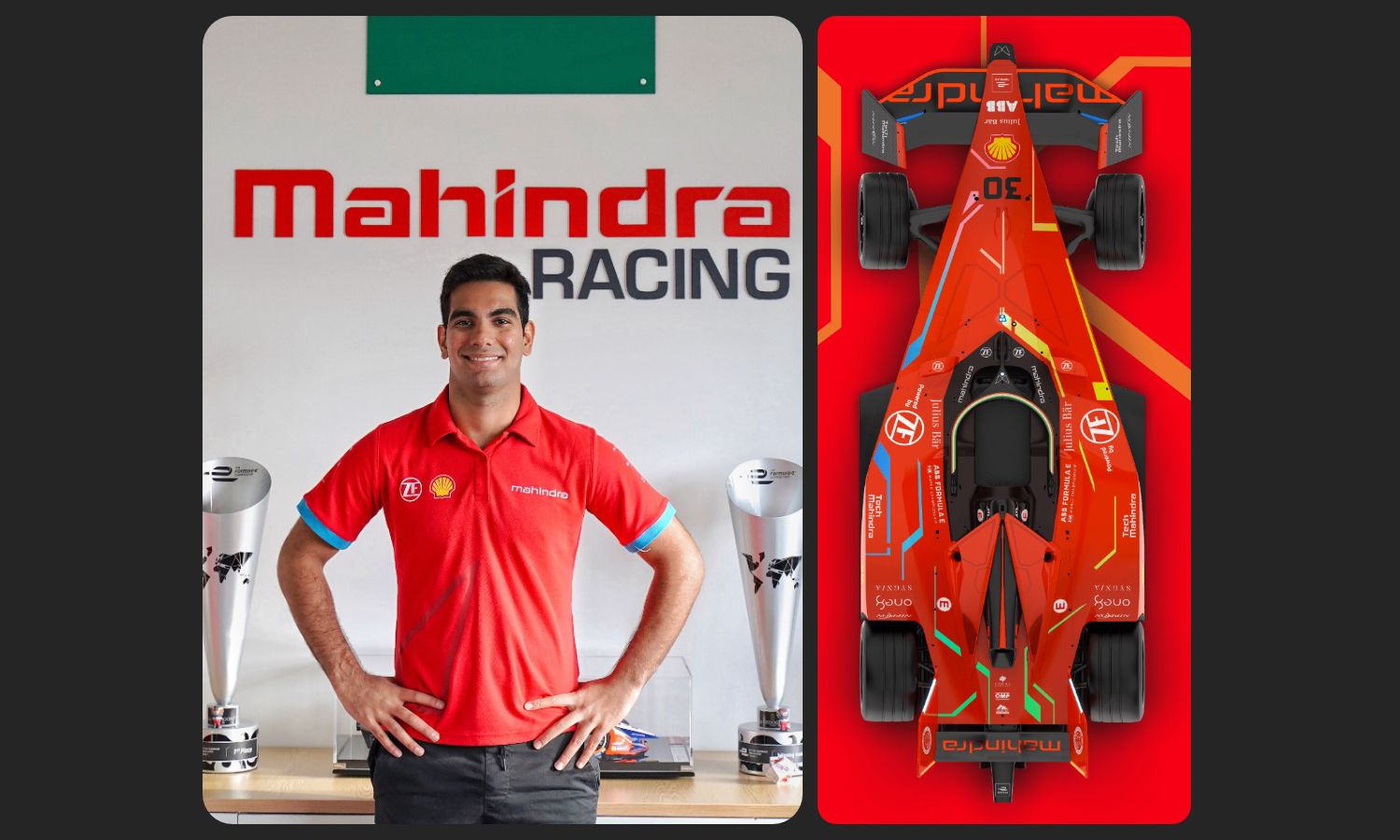 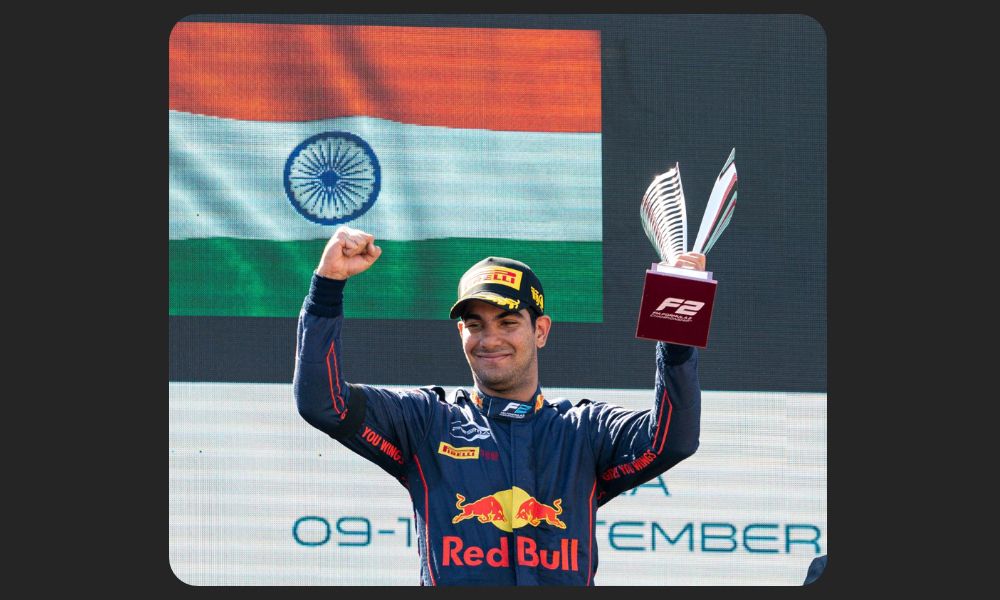 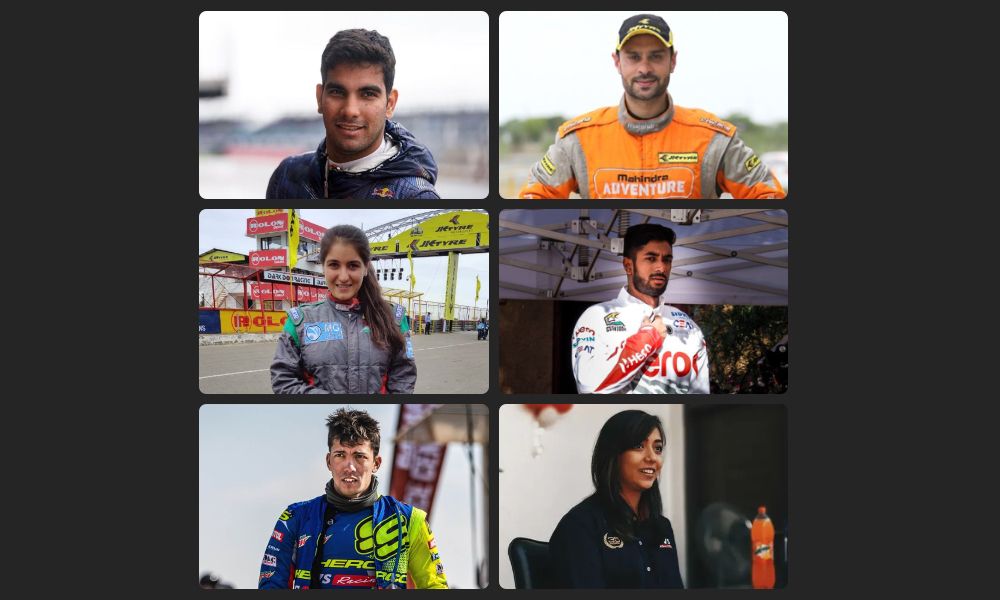