General Motors Co aims to introduce a "personal autonomous vehicle" by mid-decade, Chief Executive Mary Barra said on Wednesday. The self-driving vehicle for personal use is being co-developed with GM's majority-owned Cruise, Barra said at the annual Consumer Electronics Show in Las Vegas, in a remote keynote message focused on the twin themes of vehicle electrification and autonomy.

Barra said GM's expanding portfolio of electric vehicles, including the 2023 Chevrolet Silverado electric pickup and the BrightDrop commercial vehicle range, also features two new Chevrolet crossovers, a $30,000 Equinox EV and a slightly larger Blazer EV, both of which will be introduced in 2023.

At last year's CES, Cadillac raised a few eyebrows with two futuristic concepts, including a flying car. At this year's event, Barra unwrapped a third Cadillac concept, the InnerSpace, described as a self-driving, two-passenger luxury coupe.

A fourth Cadillac concept, the OpenSpace, was teased in a brief video as a "vision for the next decade and beyond." It was described by a GM insider as a "luxury hotel room on wheels." 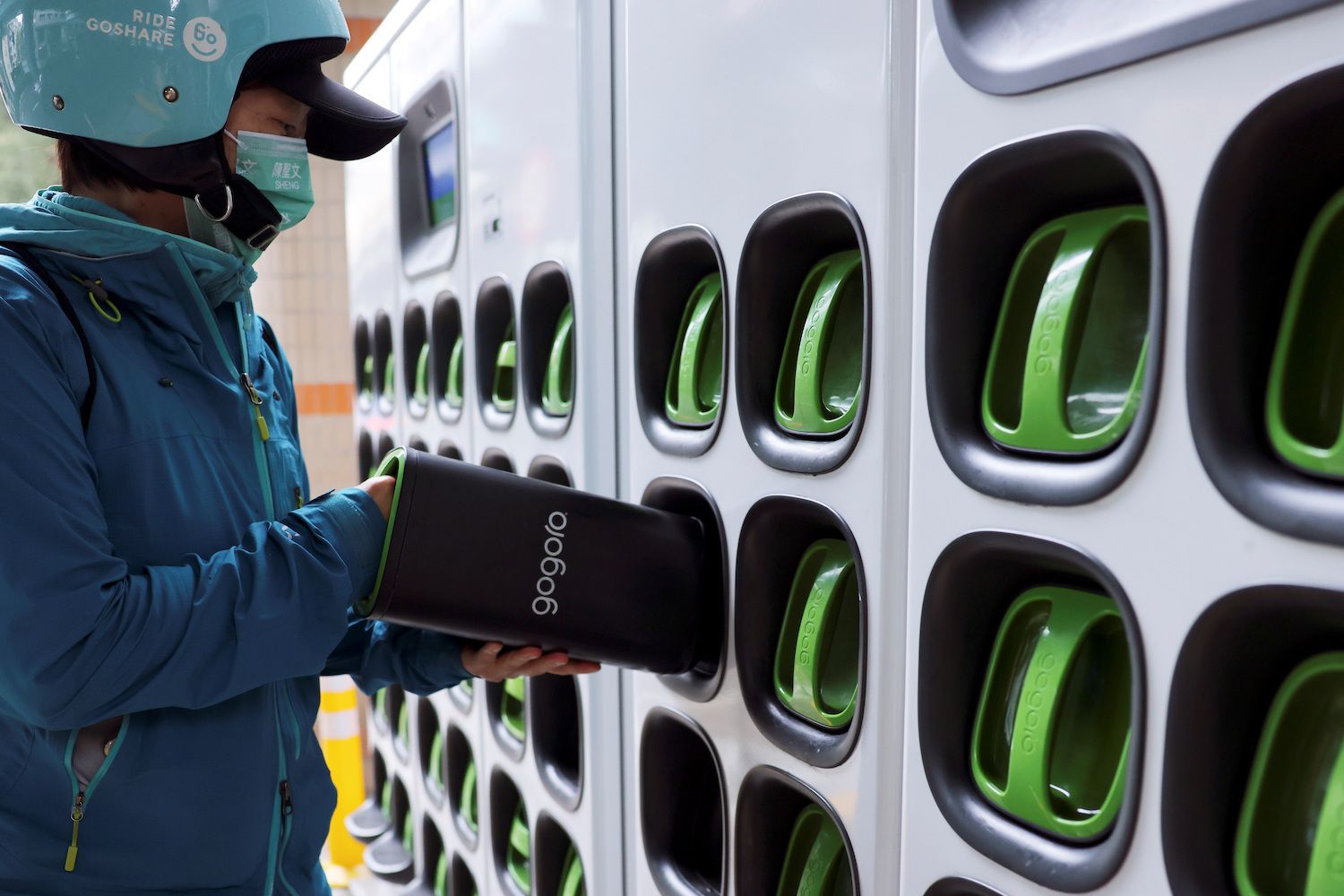 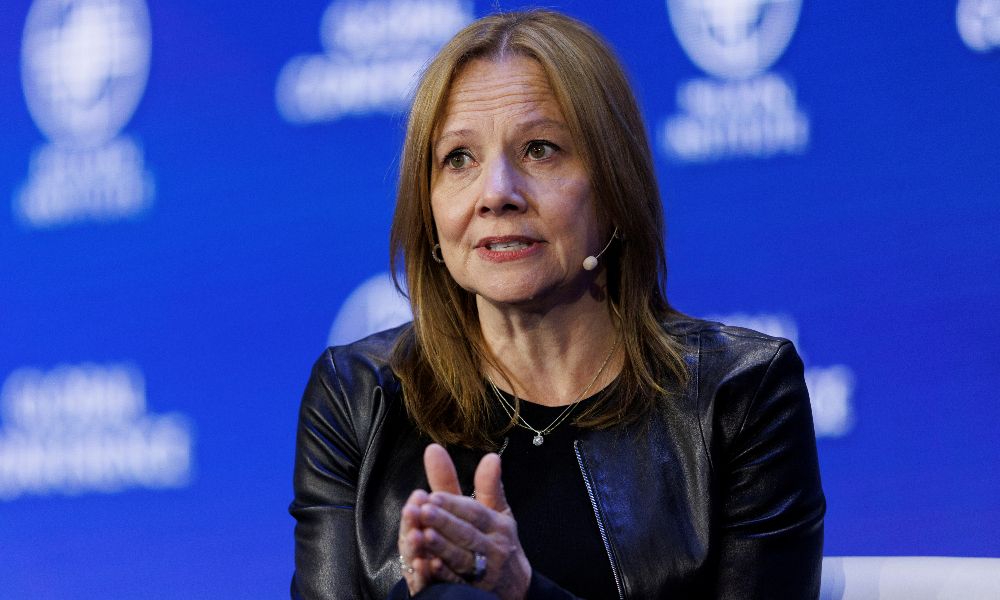 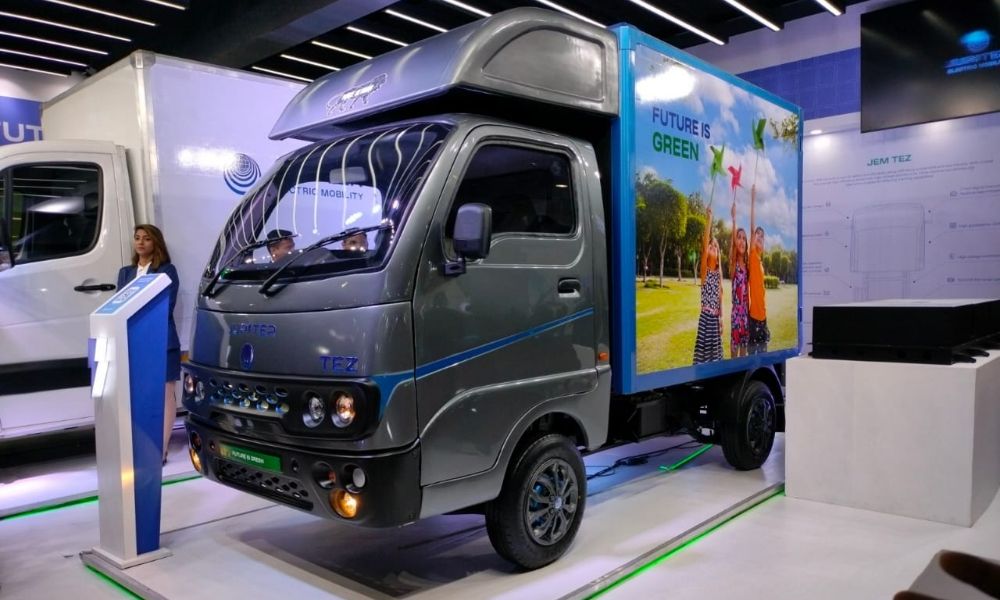 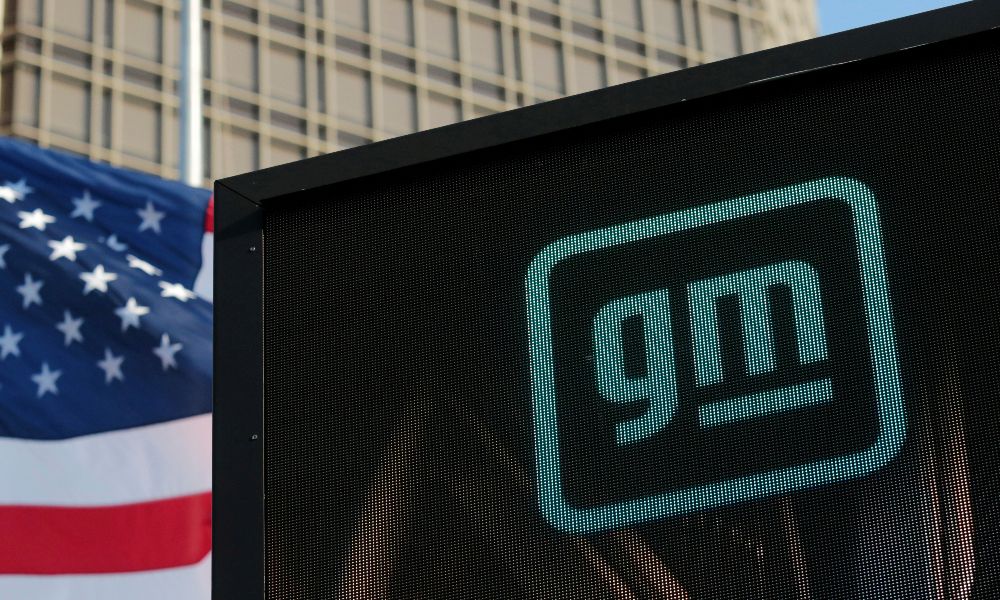