The road transport ministry has extended the deadline for the collection of toll charges from January 1 to February 15, 2021. 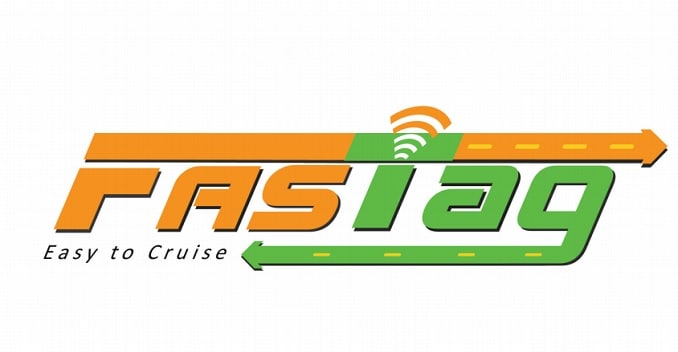 The Ministry of Road Transport and Highway (MoRTH) has extended the deadline for the collection of toll charges on the National Highways using FASTag. The deadline was originally until January 1, 2021 which has now been extended to February 15, 2021. Under the original deadline, the National Highways Authority of India (NHAI) was slated to completely switch over to FASTag payment at toll plazas from January 1 onwards, which meant FASTags needed to be retrofitted on all four-wheelers and commercial vehicles.

Also Read: FASTags Compulsory For All Four-Wheelers From January 1, 2021: MoRTH

At present, the share of transactions made through FASTag is said to be around 75-80 per cent. In a statement to the NHAI, the ministry said that the highways authority can obtain the needed regulatory requirement for ensuring 100 per cent cashless fee collection from February 15 onwards. 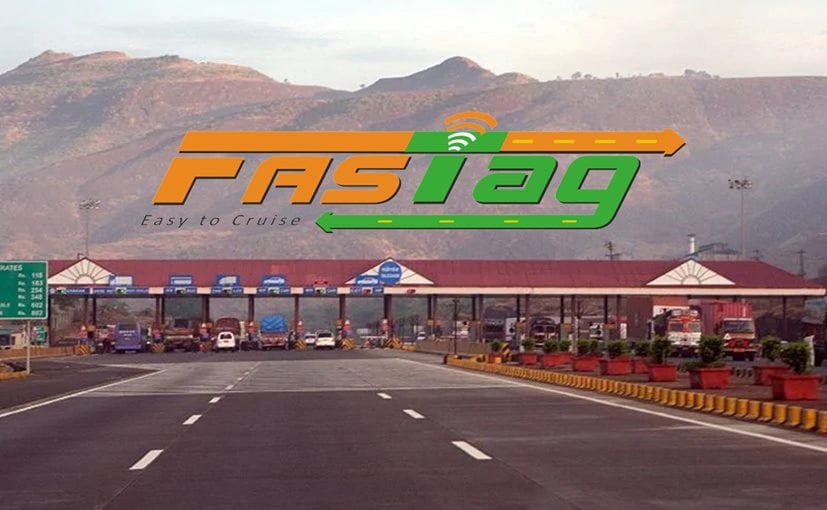 Furthermore, the government will be converting all lanes barring one lane on each side to be dedicated FASTag lanes. Vehicles using the non-FASTag lanes will be liable to pay double the normal toll fee in a bid to discourage cash transactions. The government hopes that the higher than usual fee will prompt users to adopt FASTags that promise smoother flow of traffic at toll plazas, which in turn will save fuel.

To promote digital payment for toll collection, the government made FASTags compulsory for all four-wheelers. FASTags were made compulsory on all new vehicles sold after December 1, 2017, and had to be retrofitted by the manufacturer or at the dealer level before being delivered to the customer. The government has now made it compulsory for all four-wheelers, including vehicles sold before December 1, 2017.

The Central Motor Vehicle Rules, 1989 have also been amended for the same. An updated notification from MoRTH also revealed that FASTags will be mandatory while getting a third party vehicle insurance and shall be applicable with effect from April 1, 2021.