GST Effect: Isuzu MU-X, V-Cross, D-Max Prices Reduced By Up To 12 Per Cent

The Isuzu MU-X now starts at Rs. 22.38 lakh in Chennai, receiving a price reduction of about 8 per cent in the city, and the prices will reduce further in other states as well where the pre-GST tax slab was higher. 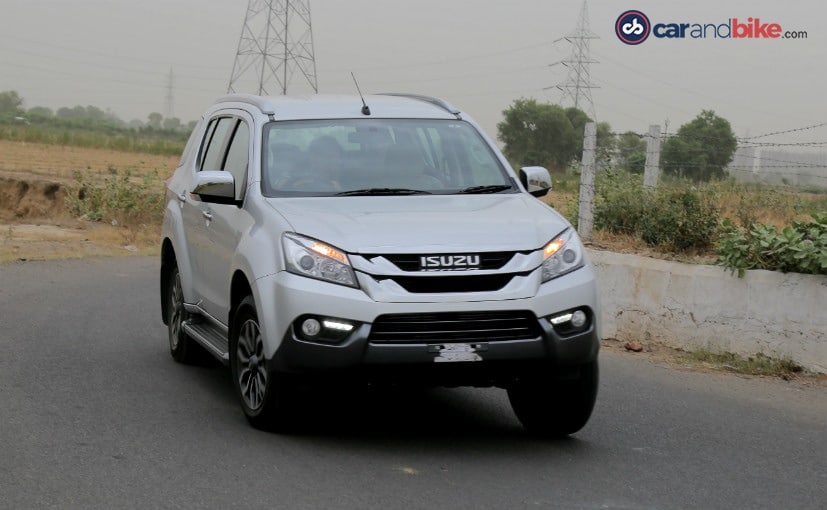 Known for its highly capable utility vehicles, Japanese carmaker Isuzu has announced a price reduction across its model line-up in the country. The Isuzu MU-X, D-Max V-Cross pick-up and the D-Max range get a price reduction across the country as part of the company's efforts to pass on the GST benefits to customers. The automaker's flagship offering, the Isuzu MU-X now starts at ₹ 22,38,358 for the base 4x2 variant (ex-showroom, Chennai), a reduction of about 8 per cent in the city. 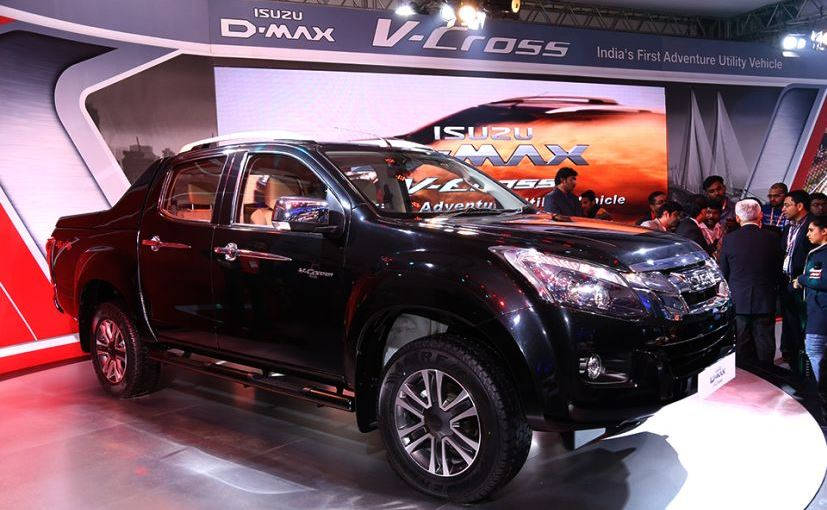 SUVs have been the biggest gainers under the new GST regime as taxes on all SUVs larger than 4 metres saw a reduction of 12 per cent, down from 55 per cent under the pre-GST regime to 43 per cent (28 per cent tax + 15 per cent cess). While prices for other cities are yet to be announced, expect to see a sizeable difference in prices of the Isuzu offerings in markets like Mumbai and Bangalore, where the pre-GST taxes were much higher.

A similar difference has also been visible in the prices of other SUVs. The Toyota Fortuner received a price drop as high as ₹ 2.17 lakh, while prices on the Toyota Innova Crysta have reduced by almost ₹ 1 lakh. The Ford Endeavour, on the other hand, received a price reduction of around ₹ 1.5 lakh, which certainly adds to its capabilities. We expect Isuzu to share the pan India price list of its complete model range in a few days, so make sure to keep watching this space to check out the exact prices in your city.

Skoda Karoq Almost Sold Out In India
43 minutes ago

Triumph Tiger 850 Sport Under Development; Launch Likely In 2021
5 minutes ago