Hadi Zabit will take charge of the major alliance projects that will be launched to improve business efficiencies for respective companies. 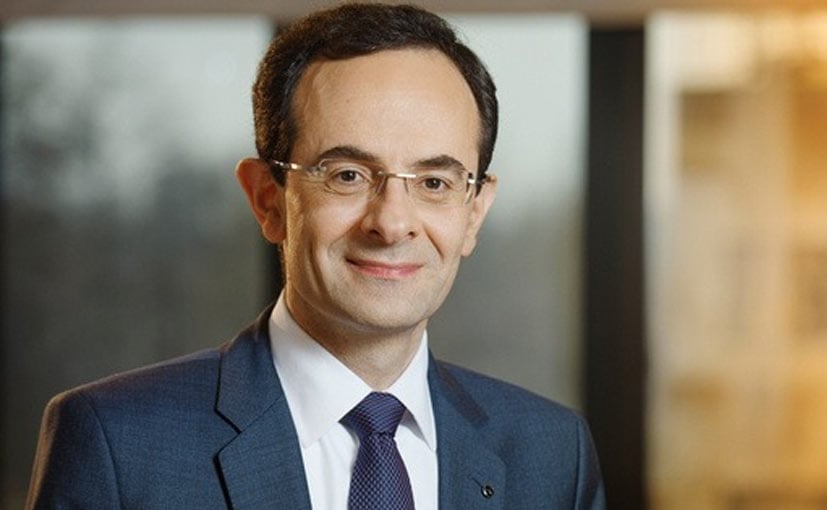 View Photos
Hadi Zablit has been appointed as the Renault-Nissan-Mitsubishi alliance General Secretary.

As of December 9, Hadi Zablit has been appointed as the Renault-Nissan-Mitsubishi alliance General Secretary and he will be reporting to the alliance operating board and the CEOs of all the three companies. Zabit will coordinate and facilitate major Alliance projects that are to be launched to accelerate business efficiencies for the respective companies. Hadi Zablit, has been the alliance Senior VP, Business Development since March 2018. He lead a team responsible for the development of Common Module Family A-segment platform, which saw the birth of cars like the Kwid, Triber and even the Datsun redi-GO. He also forged OEMs, new technologies partnerships, Alliance Mobility services, product planning synchronisation and Alliance Ventures (investment fund).

Since June 2019, he has also been CEO of the Alliance joint-ventures dedicated to autonomous mobility services in Boulogne-Billancourt, France and Yokohama, Japan. From January 2017 to March 2018, he was Managing Director of Renault Digital upon its launch.

The alliance operating board members agreed on November 28, 2019 on the programs which will significantly enhance and accelerate the operational efficiency of the Alliance for the benefit of the three companies, including action plans to maximise the contribution of the Alliance to support each company's strategic plan and operating profit. We will soon know more details about these plans.