Harley-Davidson has confirmed a premium small displacement motorcycle for Asia, which help the brand expand its reach in the region including India. 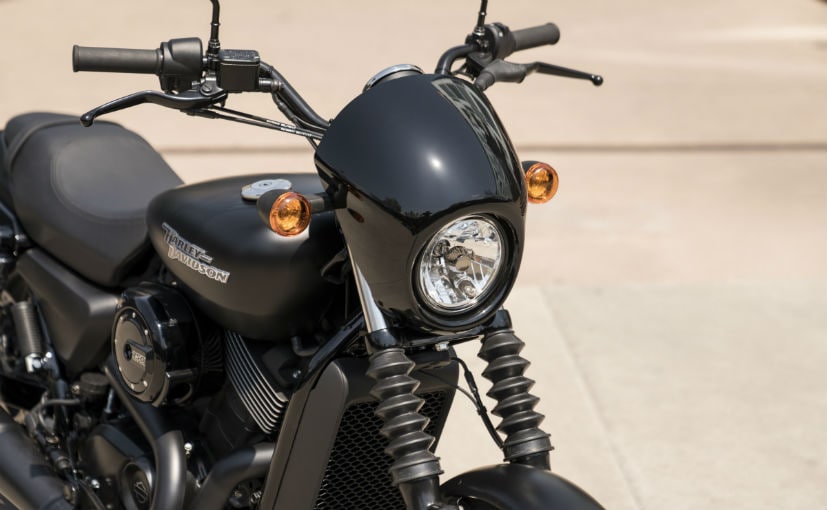 American motorcycle maker, Harley-Davidson has an expansive plan to enter newer segments in the years to come, one of which will be the entry-level 250-500 cc space that will arrive as early as next year. While the manufacturer has already shared plans of an adventure motorcycle, electric bike and other offerings, the latest development confirms that the company is also eyeing the entry-level premium motorcycle segment, which will give it a boost in emerging markets across the globe. The announcement comes Harley's President & CEO - Matt Levatich, who confirmed the development as part of the "More Roads to Harley-Davidson" growth plan. The new small capacity motorcycles will cater to several high emerging growth markets including India.

Speaking at the recently held earnings call, Matt Levatich said, "More Roads progress in Q1 included steps towards a partnership for a premium small displacement offering in Asia, to expand our reach in that region. We are just over a year away from launching our first model that will help provide access to millions of customers in emerging markets in the region."

It was a bold move when Harley-Davidson introduced the Street 750 and Street 500 globally as its most affordable offerings in 2013. The entry-level cruisers gave the manufacturer better presence in several emerging markets where the aspirational brand was now reachable. With the 250-500 cc segment, Harley will be taking on a number of players most important of which is Royal Enfield that currently rules this space in India. 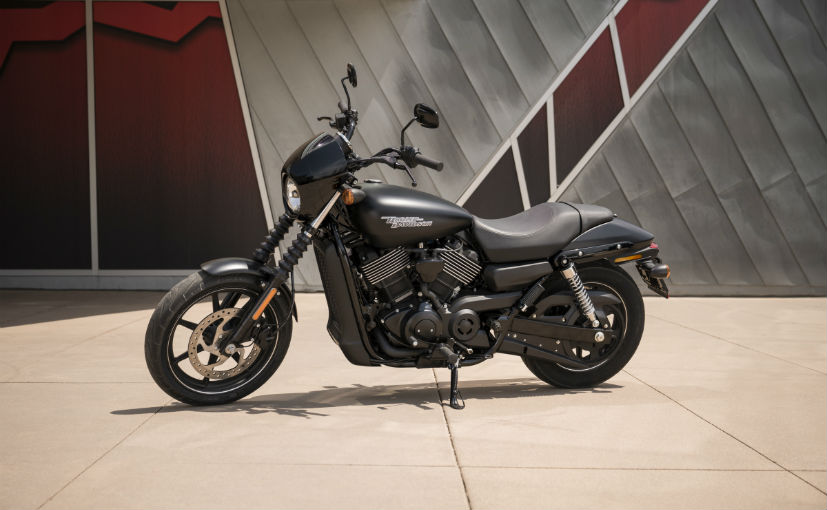 Globally too, the Chennai-based bike maker has been expanding its presence and has been vocal of its plans to lead the middleweight motorcycle segment. The new Interceptor 650 and the Continental GT 650 come close to the Harley Street range in pricing and displacement. In addition, there are also the offerings that will be spawned under the Triumph-Bajaj partnership which reportedly includes a small capacity Street Twin. BMW, KTM, Yamaha and Honda are already present in this space.

Smaller capacity offerings then, certainly will be a exciting space in the years to come and offer a big room for Harley-Davidson to grow. The company's smallest motorcycle globally is the Street 500, and the new 250-300 cc motorcycle could be a smaller Street badged bike. Expect to see Harley's trademark V-Twin layout for the motor that will be Euro 5/BS6 compliant, with the motor high on torque. Expect it to look like the quintessential Harley in design, which is a big part of the sell for the buyer.

Speaking of which, the smaller-capacity Harleys will be targeted at young buyers looking to establish a connect with the iconic brand, without spending too much money. It will also help the brand build volumes in globally, which means standardised production for better economies of scale. More details on the new Harley will be available in the coming months and we do hope to hear something official at the Intermot or EICMA motorcycle shows later in the year.