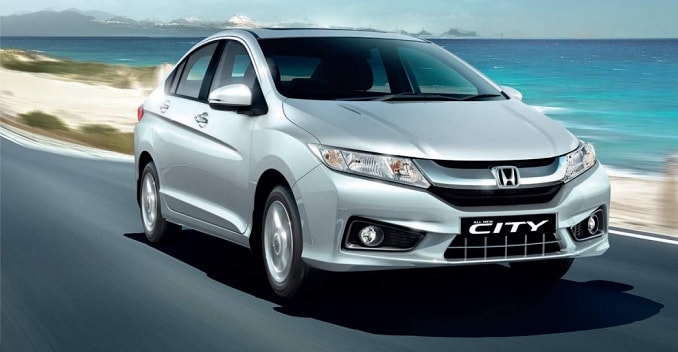 Honda Cars India continued to do well in the last month of the financial year 2014-15 by recording an impressive 23 per cent growth. In fact, the company achieved its highest ever domestic monthly sales in March 2015 at 22,696 units, displacing Mahindra & Mahindra from the third place in the Indian passenger car market. M&M managed to sell 21,030 units in the month. HCIL also registered its highest ever annual domestic sales in FY 2014-15 at 1,89,062 units, up by 41 per cent.

The cars that helped the company do well the entire year were Honda City and Amaze. In March 2015 alone, the company sold 9,777 units of city and 8,128 units of Amaze. The Brio and Mobilio managed to sell 1,642 and 3,049 units respectively. The new-generation Honda City proved to be exceptionally successful product by selling over 1 lakh units in just months of its launch.

Mr. Jnaneswar Sen, Sr. Vice President - Marketing & Sales, Honda Cars India Ltd., said, "The fiscal 2014-2015 has been extremely fruitful for HCIL. We are thankful to our customers for the great response we have achieved for Mobilio launched in July last year and their continued interest for other models. The new Honda City has achieved exceptional success with over 1 lakh sales in record 15 months. We are excited about the upcoming launch of Honda Jazz in the new fiscal and look forward to another year of good growth."