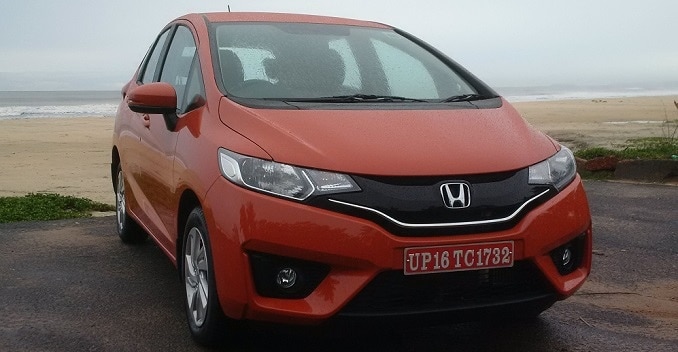 Honda Cars India wants to leave no stones unturned to make the new-generation Jazz a huge hit in the Indian market. The two things that went against the previous generation model were - unavailability of a diesel engine and the high pricing - which won't be the case this time. The reason we say this is because of the fact that the new-gen model of the premium hatchback will come with a diesel unit; and with high level of localisation, this could be priced competitive.

Another thing that will go in its favour is the best-in-class fuel efficiency figures. The company claims that the new-generation Honda Jazz will return 27.3km/l, which makes it the second most fuel-efficient car in the country.

Set to launch on July 8, 2015, the new-generation Honda Jazz will come with two engine options - a 1.5-litre i-DTEC and a 1.2-litre i-VTEC petrol. While the former churns out a maximum power output of 99bhp and 200Nm, the latter is tuned to return almost 88bhp and 110Nm. Just so you know, the Jazz's diesel unit is the same that powers the City, Amaze and Mobilio. But to achieve a higher fuel efficiency, the company has given it almost 8 per cent taller gear ratios than its siblings.