By 2022, passengers should be able to travel on green buses everywhere in the country. In the next two to three years, every sixth bus in Hungary is expected to be sustainable, the Xinhua news agency reported. 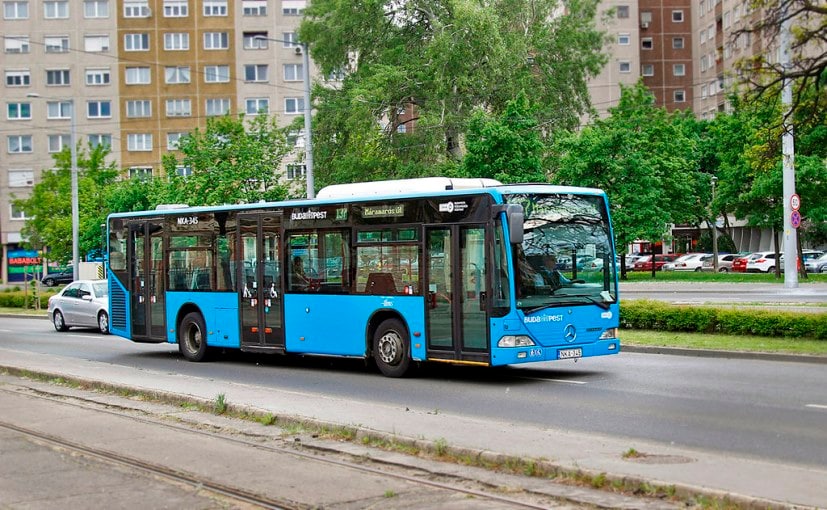 View Photos
By 2022, passengers should be able to travel on green buses everywhere in the country.

Hungary's public transport systems will offer greener services by switching to non-polluting vehicles, official sources said here on Tuesday. "Regional councils are taking steps to introduce green buses to Hungary's public transport system," the Hungarian government announced in a statement on its website. "Over the course of ten years, the authorities anticipate that 7,500 vehicles will be changed to a greener alternative," the statement said.

By 2022, passengers should be able to travel on green buses everywhere in the country. In the next two to three years, every sixth bus in the country is expected to be sustainable, the Xinhua news agency reported. "The program brings together economic development and green policies," the statement quoted Gyorgy Laszlo, minister of state responsible for economic strategy and regulation, as saying.

The switch to green vehicles will be co-financed by the Hungarian government, local city councils and privately-owned companies, including Ikarus, Kravtex, Inter Traction Electrics and Chinese electric bus and truck maker BYD. BYD opened its first European manufacturing plant in the industrial park at Komarom in northwestern Hungary after a $22.4 million investment in April 2017.

Also on Tuesday, Greenpeace staged a spectacular protest in the heart of Budapest by erecting two giant "whales from the patch of plastic garbage in the sea," warning that plastic waste and microfibers were now everywhere, in seas, rivers, forests and even in drinking water. "The plastic in the installation came from the Italian coast, collected by volunteers," Greenpeace explained in a statement.

The Hungarian government is aware of the dangers of plastic pollution, and announced in October 2018 a total ban on plastic bags from 2021 in order to help preserve the planet. "From 2021, plastic bags will totally be banned in Hungary," said Martina Makai, Deputy State Secretary for green economy, climate policy and key public services at the Ministry for Innovation and Technology.