Fuel cell vehicles are a niche technology amid concerns about a lack of fuelling stations, resale values and the risk of hydrogen explosions, although hailed by hydrogen backers who say the technology is cleaner than other carbon-cutting methods. 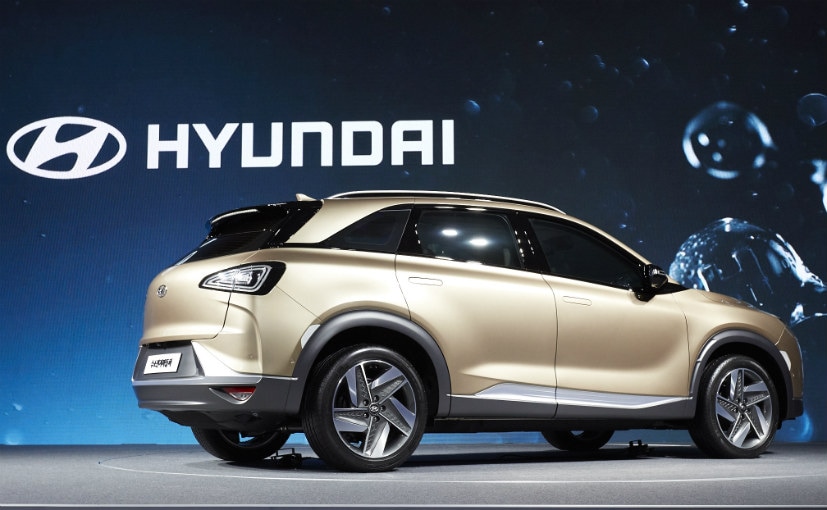 Hyundai Motor Group has signed an investment pact with the government of China's southern province of Guangdong to build its first overseas fuel cell system production plant in the country, the South Korean firm said on Friday.

Fuel cell vehicles are a niche technology amid concerns about a lack of fuelling stations, resale values and the risk of hydrogen explosions, although hailed by hydrogen backers who say the technology is cleaner than other carbon-cutting methods.

Construction of the Guangzhou city facility with annual capacity of 6,500 fuel cell systems is to begin in March, with completion aimed for the second half of 2022, the automaker group said.

"The Guangzhou plant will leverage the group's extensive expertise in fuel cell system production to secure a technological leadership position in China's rapidly developing hydrogen industry," it said in a statement.

Hyundai Motor Group, which includes Hyundai Motor Co and Kia, did not disclose the investment amount, but added it would work with Chinese firms to participate in Guangdong's hydrogen-related projects.

In December, Hyundai said it was launching a brand dedicated to its hydrogen fuel cell systems, HTWO, in a bid to boost the business, after delivering its first seven hydrogen-powered trucks to customers in Switzerland in October.

The only byproducts of such systems are water and heat, as hydrogen can be made from numerous sources, including methane, coal, water, and even garbage.