The all-new 2019 Suzuki Katana pays homage to its namesake from the 1980s, and shares its underpinnings with the Suzuki GSX-S1000. A classic in the Suzuki portfolio, the Japanese bike maker has resurrected the Katana nameplate with its all-new motorcycle that has been revealed at the 2018 Intermot Motorcycle Show being held in Cologne, Germany. The original Suzuki Katana was launched in 1981 and has been one of the most likeable sportbikes to be produced by the manufacturer. The all-new Katana stays true to the concept that was showcased previously retaining several elements on the production model. The 2019 Katana can also be seen as a successor to the GSX-S1000F nameplate, but with a host upgrades that are far deeper than just the name. 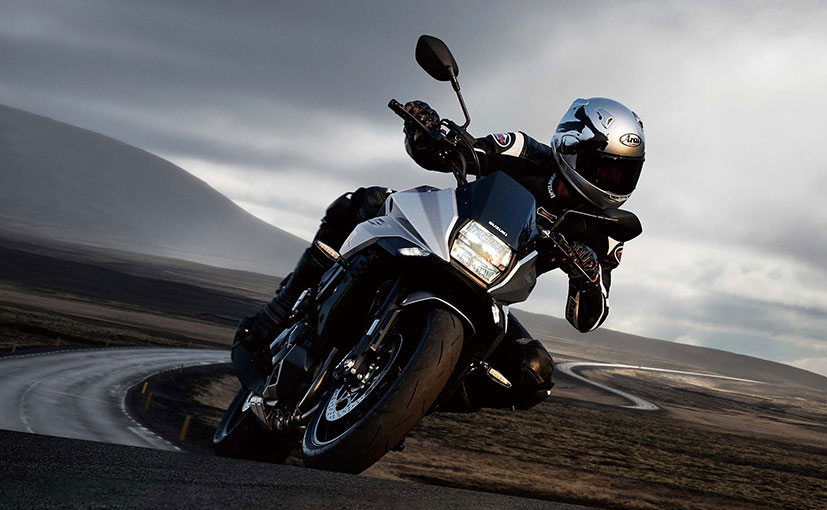 The new Suzuki Katana pays homage to the original, borrowing the iconic lines from the 1980s model while sharing its underpinnings with the Suzuki GSX-S1000. The bike's '80s styling particularly looks refreshing with the GSX-S1000's modern twin-spar aluminium alloy frame underneath. The squared headlight is distinctively from the '80s and the nameplate font on the fuel tank has also been carried over from the original Katana. That said, the new Suzuki Katana comes with all the essential modern bits including LED headlamp, LED turn indicators, and large TFT screen for the instrument cluster. 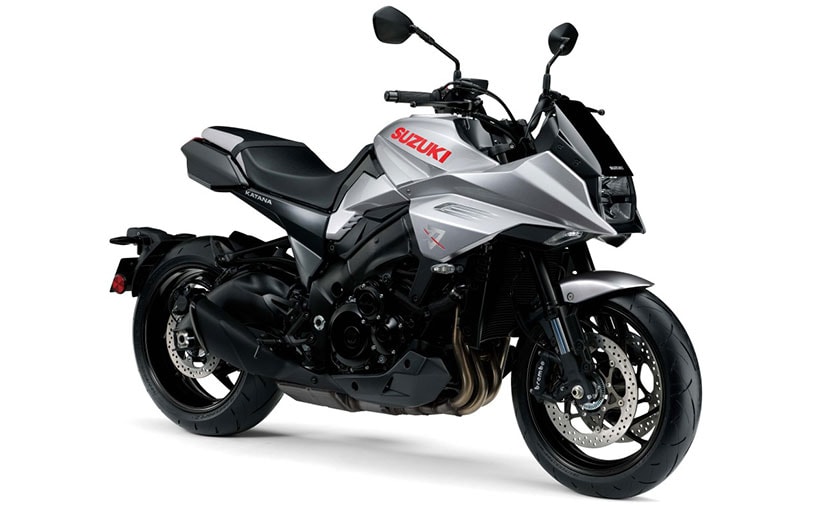 Power on the 2019 Suzuki Katana comes from a modern-day 999 cc in-line four-cylinder engine propelling the sports tourer. The engine also powers the GSX-R1000 and has been tuned to churn out 147 bhp at 10,000 rpm and 105 Nm of peak torque at 9500 rpm, whilst paired with a 6-speed gearbox and a slipper clutch. The bike comes with a three-level traction control system, which can be switched off too. 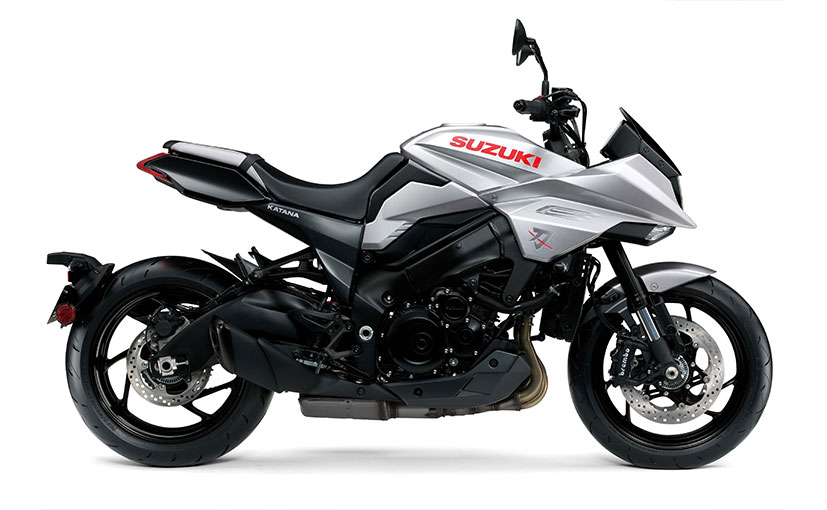 Suspension duties are handled by fully-adjustable KYB 43 mm USD forks up front and a link-type monoshock unit at the rear, adjustable for pre-load and rebound damping. Braking performance comes from Brembo radial calipers and ABS. The new Katana is a rather heavy bike tipping the scales at 215 kg (kerb), while the fuel tank can hold up to 12 litres. 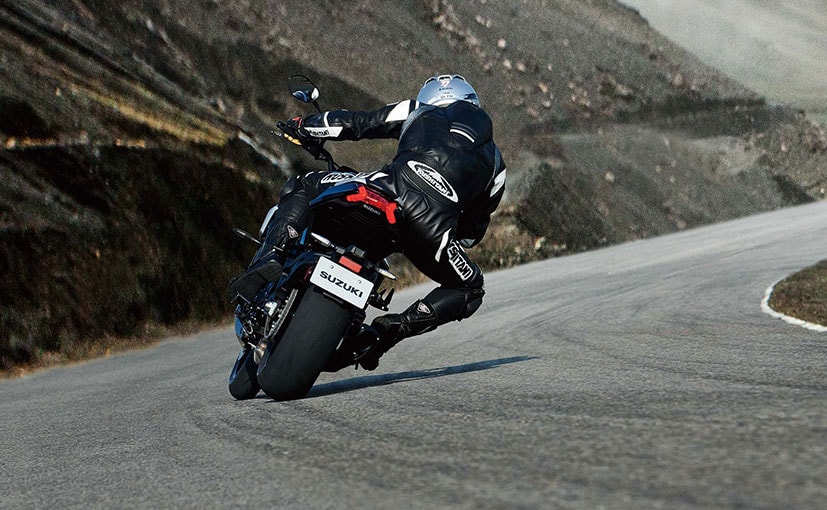 The 2019 Suzuki Katana will be going on sale globally in the following months, and it is likely that the motorcycle will come to India too. The manufacturer already retails the GSX-S1000F here and it will only be natural to bring in the successor sometime late next year. Much like most of the company's litre-class range, the new Katana will arrive as a Completely Built Unit (CBU), carrying an attractive price tag.