With this project, Jaguar Land Rover expects to reduce the CO2 impact of production while reducing the amount of virgin aluminium required to produce vehicles. 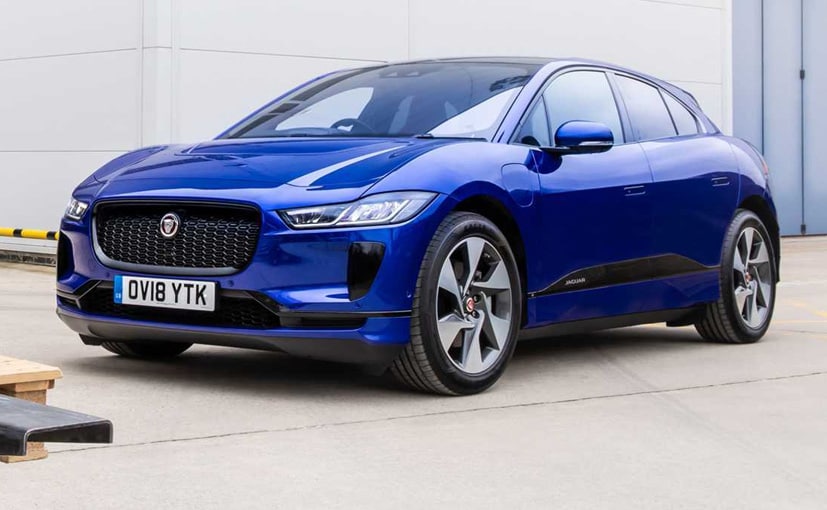 Jaguar Land Rover is developing the next phase of its aluminium closed loop strategy with an innovative recycling initiative to transform the vehicles of today into the cars of tomorrow. It's called the 'Reality' project and it aims to recover aluminium from existing Jaguar and Land Rover vehicles to reform it into a new high-grade aluminium to create new vehicles.

The process is currently being tested on early, pre-production Jaguar I-Pace prototypes which have had their batteries safely removed. These batteries enter into their own second-life process which Jaguar Land Rover is developing while the scrap from the vehicles is sorted into various materials using high-tech sensors by Axion. Once separated, the aluminium scrap is melted and reformed. 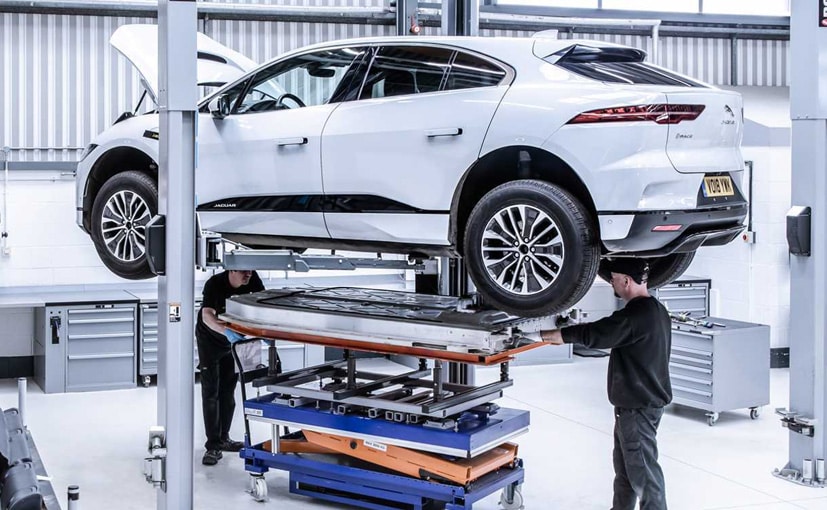 With this project, Jaguar Land Rover expects to reduce the CO2 impact of production while reducing the amount of virgin aluminium required to produce vehicles. Between September 2013 and January 2019, around 300,000 tonnes of closed-loop scrap have been processed back into the brand's lightweight aluminium intensive architecture, across all vehicle lines including XE.

Jaguar Land Rover currently uses 180,000 tonnes of aluminium per year - a small percentage of the 80 million tonnes produced globally each year. It is already one of the most widely recycled materials with 75 per cent of all aluminium ever produced still in circulation.