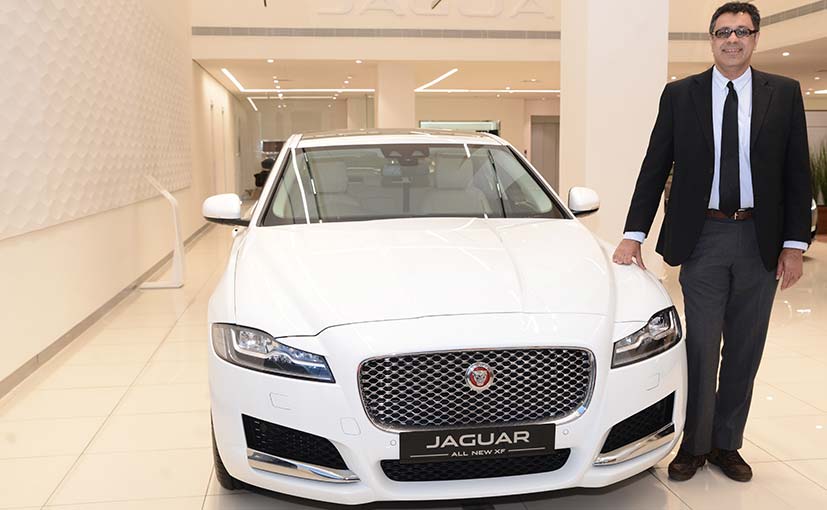 Jaguar Land Rover India today announced the local manufacturing of the new Jaguar XF and which sees an overall price revision of the variants of the car. The XF diesel now starts from ₹ 47.50 Lakh and goes all the way upto 60.5 lakh (ex-showroom Delhi). The petrol on the other hand starts from ₹ 52.50 lakh (three lakh cheaper than before) and goes up to 59.50 lakh. It was in September 2016, that the company first launched the new XF and that time it was priced at ₹ 49.50 lakh and so the base variant of the diesel is now ₹ 2 lakh cheaper.

Rohit Suri, Managing Director & President, Jaguar Land Rover India Ltd (JLRIL), said, "Since its introduction in 2009, Jaguar XF has gained immense popularity and success in the country. The introduction of the all-new Jaguar XF into our locally manufactured portfolio reiterates our commitment to the Indian market." 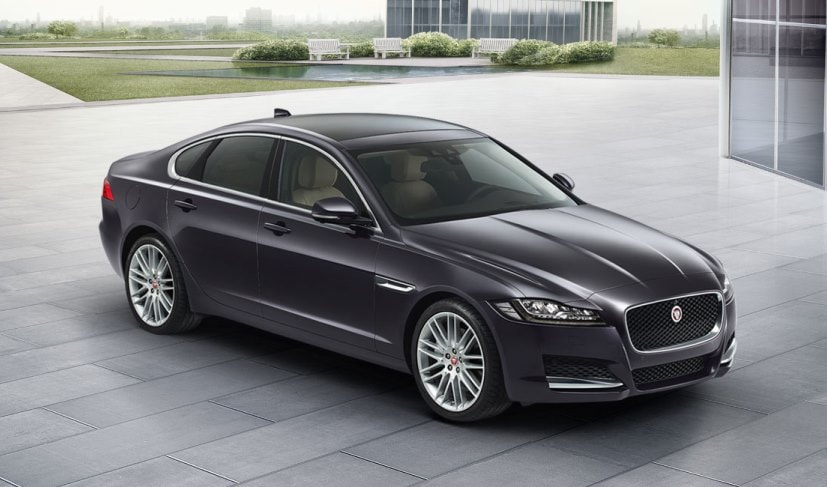 Jaguar XF's new lightweight aluminium architecture contributes towards a weight saving of up to 190 kg over the previous generation XF. As far as dimensions are concerned, the new-gen XF is 7mm shorter and 3mm lower than its predecessor but the wheelbase has increased by 51mm, thanks to the new platform. There is also an increase in the legroom and the knee room by 15mm and 24mm respectively. The headroom too goes up by 27mm at the rear. Thanks to the redesign and a lower height, the drag coefficient to goes down from 0.29 to 0.26. The weight distribution too is 50:50, which Jaguar says, has the ideal balance between ride and handling.

Inside, you will be greeted by a 12.3-inch fully TFT instrument cluster, a laser HUD and a 10.2-inch touchscreen infotainment system, 10-colour ambient lighting, 4-zone climate control. It also gets a host of connectivity options and so on and so forth including a smartphone app which can be used to start the engine, switch on the AC amongst other things.