The Jawa and Jawa Forty Two motorcycles return a fuel efficiency figure of 37.5 kmpl certified by ARAI from its 293 cc single-cylinder engine. 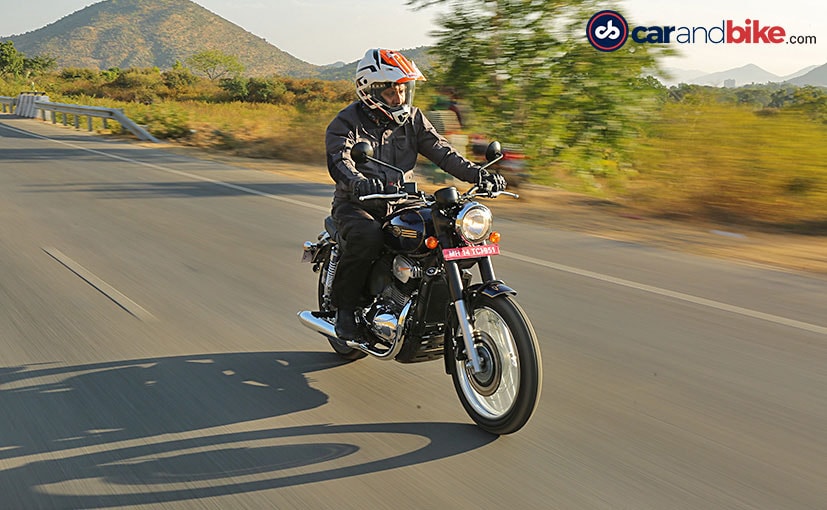 Classic Legends, the Mahindra-owned subsidiary that revived the Jawa brand, commenced deliveries of its motorcycles last month. With buyers taking their bikes home, the bike maker has now revealed more details on the Jawa and Jawa Forty Two including the fuel efficiency figure on the motorcycles. Responding to a customer query on social media, Classic Legends revealed that the Jawa and Jawa 42 cruisers have an ARAI certified fuel efficiency figure of 37.5 kmpl. That's an appreciable number considering the fact that the bikes use a 293 cc single-cylinder engine.

The ARAI certified fuel efficiency figure though is tested in ideal conditions and does not necessarily reflect the real world mileage on the motorcycle. However, it does give you a ball park figure on the efficiency that can be achieved. In comparison, the Mahindra Mojo that used a derivative of the same engine as the Jawa motorcycles returned a duel efficiency of around 30-33 kmpl. Hence, the new Jawa and 42 should not be too far off in real world mileage with its linear power delivery. With a fuel tank capacity of 14 litres, expect a range of about 500 km on a tank-full. 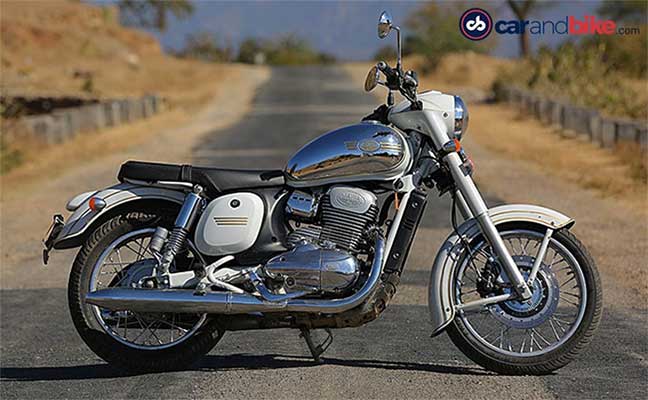 With respect to performance figures, the 293 cc liquid-cooled motor powering the Jawa and Jawa 42 produces 28 bhp and 27 Nm of peak torque, and is paired with a 6-speed gearbox. The bike uses telescopic forks up front and a monoshock unit at the rear, while braking performance comes from disc brakes at either end with single-channel ABS as standard and dual-channel ABS as optional.

After a long wait, the Jawa bikes are finally being handed to customers and the company has said that it is booked for volumes until September this year. While online bookings aren't available right now, the company is accepting bookings for its classic offerings at its 95 dealerships spread across 77 cities. The manufacturer had originally announced it will establish 100 outlets before commencing deliveries.

Prices for the Jawa start at ₹ 1.55 lakh for the single-channel ABS version, while the dual-channel version is priced at ₹ 1.64 lakh. The Jawa 42 meanwhile starts from ₹ 1.63 lakh and goes up to ₹ 1.72 lakh (all prices, ex-showroom). The company is expected to introduce its third offering - Jawa Perak - by the end of this year.