Mahindra owned Jawa Motorcycles is all set to unveil its first offering on November 15 this year, and it is likely that the bike will be offered in three iterations. 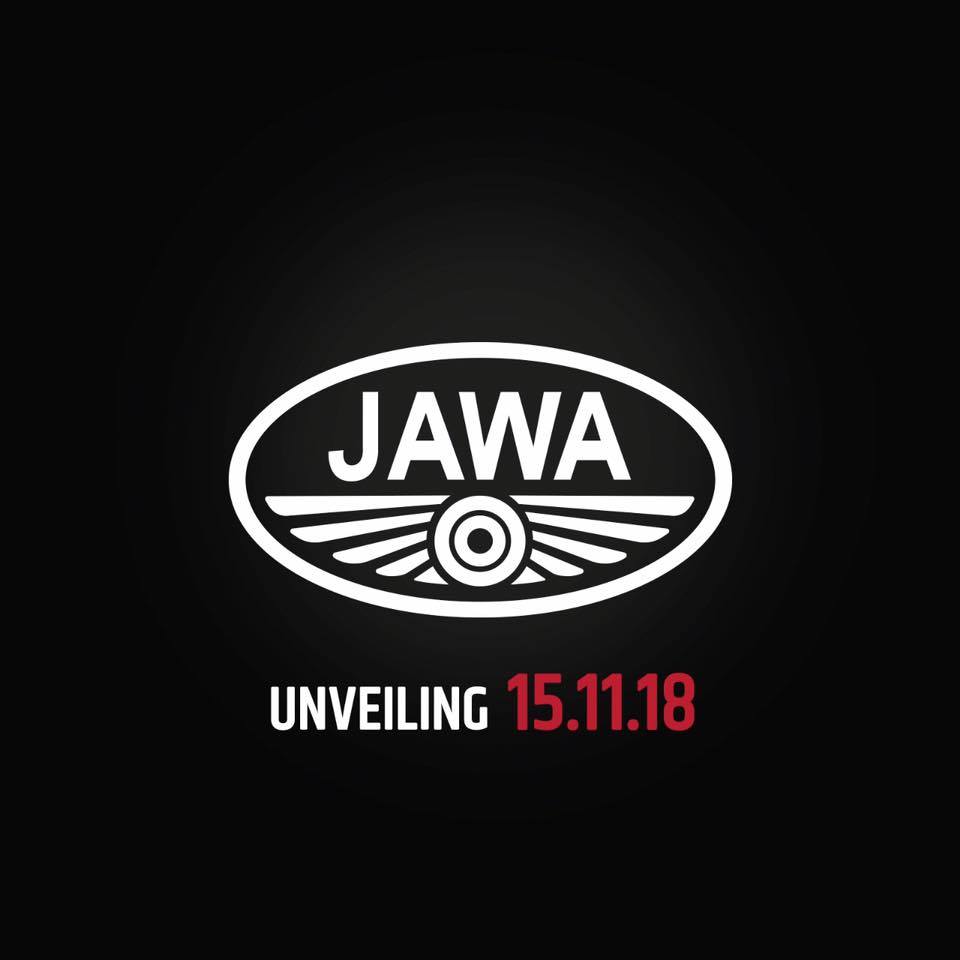 Resurrecting the brand name in India, the Mahindra Group owned Classic Legends Jawa Motorcycles announced its new 293 cc engine earlier this week and the company has now announced that its first motorcycle will be revealed on November 15, 2018. The new motorcycle has been developed from ground up by the Indian auto giant and is likely to be inspired from the yesteryear Jawas. Details though are scarce at the moment on the new bike from the manufacturer.

Thatsaid, reports suggest that the new Jawa motorcycle will be offered in three iterations based on the same platform. The bike will be drawing power from the recently revealed 293 cc single-cylinder, liquid-cooled engine tuned for 27 bhp and 28 Nm of peak torque. The engine looks every bit retro with the faux cooling fins and a Rei exhaust system. Keeping up with the modern times though, there's fuel injection available that will make it ready to meet BS6 regulations by 2020. A 6-speed gearbox will be paired with the new engine on the Jawa. 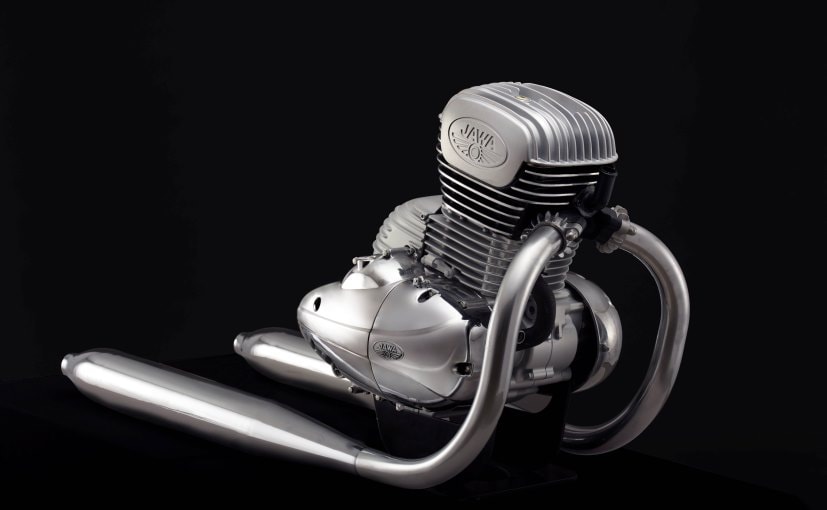 With regards to performance, the new engine is said to offer a generous mid-range and a flat torque curve which should help maintain spirited performance on the motorcycle at low rpms without making overly sporty.

Once a strong competitor to Royal Enfield, Jawa Motorcycles seized operations in India during the 1990s. However, the brand enjoys a large fan following even today with owners continuing to meet ups and riding groups. With the new motorcycles from the brand, a large of section of these riders will certainly be very happy. We will get more details on the new Jawa Motorcycles and the brand's future plans on November 15. Make sure to keep watching this space for all the details.