Mumbai Falcons and Jehan Daruvala made their respective debut in the F3 Asian Championship this season managed to bag their first win in the first race of Round 2. 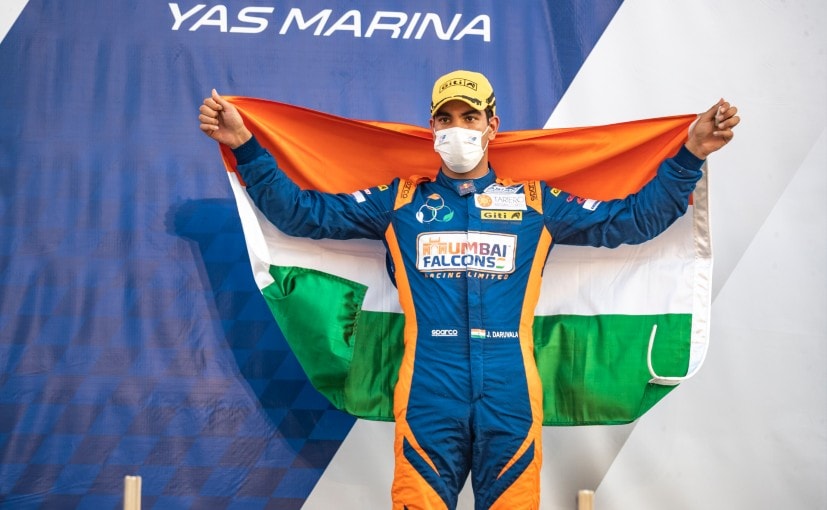 The second round of the 2021 F3 Asian Championship kicked-off in Abu Dhabi and India's Jehan Daruvala bagged his maiden win in Race 1. The Mumbai Falcons driver made his debut in the championship along with teammate Kush Maini and has managed to bag the first win for himself and the team in their first-ever season. The win comes after a promising podium finish in the first round at the Dubai Aerodrome in Race 1 of the championship. 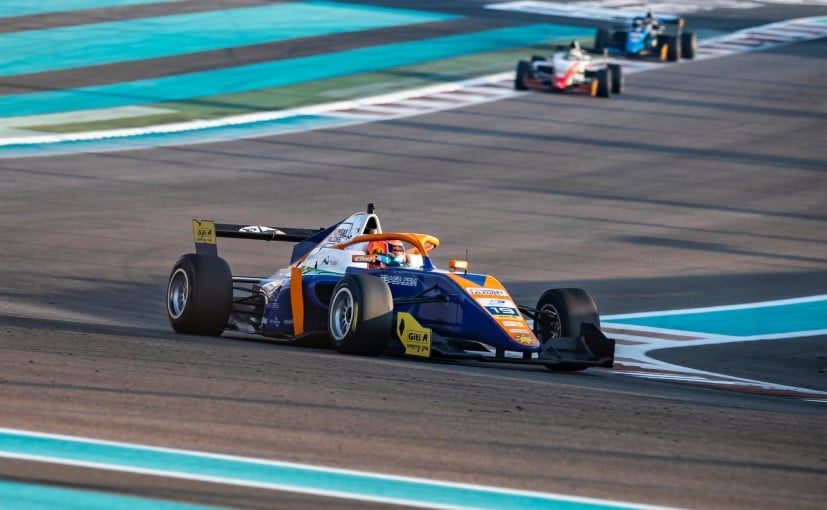 Jehan Daruvala started Race 1 from pole position and maintained his lead throughout to take a comfortable win. The Mumbai-based driver had qualified with a time 1m52s and was the only racer on the grid to set a time below the mark. Starting second was Isack Hadjar from France who set a time of 1m53s051s. Championship leader Guanyu Zhou from China started Race 1 in third place with a lap time of 1m53070s.

Jehan had a strong start to the race but not before Hadjar pulled alongside the Mumbai Falcons driver on the first corner. Jehan out-braked Hadjar and held the lead and made no mistakes from hereon building the gap between himself and the rest of the grid. After a couple of laps, Daruvala opened a lead of 1 second over Hadjar. 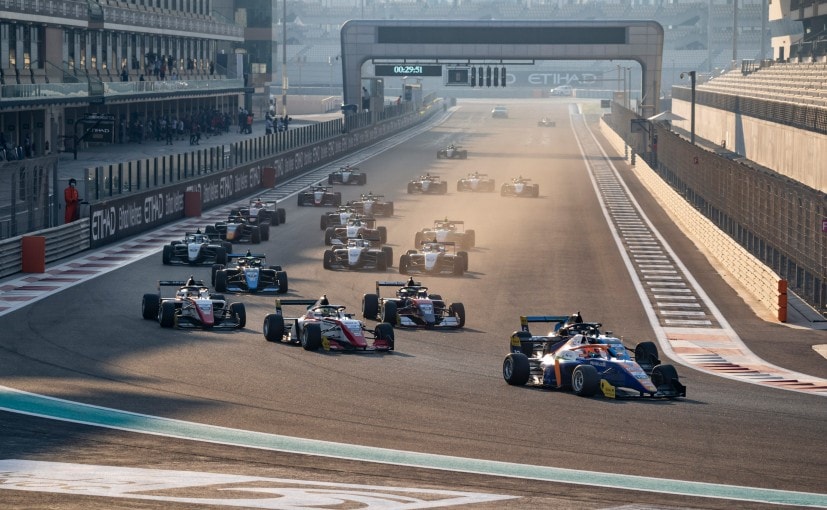 At the back, Zhou was now looking to pass Hadjar and charged at the Frenchman and passed the driver. Zhou set the sight on Daruvala and brought the gap down to 0.7s. Jehan now had Zhou breathing down his neck but the Indian driver maintained composure and fought off the attacks well enough over the next couple of laps. With an incredible pace, Jehan was fast enough to steer clear from Zhou's attacks and built a lead of over 3 seconds at one point.

The Mumbai Falcons driver had to ease on the throttle though in the final stages, in a bid to preserve his tyres. Nevertheless, he used the lead wisely and gave his best shot in the penultimate lap that helped him set the fastest lap of the race. This gives him the pole position for Race 2. 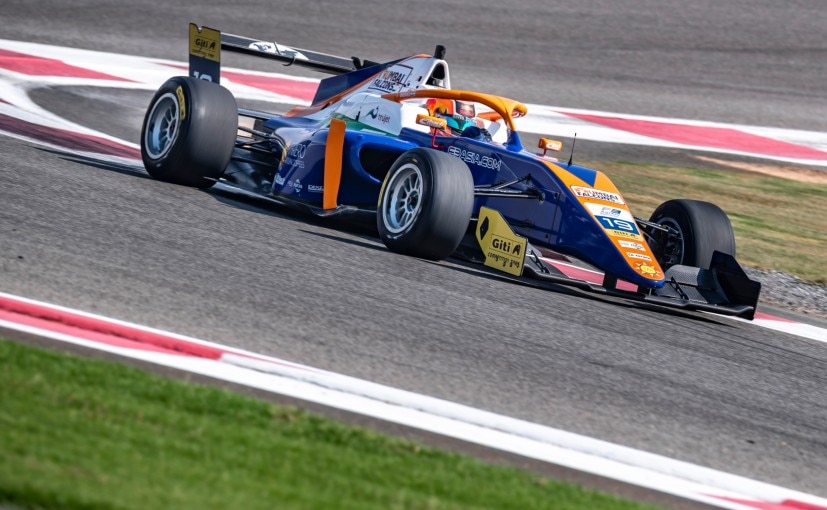 Speaking at the end of an exciting race, Jehan Daruvala said, "Qualifying well was crucial. I am happy that I could control the pace from the start. It was important that I get the fastest lap because it puts me on pole for race 2. I want to thank the entire team at Mumbai Falcons for the effort put in. We are proud to be the first Indian Team to have won in the Asian F3 Championship. The sleepless nights have finally paid off. We hope to continue the strong showing and have both our cars on top soon." said Moid Tungekar, CEO of Mumbai Falcons.

Meanwhile, for teammate Kush Maini, the driver had a tough weekend and qualified 15th. Nevertheless, a good start helped him move up quickly and he managed to finish at P12. Round 2 still comprises of Race 2 and Race 3 that will be conducted at the same Yas Marina circuit in Abu Dhabi. It will be interesting to see if Jehan can hold on to his successful start to the second round.