The highly anticipated KTM 390 Duke will be coming to India next year. Here is a quick SWOT analysis of the bike and its potential. 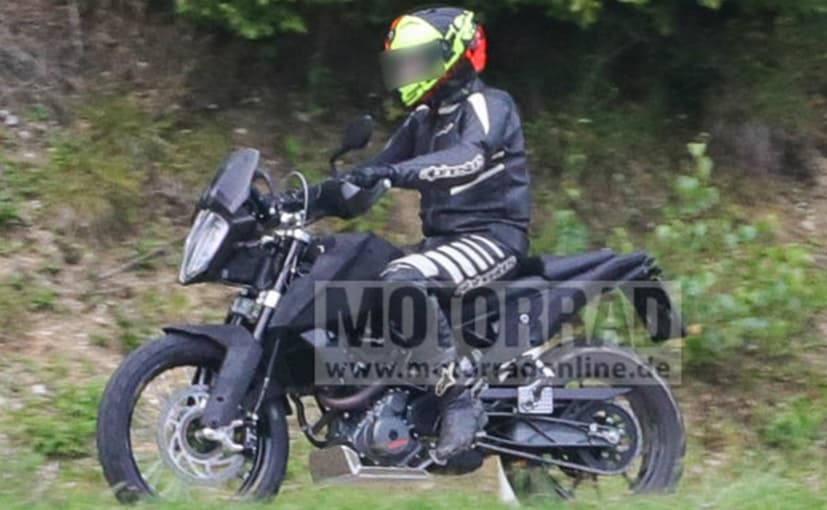 About a week ago, Bajaj Auto confirmed that the KTM will be launching the 390 Adventure in India next year. It was something that came as music to the ears of automotive journalists and motorcycle enthusiasts alike. The 390 Adventure had been spotted testing in Europe a few times and about a year ago, we weren't sure whether the 390 Adventure will ever come to India or not. But now that it has been confirmed, the bike has all the potential to do well. Over the last year or so, it has been one of the most anticipated motorcycles in India, if not globally. So let us try and have a quick analysis of what the bike promises and why it could be a hit like the 390 Duke. Here is our two cents on the same. Please do keep in mind that the SWOT analysis we did is purely with Indian context. 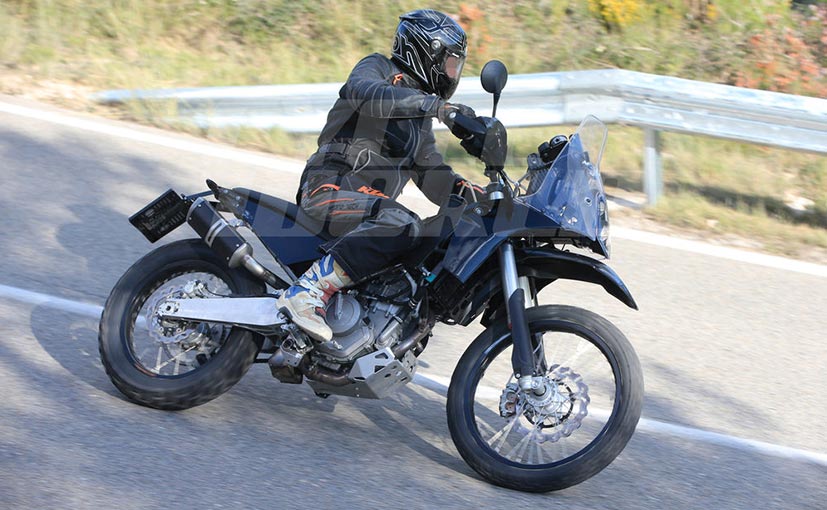 (The KTM 390 Adventure will be made at KTM's facility at Chakan, Pune)

Straightaway, the biggest strength of the KTM 390 Duke it is heritage. KTM is a manufacturer that has won the Dakar 17 times in a row! That says a lot about the brand and the motorcycle that it builds. Globally, KTM has a big range of adventure motorcycles and along with the 390 Duke, KTM will also be soon launching the KTM 790 Adventure, although we really doubt that will come to India. Point being, KTM knows how to make big, burly, capable and orange off-road bikes and trust that the KTM 390 Adventure too will walk the talk whenever it is launched. 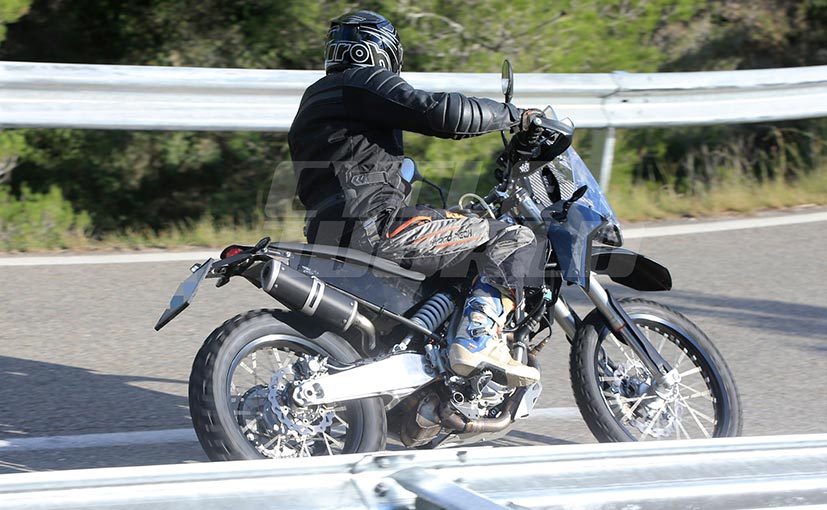 Right! The fact that is being launched in India is its biggest opportunity. People have long waited for a really capable but affordable adventure touring motorcycle in India. The BMW G 310 GS will surely up the game but where KTM has a HUGE advantage is reach. BMW Motorrad has less than 10 dealerships in India, while KTM has 430 dealerships across 320 cities in India. That is a massive divide. Even if KTM sells the 390 Adventure at 10 per cent of the dealerships, it will still have more than double the number of BMW Motorrad dealerships. So undoubtedly, KTM will sell more numbers of the 390 Adventure than BMW will sell the G 310 GS.

Then the pricing comes in. In all probability, the BMW G 310 GS will be priced close to ₹ 4 lakh, while expect the KTM 390 Adventure to be priced closer to ₹ 3.5 lakh. The KTM 390 Duke currently retails at ₹ 2.45 lakh (on-road, Delhi) and we highly doubt if KTM will price the 390 Adventure at a premium of more than ₹ 1 lakh over the 390 Duke.

So, if KTM does price the 390 Adventure between ₹ 3 lakh and ₹ 3.5 lakh, we think it has a really good chance of hitting the nail on the head.

Hmm! The KTM 390 Adventure is a performance motorcycle after all and it will have competition. The biggest rival of course will be the BMW G 310 GS. We haven't ridden the bike yet but being a BMW, we believe that the bike won't let us down when it comes to performance and features. Apart from the BMW G 310 GS, there will be the Royal Enfield Himalayan and the Hero X-Pulse. Of course, they will be priced at almost half of the 390 Adventure, but within the 200 cc to 400 cc segment, these are the threats that we can foresee. If UM decides to launch the DSR II in India then that will also be a competitor in the segment.

All in all, even though it is way too early to talk about the KTM 390 Adventure, its abilities and sales, we kind of have a good feeling about this one.