KTM India has introduced a new white shade on the 390 Duke for the 2018 model year. The new colour was originally reserved for exports and is now on sale alongside the existing 'electric orange' shade. 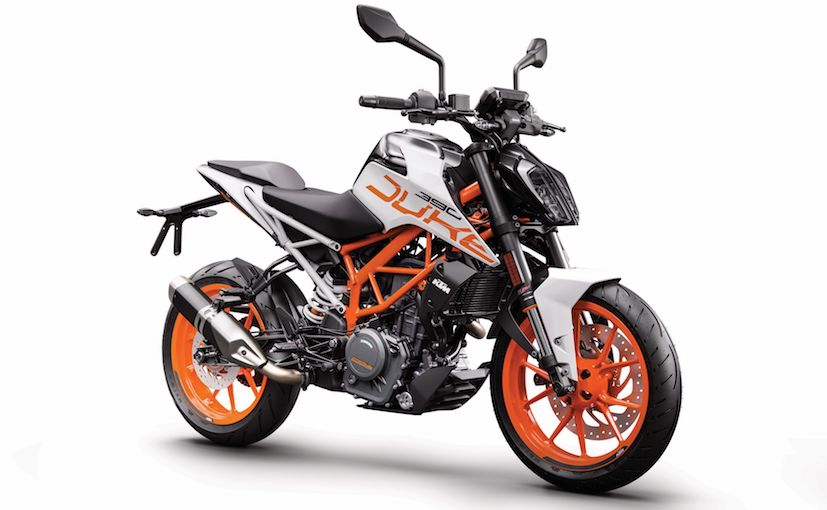 The KTM 390 Duke has received a new colour scheme for the 2018 model year and will be now available in an all-new white colour scheme. The colour was launched internationally last year but was restricted to only export markets. Nevertheless, the colour now makes it to the Indian market now and will be sold alongside their existing 'electric orange' paint scheme. Bookings for the white colour have begun across the over 400 exclusive KTM showrooms in the country.

Speaking on the introduction of the new colour, Bajaj Auto - President (Provoking), Amit Nandi said, "KTM has been amongst the fastest growing motorcycle brands in the country. The new generation of KTM Dukes launched last year have been extremely well received and with this new color variant we have broadened the choices available for our customers." 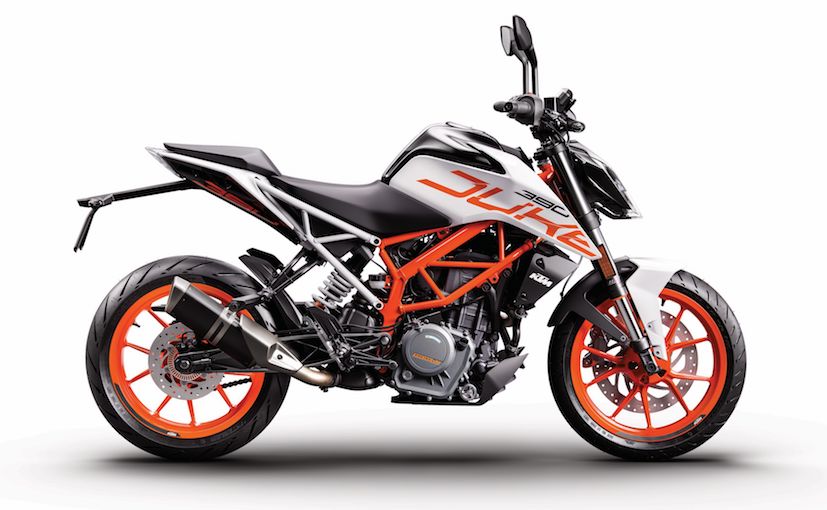 Apart from the new paint scheme, the KTM 390 Duke continues to get the lovely 373.2 cc single-cylinder, liquid-cooled engine tuned to produce 43 bhp and 37 Nm of peak torque. The motor comes paired to a 6-speed gearbox. Equipment levels are top notch on the 390 Duke with WP sourced USD front forks and a monoshock suspension at the rear:-P, while braking performance includes 320 mm front and 230 mm rear disc brakes. The Duke also comes with dual-channel ABS as standard from Bosch.

The 2017 KTM 390 Duke received a major upgrade last year and we absolutely loved how the Austrian bike maker further improved on the bike's strong points. The 2017 saw the inclusion of ride-by-wire, adjustable levers, new LED headlamp cluster and even a TFT LCD instrument console. The new KTM 390 Duke also sits on a revised Trellis frame that gets divided into two parts. 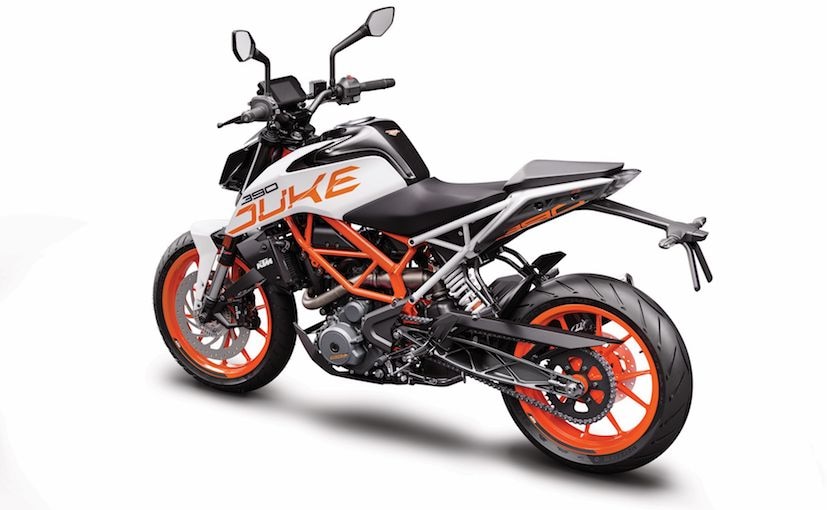 Interestingly though, if you remember certain dealers were retailing this white shade last year as well soon after the launch. The colour though was accidentally made available after few of the export units were sent to local dealerships.

Kawasaki Z250
₹ 3.08 Lakh *
View More
Subscribe to Our Newsletter
Over 1.5+ Lakhs subscribers
Thank you for Subscribing to Us