Bookings for the Mahindra XUV300 had opened in January 2019 and the company has now said, that the SUV has already received 4000 bookings. The company has also said that it has received more than 60,000 enquiries across the country. 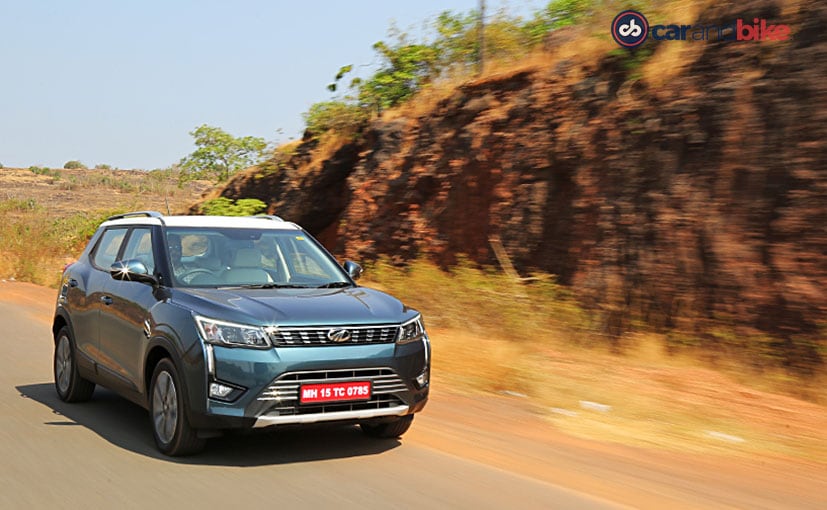 Mahindra is all set to launch the XUV300 in the Indian market and we've already driven it. Yes, there's a lot of anticipation about the subcompact SUV which is based on the Tivoli and this rings in a new era of design too for the carmaker. The Mahindra XUV300's design takes inspiration from its elder sibling, the XUV500 and yes both take inspiration from the cheetah. Bookings for the car had opened in January 2019 and the company has now said, that the XUV300 has already received 4000 bookings. The company has also said that it has received more than 60,000 enquiries across the country for the subcompact SUV.

It's seldom that Mahindra reveal the booking or enquiry figures of any of their cars, but clearly the XUV300 has got the attention of the crowd and that's because the SUV comes with a host of best-in-segment features like - 7 airbags, sunroof, LED projector headlamps and LED taillamps, 17-inch alloy wheels and much more. It also enters into a segment, which has seen the maximum growth in the past few years; a growth which is double digit. Upon launch, the new Mahindra XUV300 will go up against the likes of the Maruti Suzuki Vitara Brezza, and Ford EcoSport. 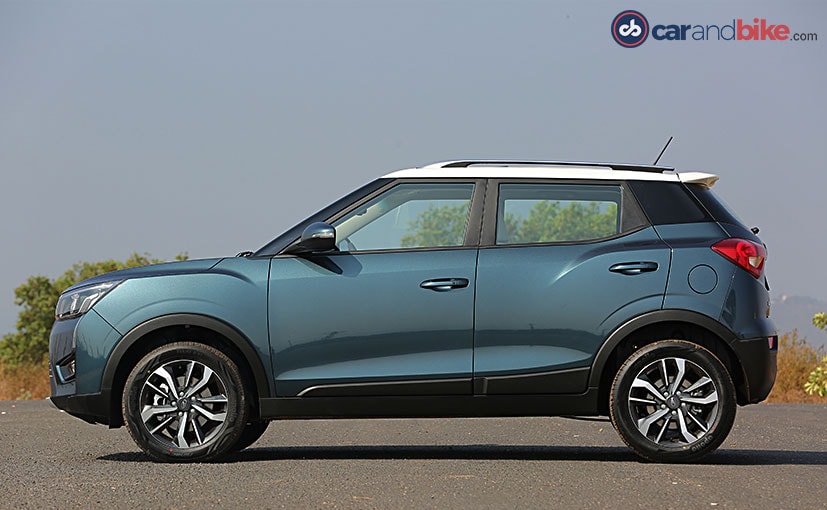 The design of the Mahindra XUV300 takes inspiration from a cheetah

Visually, the new Mahindra XUV300 retains the Cheetah-inspired styling with a sharp-looking face, a curvy profile and a bold stance. Up front, the SUV gets this single unit effect thanks to the headlamps, fog lamps, LED daytime running lamps and chrome slat above the grille. The grille itself is sleek with chrome inserts, while the headlamps come with LED projector lights. The SUV runs on a set of 17-inch alloy wheels with silver roof rails and a sunroof as well. The rear section, on the other hand, comes with stylish LED taillamps, a well-sculpted tailgate, roof-mounted spoiler and a beefy rear bumper with a large silver skid plate. 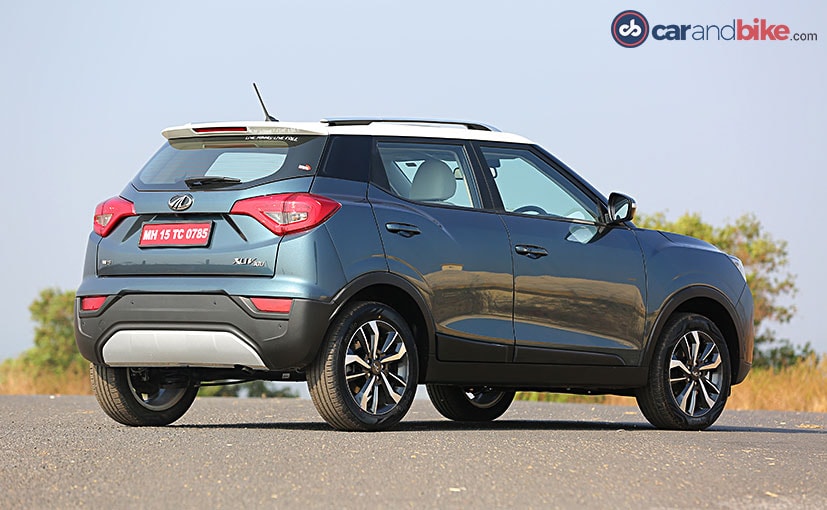 The Mahindra XUV300 comes with a petrol and a diesel engine

Under the hood, the Mahindra XUV300 gets a 1.2-litre petrol and a 1.5-litre diesel engine, which is essentially a de-tuned version of the engine on the Marazzo. The 1.5-litre diesel makes 115 bhp and develops a torque of 300 Nm. The petrol produces 108 bhp and 200 Nm of torque. There's no automatic variant on offer with either of the engine options but the company says that it plans to launch one soon.