Maruti has given a mid-life update to its bestseller which has made it ready to meet all the upcoming emission and safety norms. Read on to find out how different the 2019 Maruti Alto 800 is than its predecessor. 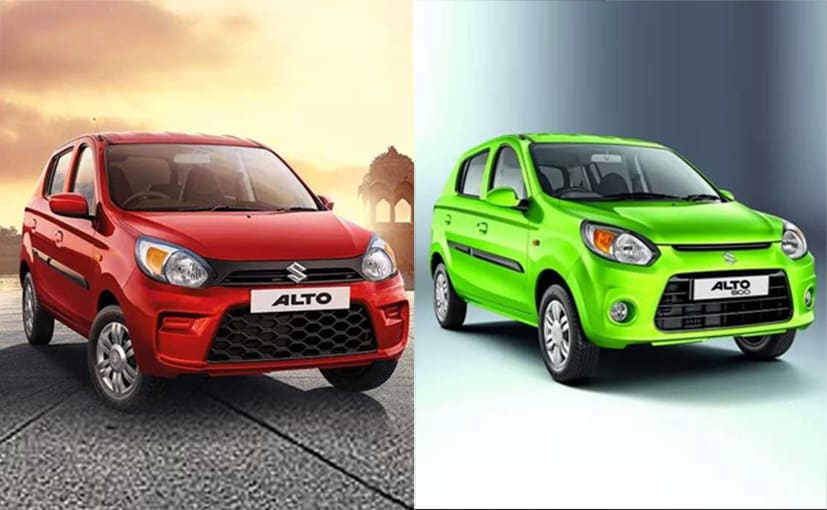 The Maruti Suzuki Alto 800 has remained India's bestselling car for a long time. It's been the undisputed leader of its segment despite the competition and Maruti has given it a mid-life update in a bid to maintain the strong demand. Though it's a facelift, the update on the 2019 Alto 800 is not only limited to the cosmetics. In fact, Maruti says that the model is future ready and meets all the upcoming emission and safety regulations.

Read on to know how different the 2019 Maruti Suzuki Alto 800 is from its predecessor. 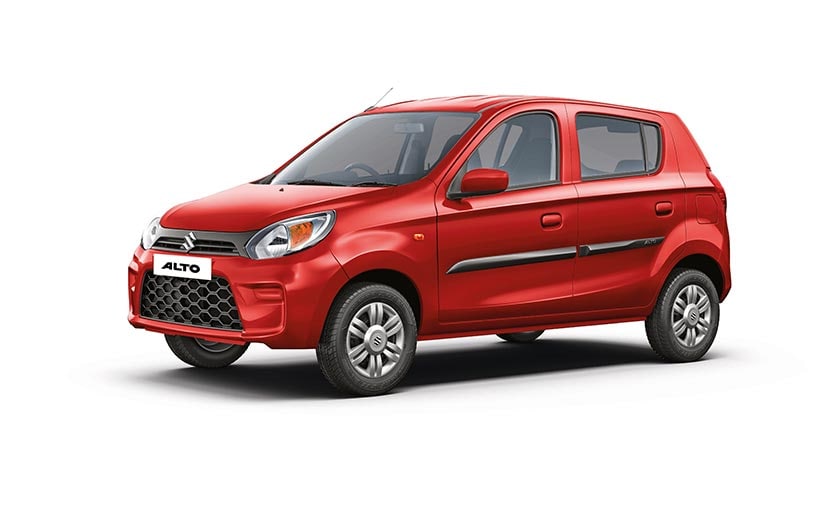 Majority of the changes in the new Alto 800 are limited to its face.

The new Alto 800 has got a new face. It gets a new mesh air-dam which goes with the tall bumper profile. Along with cooling the engine better, it also adds a dash of vividness to the overall facade. The headlamps are now angular and stretched back and are connected by the relatively bolder grille which is finished in matte black. The fenders have been tweaked to go with the new face and the new sculpted hood sports sharp creases.

The 2019 Alto 800 also meets the End of Life Vehicles (ELV) requirements with over 95 per cent recoverable and 85 per cent recyclable elements. 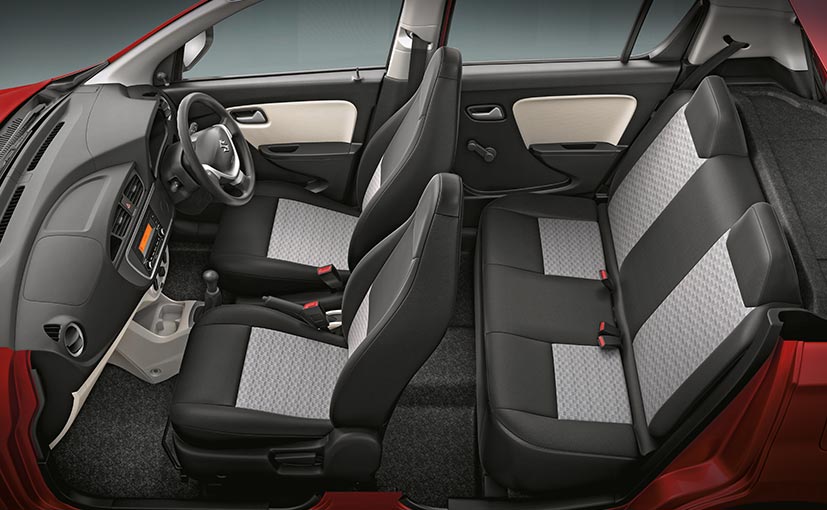 The new Alto 800 gets dual-tone interiors and a two-din audio system.

The new Maruti Suzuki Alto 800 now gets a two-tone colour theme for the cabin which looks fresh and gives a sense of space. The dashboard and central console are new and the design takes inspiration from the Alto k10, housing similar air-con vents and contours. The central console has two cup holders and the front power windows switches, as before, are mounted right ahead of the gear lever.

The new Alto 800 is powered by the same 796cc, three-cylinder petrol engine which develops 47 bhp at 6000 rpm and 69 Nm at 3500 rpm. Maruti says that the engine is now BS6 compliant and emits 25 per cent less Nitrogen Oxide (NoX) which is done by upgrading the engine hardware and software.

The 2019 Maruti Suzuki Alto 800 is equipped with all the fitments required to meet the stringent upcoming safety regulations. It gets driver side airbag, anti-lock braking system (ABS) with electronic brakeforce distribution (EBD), reverse parking sensors and speed alert as standard. Maruti also says that the new Alto 800 complies with the upcoming crash and pedestrian safety norms.