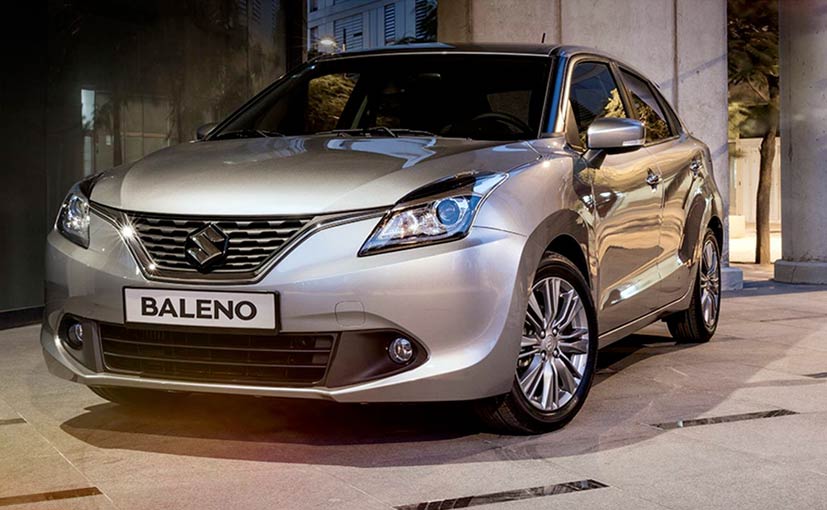 Up until now, safety feature like ISOFIX mounts was commonly seen only in premium segment vehicles in India. The need for improved safety standards has now prompted many carmakers to up their game. While Japanese auto giant Toyota already offers ISOFIX child seats mounts as standard safety equipment in the Etios models, Maruti has now shown that it too is capable of following such safety standards. 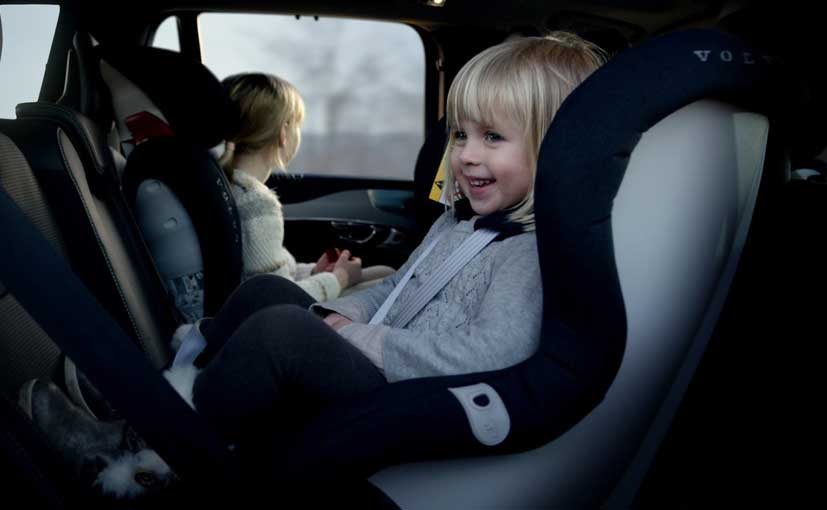 A globally acknowledged child car seat attachment system, the ISOFIX mounts allow easier and safer attachment of child safety seats on the rear passenger seat. There are metal bar connectors built into the seats which are used to anchor the child seat and tether straps that ensure a secure attachment. Once the child seat is well secured and strapped-in it minimizes the risk of injury in the event of an accident. ISOFIX and child seat tether mounts are designed to secure and withstand a combined weight of 33 kg, which means you can safely mount both an infant or an adolescent's seat to the rear seat of the car.

Other standard safety features offered with the Baleno include - front disc brake, headlamp levelling, Anti-Lock Braking System (ABS) with EBD, dual front airbags, pretensionar and force limiter for front seat belts, and driver seat belt reminder. Considering how Maruti has started standardising ISOFIX mounts with its premium models, the next model to get them could very well be the S-Cross. In fact, we believe ISOFIX mounts could very well come as standard fitment in the company's upcoming models - the Baleno RS and the all-new Ignis.