The Mercedes-AMG GT R has smashed the world record for the production street legal road car on the Buddh international circuit. The supercar will be launched in India on August 21. 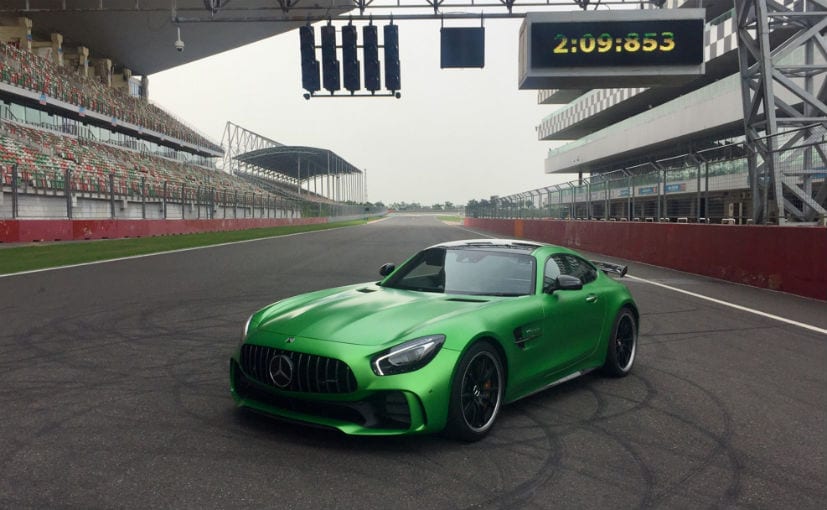 The Mercedes-AMG GT R is the flagship supercar from Mercedes-Benz and will be launched in India on August 21. The supercar is a mid-front engine two seater that has been given the nickname 'Beast Of The Green Hell' as it was tuned and perfected at the legendary Nurburgring. Having set the rear wheel drive lap record at the Nurburgring clocking 7:09.10, the GT R has now shattered the lap record at the Buddh international circuit. The supercar has clocked a time of 2:09.853 making it the fastest street legal car to ever lap the Buddh International Circuit. In comparison, the previous lap record for the BIC was help by the Audi R8 V10 Plus at 2:12.711. 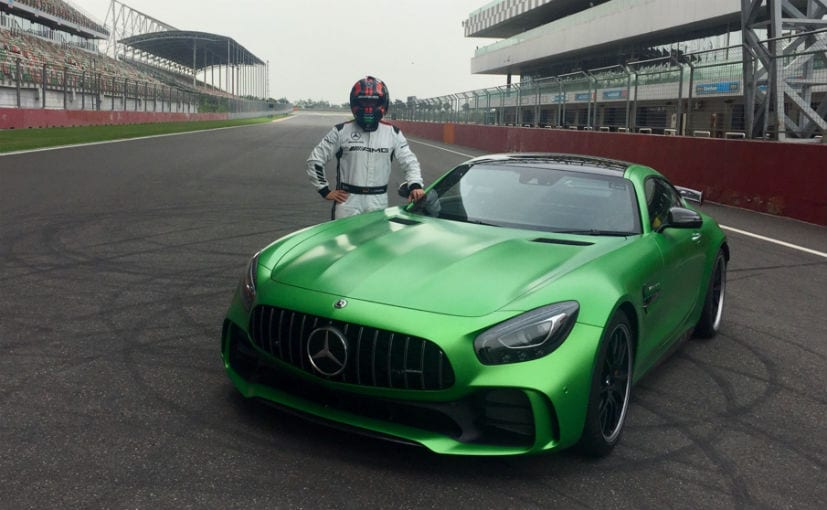 The Mercedes-AMG GT R will be launched in India on August 21 and will go up against the likes of the Lamborghini Huracan Performance. Globally, the GT R also goes up against the likes of the Porsche 911 GT2 RS that has already been completely sold out. The Mercedes-AMG GT R, when launched will also be joined by yet another version of the AMG GT in India - the AMG GT convertible. The AMG GT Convertible/Roadster will also feature the same 4-litre V8 engine but will feature slightly less aggressive styling and less power as compared to the GT R.