Mercedes-Benz will officially unveil the new-gen GLE in the next few months. In the meanwhile, the company has released teaser sketches of the interior of the SUV. 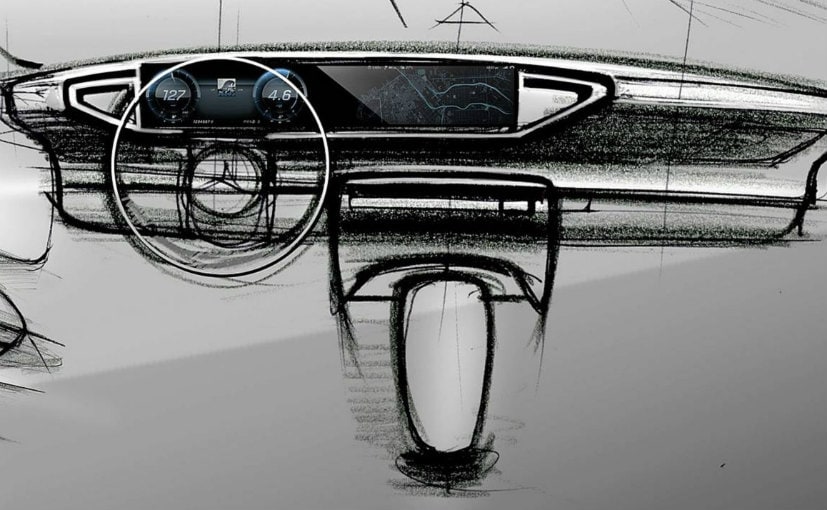 Mercedes-Benz recently released the sketches for the interior of its new-generation GLE SUV. And from the sketches and previous spyshots of the new-gen GLE, it is confirmed that the dashboard will be completely re-designed and will have two fully digital screens as standard equipment. The cabin too will get a complete re-jig and needless to say, have a fresh new design. Reports suggest that the new-gen GLE will have a 12.3-inch touchscreen infotainment system as all Mercedes vehicles will migrate from the old COMAND system to the new MBUX system. The MBUX was first seen on the new-generation A-Class and it will eventually make its way to all models across the range. 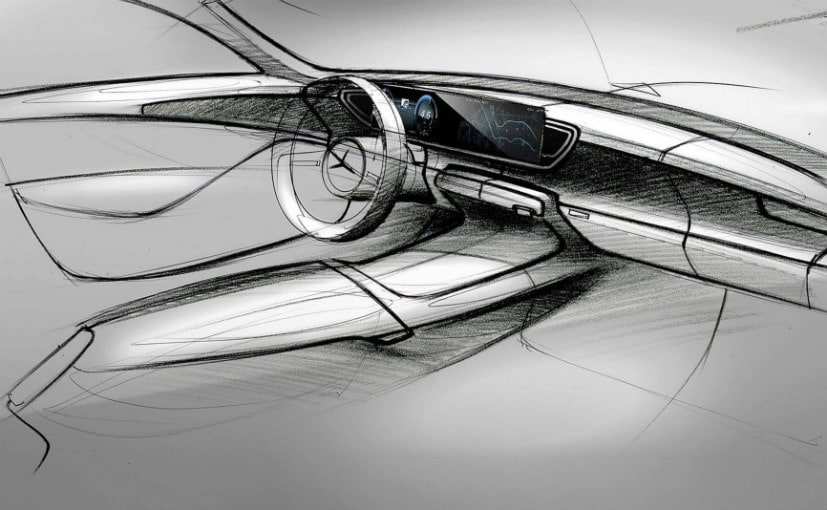 Along with the cabin and the dashboard, the new-gen GLE will also get a brand new steering wheel with a new design and have controls for about 18 functions. There will be two tiny touchpads on the steering wheel within the spokes. A bigger touchpad will be on the centre console for all in-car functions. The air conditioner vents will now be square shaped and will be positioned below the touchscreen infotainment system. There will be four nozzles in the middle, which is also the case with other Mercedes models such as the S-Class and the E-Class.

Other features include an updated ambient lighting, which Mercedes says will be unlike anything ever before. Also, the new-gen GLE will have an increased wheelbase which means that there will be more room for rear passengers. Mercedes-Benz has not released any teasers or sketches for the rear cabin.

There is still time before the new-generation GLE is officially revealed, say a few months. It will be built on a new platform called the modular high architecture (MHA) and will have reduced weight as well. Also, by 2020, the GLE will be followed by its 'coupe' sibling into production as well. The new GLE will have its competition in the Audi Q7 and the BMW X5.