At the inauguration event, the union minister emphasised the importance of alternate biofuels for the diversification of agriculture towards the energy and power sector.
By Charanpreet Singh

The Minister of Transport, Nitin Gadkari, recently inaugurated India's first commercial Liquefied Natural Gas (LNG) facility in Nagpur. At the inauguration event, the union minister emphasised the importance of alternate biofuels for the diversification of agriculture towards the energy and power sector. The facility plant has been set up by Baidyanath Ayurvedic Group on Kamptee Road near Nagpur Jabalpur Highway. The minister said that more use of alternate fuels like LNG, CNG or ethanol would bring relief from rising petrol rates. He added that LNG is a clean and cost-effective fuel, and will revolutionize the transport sector.

He said, "In our economy, we are spending 8 lakh crores for the import of petrol diesel and petroleum products which is a big challenge. We have designed a policy that encourages development of imports substitute cost-effective pollution-free and indigenous ethanol, bio CNG, LNG and hydrogen fuels."

Gadkari said the use of ethanol as vehicle fuel would help save at least Rs. 20 a litre despite its lower calorific value than petrol. He also informed that the ministry is constantly working on different alternative fuels. He further added, "We have to use the surplus in rice, corn and sugar to prevent it from going waste."

The minister also highlighted the economic advantage of LNG and said data showed that the average cost of conversion of a regular truck engine into an LNG engine was about Rs. 10 lakh. As trucks run around 98,000 km a year, so after converting into LNG there will be a saving of about Rs. 11 lakh per vehicle in just 9-10 months, and the conversion cost can be easily recovered.

Talking about flex engines, Gadkari said the decision will be taken in three months making it mandatory for automobile manufacturers particularly, four-wheelers and two-wheelers to make flex engines. He also mentioned that various countries such as the USA, Canada and Brazil already have such flex engines. "The cost of the vehicle remains the same whether it is petrol or flex engine," he said. 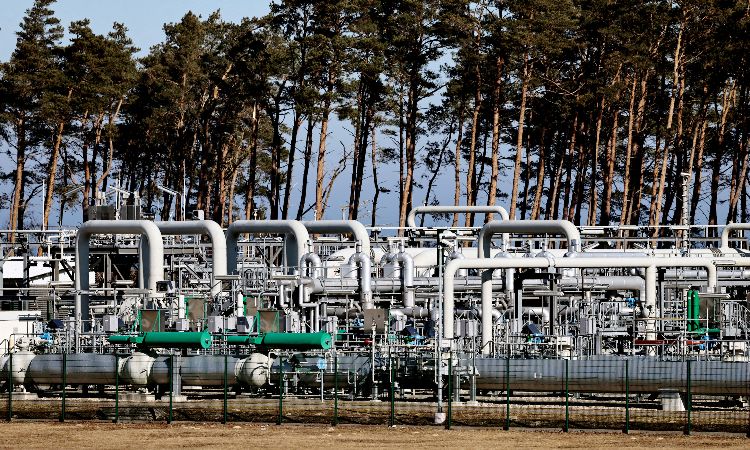