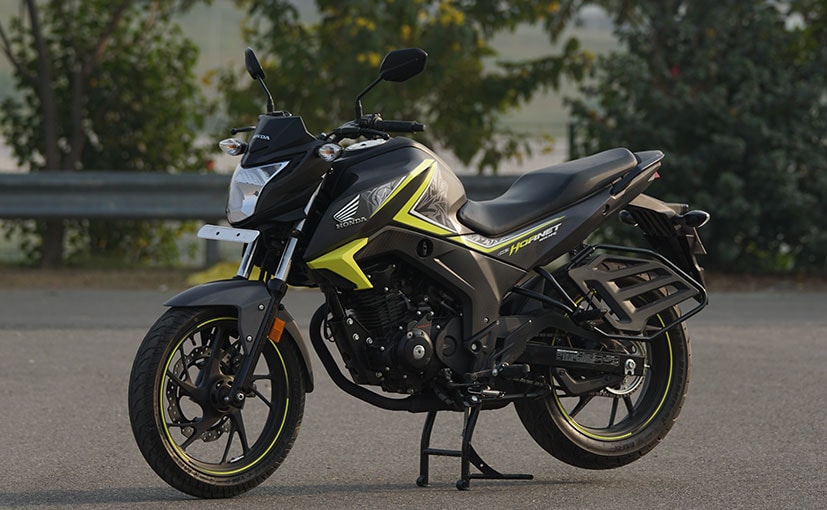 The Honda CB Hornet 160R has been crowned as the NDTV Car and Bike Motorcycle of the Year in the category of up to 160cc. As Honda Motorcycle and Scooter India's (HMSI) newest contender in the segment, the CB Hornet 160R managed to prove its mettle to our esteemed jury at the Buddh International F1 Circuit with its stylish design, strong and masculine stance, peppy engine and appreciable riding dynamics.

The Honda CB Hornet 160R went on sale in the country in January 2016 and has been quick to capture the fancy of young buyers wanting the performance and styling of a sporty street-fighter coupled with the engineering and reliability of brand Honda. The bike has been consistently doing better than its main rival, the Suzuki Gixxer 155 month-on-month. For instance, the Suzuki Gixxer sold 7843 units in October 2016 and 4481 units in November 2016; whereas Honda pushed 8785 units in October and 9230 in November 2016 of the CB Hornet 160R thus showing its increasing popularity. Mind you, the Hornet is the more recent of the two and the Suzuki Gixxer was also the NDTV Two Wheeler of the Year 2015. 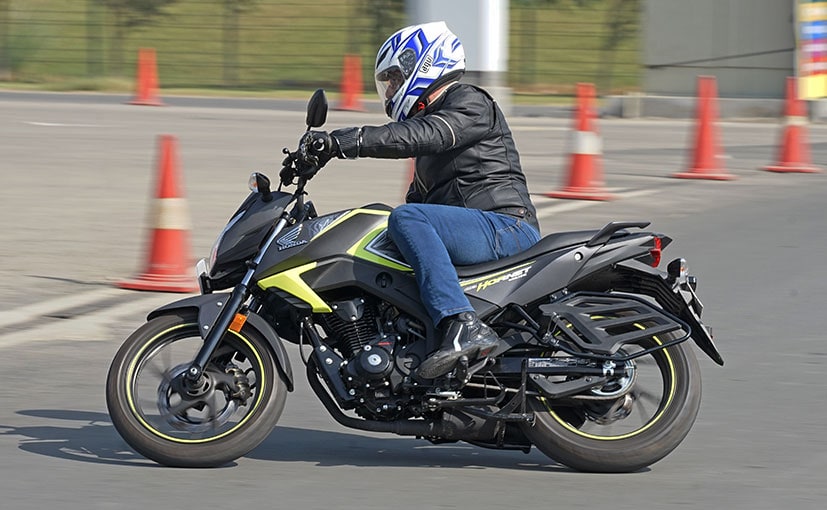 (Jury round of the NDTV Car and Bike Awards)

A number of attributes of the Honda CB Hornet 160R made all the difference.The bike is credited as one of the best-looking commuter motorcycles to come from Honda ever with its sharp, chiseled and masculine looks certainly attracting a lot of attention, coupled with the dual-tone paint scheme, stubby exhaust, wavy alloy wheels, new headlamp as well as striking X-shaped tail light cluster. There is also that ingeniously designed saree guard on the Hornet, which proves that the additional bit specific to the Indian market need not be ugly in appearance. 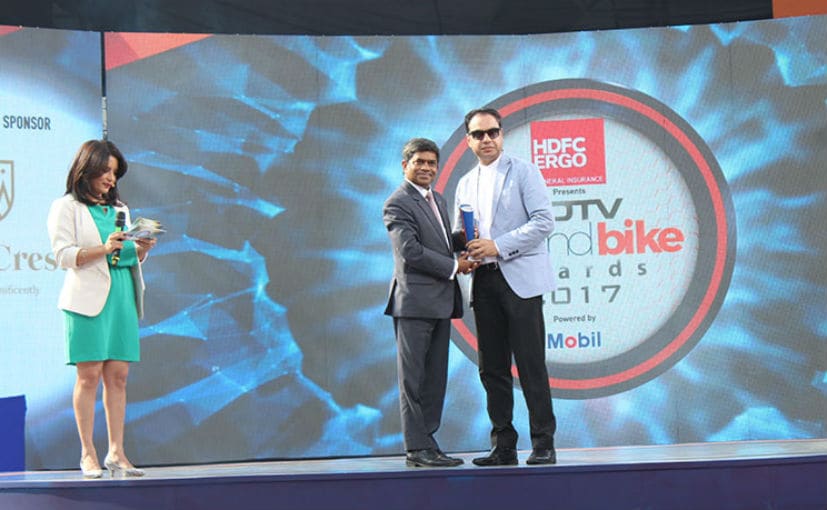 The Honda CB Hornet 160R also excels with respect to features with a completely digital instrument cluster, in tandem with competition in the segment, while the bike also comes with Honda's Combi-Braking System (CBS) that allows for more controlled stopping power. Speaking of which, the Hornet is also one of the few models in the segment to offer dual disc brakes, as an option.

Coming to the powertrain, the Honda CB Hornet 160R gets a 162.7cc single-cylinder engine tuned for 15.66 bhp at 8500rpm and 14.76Nm of torque at 6500rpm. The torquey nature of the motor certainly pleases at low speeds, while the diamond frame based bike can handle triple-digit speeds quite effortlessly.

A stylish design, performance which is difficult to find fault with, coupled with a name derived from the legendary Honda Hornet series, makes the CB Hornet 160R a desirable motorcycle and makes it the NDTV Two Wheeler of the Year Up to 160cc.