The 2017 BMW 5 Series arrives in India boasting of sportier styling, more luxurious features and powerful engine options. Its the second product from BMW India to be based on the company's CLAR platform after the new-gen 7 Series. 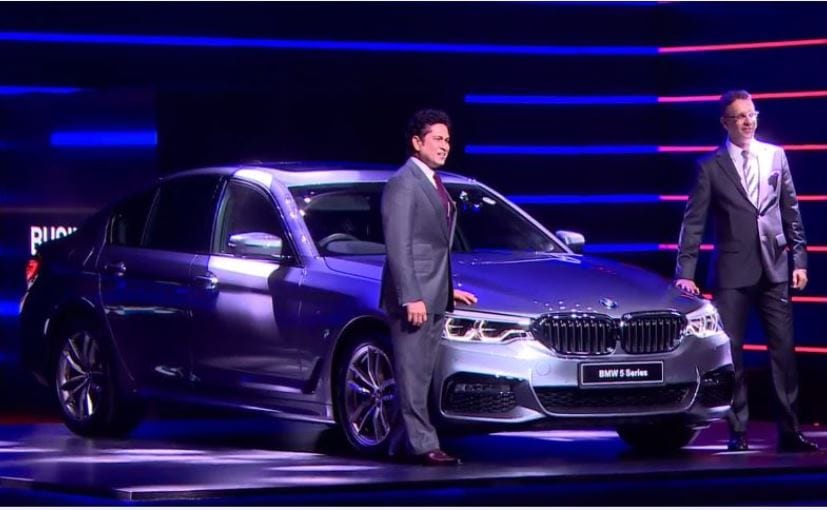 A much-awaited launch from the Bavarian carmaker, the seventh generation BMW 5 Series is now officially on sale in India with prices starting at ₹ 49.9 lakh, going up to ₹ 61.3 lakh (ex-showroom, Delhi). The previous generation 5 Series was a bestseller for BMW India and also globally, and the newest edition only makes things more luxurious, powerful and more engaging to drive as well. We have been bringing you all the live updates from the 5 Series launch, while we have already driven the car and came back quite impressed. Competing against some heavyweights in the segment, here's everything you need to know about the all-new BMW 5 Series.

The 2017 BMW 5 Series is based on a completely new platform and is sharper and lighter than its predecessor. It is the second model to be based on BMW's new Cluster Architecture (or CLAR) that first underpinned the new generation 7 Series. It comes in three trim options - Sport Line, Luxury Line and M Sport. The advanced platform along with extensive use of the aluminium has helped shed the kerb weight by 70 kg over the older gen 5 Series. With respect to the design, the new 5 takes much influence from the new 7 boasting of a toned kidney grille, sharper headlamps and massive wraparound LED taillights. The rear does not change dramatically over the outgoing model, but there is clearly a lot less visual bulk than the older version.

The cabin has evolved over the current version and the new BMW 5 Series welcomes you to a suave and futuristic interior. You now get a fully digital instrument console along with a larger infotainment screen. The unit is equipped with voice control and gesture control, while you also get multi-zone climate control, leather upholstered seats and the latest iteration of BMW's iDrive for enhanced in-car connectivity. 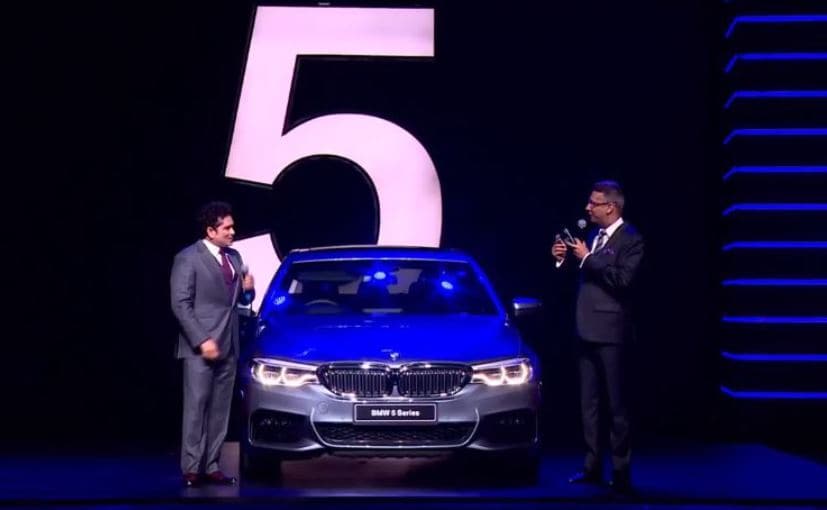 The BMW 5 Series 2017 model comes with a ranges of updated powertrains and India gets three engine variants - a 2.0-litre, 4-cylinder oil-burner that will make 187 bhp, which we'll see on the 520d, a 3-litre, in-line 6 diesel churning 261 bhp on the 530d and finally, a 2-litre 4-cylinder petrol motor that churns out 249 bhp on the 530i. All versions come paired to an 8-speed automatic transmission with steering mounted paddle-shifters. 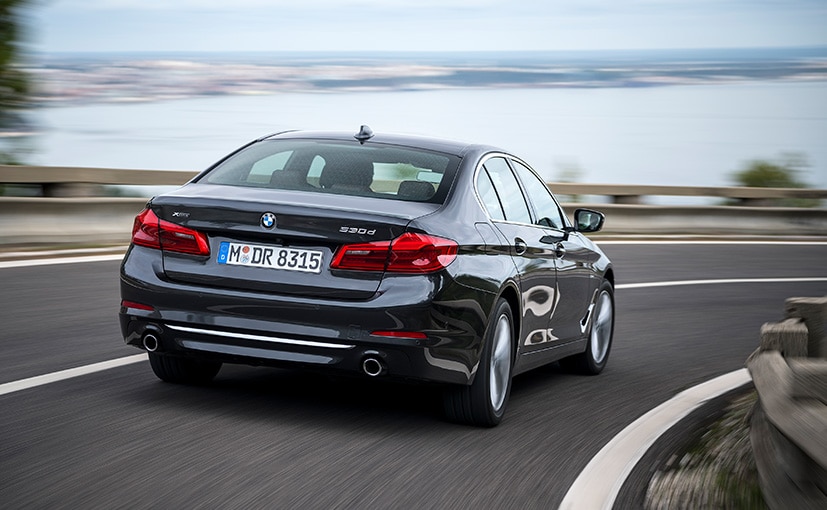 The new generation BMW 5 Series has grown considerably in its size while the wheelbase too is much liberal at 2970 mm. The automaker has freed up more legroom at the rear and the car certainly feels a lot more spacious inside and out. More importantly, the new 5 Series is sportier to drive than its older model and that will certainly attract a lot of young buyers to the car.

BMW India has a major challenge as it aims to push the new 5 Series against the Mercedes-Benz E-Class Long Wheelbase (LWB), Volvo S90, Audi A6 and the likes in the segment. BMW India though has kept prices competitive for its popular offering, and that should attract a host of new buyers to the sedan. Local assembly of the new 5 Series commenced at the BMW Chennai facility earlier this month, while deliveries are all set to commence from July post GST announcements.