The 2018 Suzuki Jimny was marked down in the Euro NCAP tests after the driver side airbag failed to fully inflate to stop the head from coming in contact with the steering wheel rim. 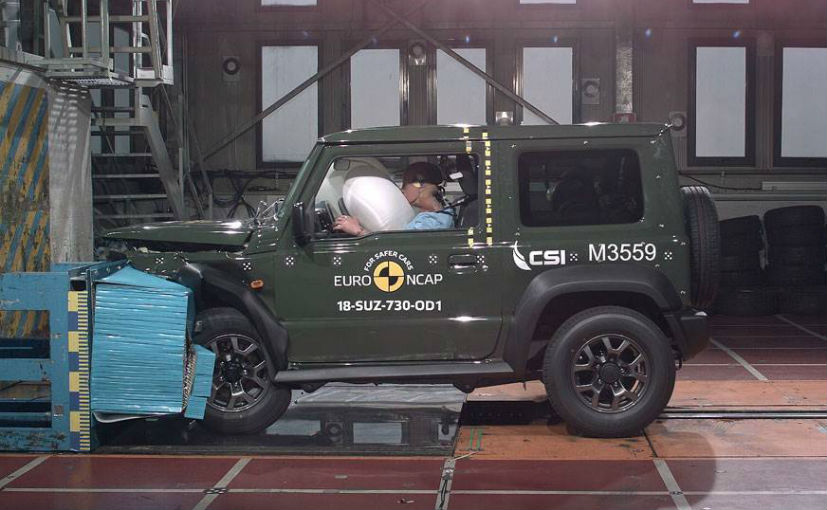 The latest set of Euro NCAP results are out and the recently unveiled new generation Suzuki Jimny was part of the line-up which also included the all-new Audi A6, Volkswagen Touareg and Ford Tourneo. While the A6 and the Touareg scored the maximum five-star rating followed by the Tourneo scoring four stars, the 2018 Suzuki Jimny received underwhelming results as it managed only a three-star rating. The off-roader scored 73 per cent in adult occupation protection, while child occupation protection received an 84 per cent score. The safety assist on the Jimny stood at 50 per cent, while vulnerable users were scored at 52 per cent. 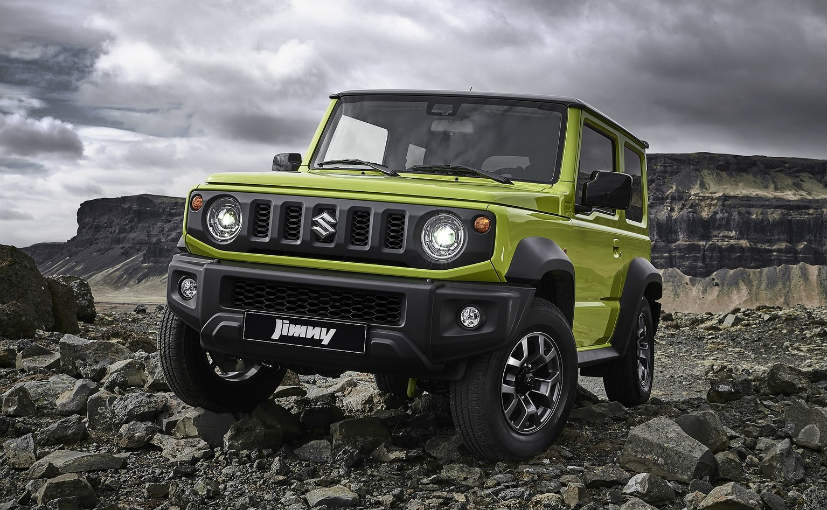 The low rating though was caused by a number of safety concerns on the 2018 Suzuki Jimny. The crash results observed that the driver side airbag didn't inflate with enough pressure to stop the head from coming in contact with the steering wheel rim, in addition to the potential for deformity around the front door pillars in the front offset impact test, which made for a weak rating on the driver's torso. Furthermore, the front seats offered only marginal whiplash protection in case of a rear impact.

While child occupant protection was good, the Suzuki Jimny lost marks in the vulnerable road users category due to the stiff windscreen pillar. In the safety assists category, the off-roader was awarded 50 per cent since the autonomous emergency braking (AEB) system struggled to spot pedestrians in low light, and wasn't able to detect cyclists at all. It did, however, work fine at low speeds in city conditions.

Also Read: 2018 Suzuki Jimny: All You Need To Know 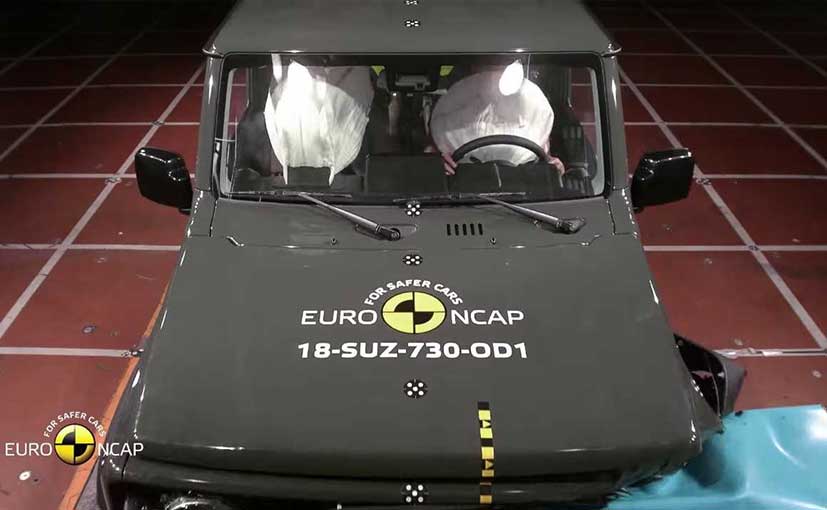 The Audi A6 was the strongest scorer in the most recent NCAP tests, achieving adult occupant protection of 93 percent and a vulnerable road users score of 81 percent. The Touareg slightly outscored the A6 in both the child protection and safety assist categories, making 86 and 81 per cent respectively to the Audi's 85 and 76 per cent. 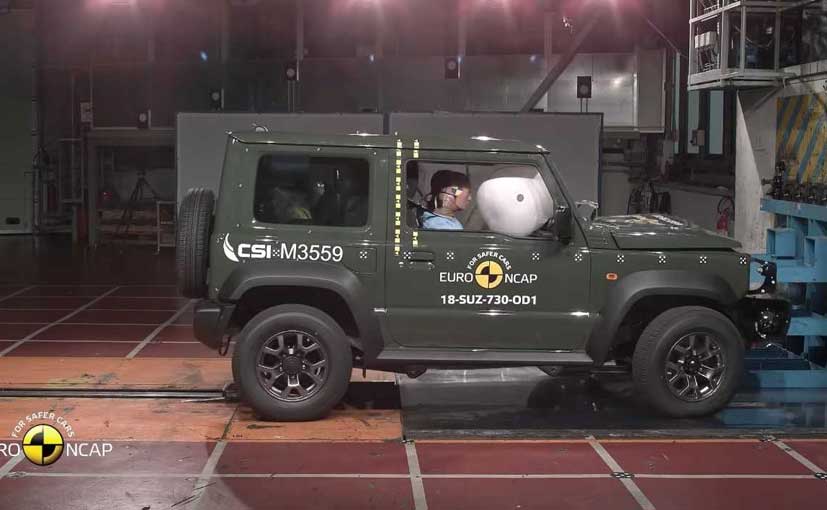 For the European market, the fourth generation Suzuki Jimny is offered with a 1.5-litre petrol engine that produces 102 bhp and 130 Nm of peak torque. The motor is paired with a 5-speed manual and a 4-speed torque converter automatic transmission. The SUV gets All-Wheel drive as standard. With respect to safety, the Jimny comes equipped with six airbags, ISOFIX child seat mounts for the rear seats, AEB, seatbelt reminder and lane assist system.

Maruti Suzuki has not confirmed yet if the new generation Jimny will make its way to India. While the off-roader has been reportedly ruled out for India, the company could consider bringing the model here in limited numbers under the government's new rule that allows importing global models homologation free up to 2500 units.