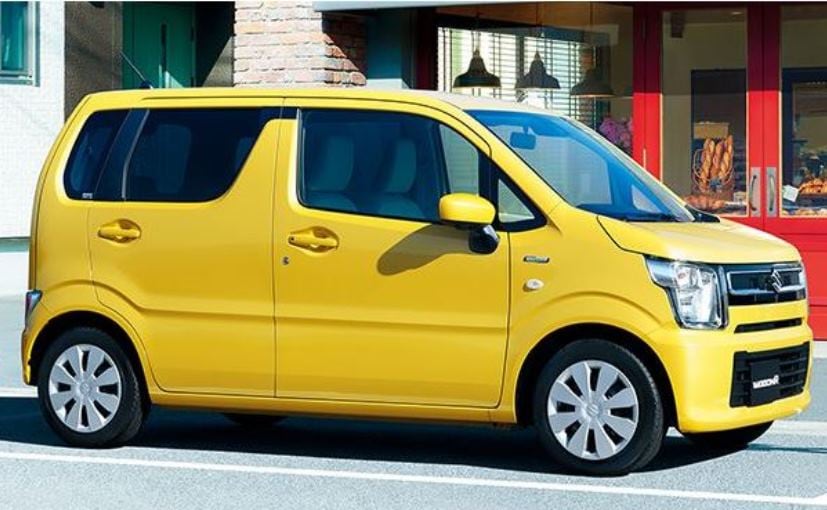 Less than a month later the brochure images of the new-generation Suzuki WagonR and Stingray were leaked, the automaker has now officially unveiled the cars in Japan. Both the new WagonR and Stingray come with an all-new design language and styling that sets them apart from all previous generation models.

This is the most significant update in the design of the WagonR and Stingray ever since their launch and we are emphasising on the design because these are probably one of the quirkiest cars introduced by the Suzuki. The cars look a boxier now and the new styling further emphasises the tallboy stance of both the WagonR and the Stingray. 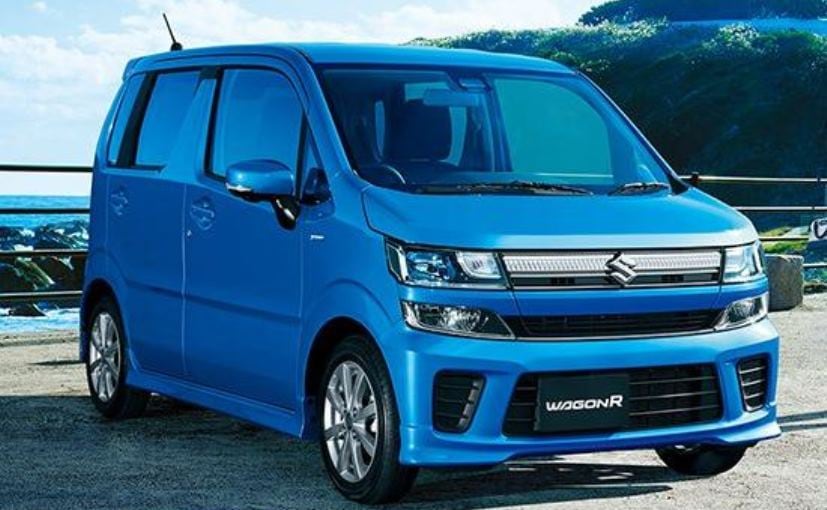 In terms of styling, the new Suzuki WagonR features a new grille with a prominent chrome element flanked by new squarish headlamps. The front bumper is also new and comes with a large airdam and the bonnet has also been shortened. The Suzuki Stingray, on the other hand, has a very different face with a more edgy bonnet, Chevy-like two-part grille and angular headlamps. The front bumper also is new and a bit more muscular with a trapezoidal airdam and vertical foglamp housings on either side. 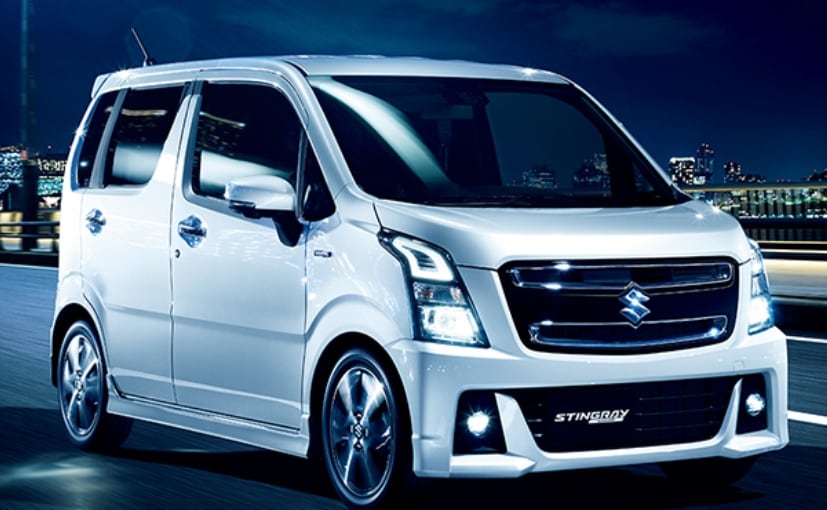 It is from the sides that the cars get a more van-like appearance and probably one of the weirdest B-Pillars seen in a Suzuki car. There is a bold character line that runs across the profile that makes the flared wheel arches more prominent. While the WagonR gets body colour handles, the Stingray gets chrome ones. The Stingray also gets better-looking alloy wheels and side skirts as well. The rear looks long, flat and boring mainly because of the large blank space on the hatch. There is a new roof-mounted spoiler with LED sequence lights, low-placed horizontal taillamps and a large rear windshield. 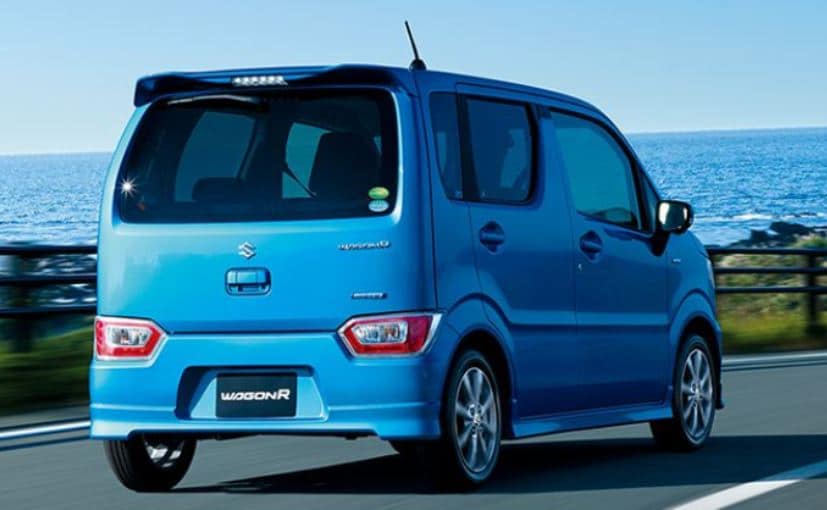 As for the cabin, the cars come with a new dashboard with a centre-mounted instrument cluster and a tablet-like touchscreen infotainment system right below it. The AirCon housing is extended to the length of the entire dashboard and come with vertical slats. The large gear lever is also mounted at the base of the dashboard and other controls are placed to the left of it. The Stingray comes with the same dashboard design but instead the beige interior of the WagonR, the former gets an all-black cabin with red highlights. 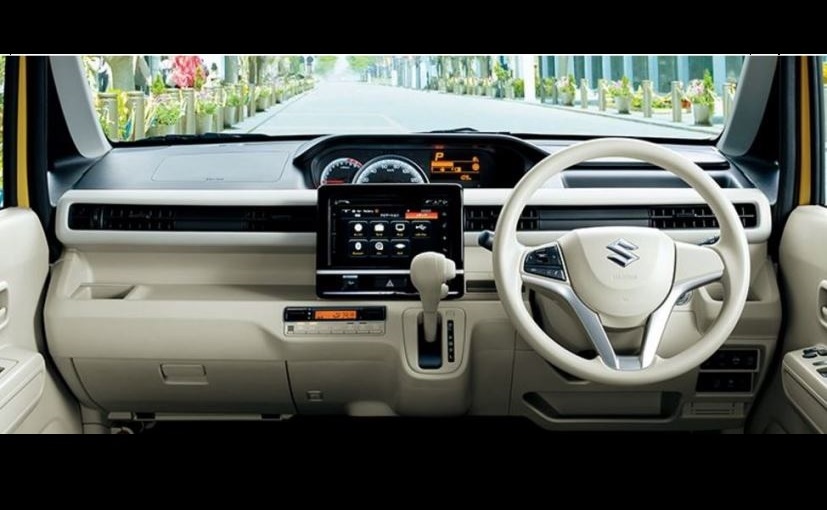 In Japan, the new WagonR comes in one standard and two hybrid variants- FA, FX hybrid and FZ hybrid. The cat is powered by a 660cc three-cylinder petrol engine that churns out 51 bhp and develops 60 Nm of peak torque. The hybrid variants get a motor that produces 3.1 bhp and 50 Nm of torque. Similarly, the Stingray also comes in three variants with one standard L variant and two hybrids, Hybrid T, Hybrid X variant. That said, in the Stingray, the motor churns out 65 bhp and develops 98 Nm of peak torque. All variants come with a CVT unit as standard and with the option of 2WD or 4WD option.

There is no indication for whether the same design and styling principles will be employed for the India-bound new-gen WagonR or not. However, it must be noted that the next-gen Maruti Suzuki WagonR will also be based on Suzuki's next-gen A platform that underpins not only the Japanese model but also the Ignis.