Honda has filed patent for an upcoming cafe racer designed motorcycle with a six-cylinder engine, which could well be a new Honda CBX. 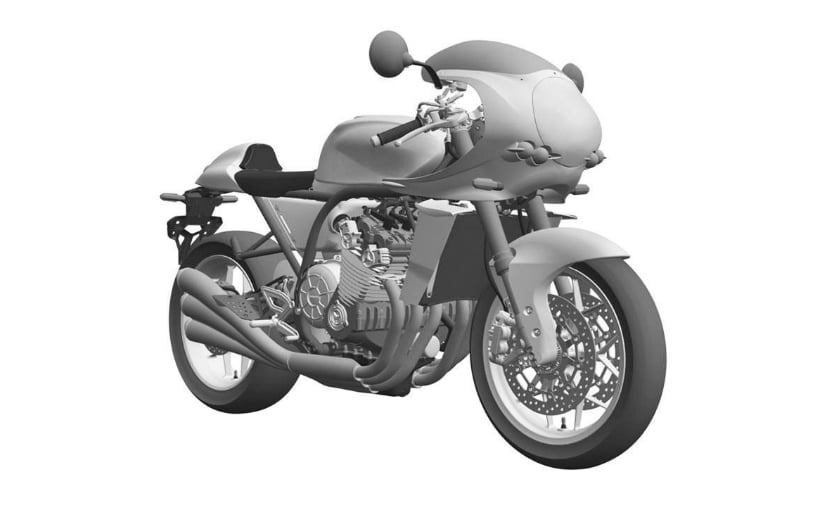 Honda has registered design drawings of an upcoming motorcycle, which is likely to be a new model of the Honda CBX. The drawings have been filed with Japan's intellectual property office and reveal significant details about the design and details about the model, but so far, no specifications are available on what technology and components the upcoming model will have. What is clear is that Honda seems to be working, at least on the design stage of a six-cylinder engine powered new CBX model, with liquid-cooling, and more importantly with all the latest tech wizardry modern superbikes are packed with. 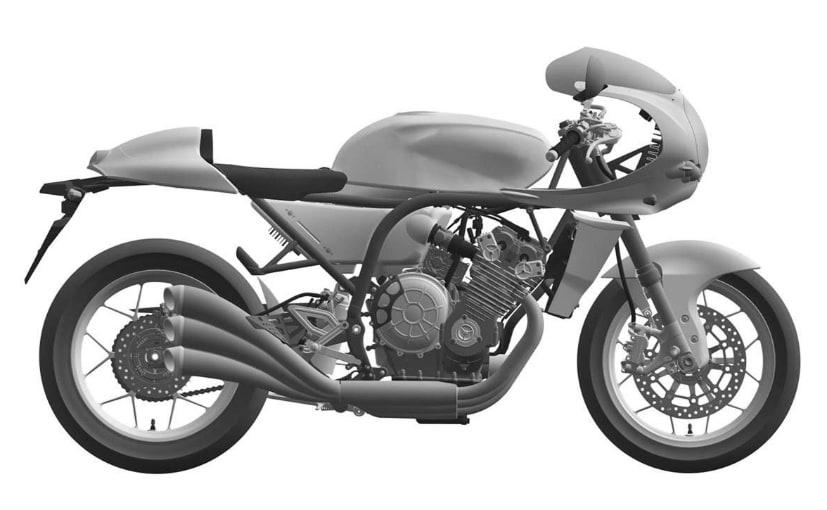 The design overall is more along the lines of classic cafe racer styling, with a period headlight cowl reminiscent of the cafe racers of the 1960s. If you're thinking Triumph Thruxton R, or the BMW R nine T Racer, the drawings follow a similar design language, with clip-on handlebars, swooping headlight fairing and rear seat cowl. The drawings seem to have a solo seat, but passenger footpegs are clearly visible, as well as a seam to remove the rear seat cowl. The front end of the fairing has a large circular cut-out, but this seems to be more of a number plate design than the actual housing for a classic round-shaped headlight. The lower section of the fairing houses what seems like four, smaller, projector-style headlights, which could well be LED units. 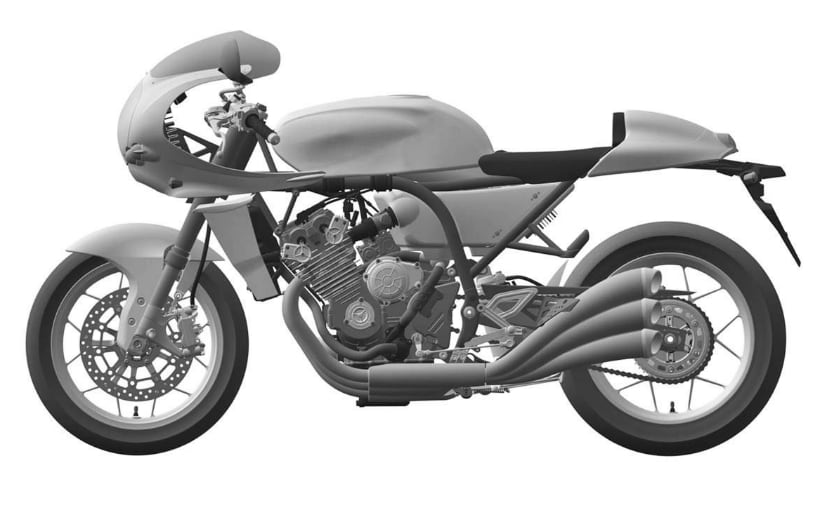 We expect a Honda CBX Concept to be revealed in the next few months, followed by a production model

So far, these are only design sketches, and as is the case with patent filings usually, there's no word on when we will end up seeing a closer to production model. At best, we can hope to see at least a concept of some sort of the Honda CBX in the upcoming motorcycle shows at the end of the year, maybe at EICMA 2018. But all that is conjecture; at this point all we can say with some level of certainty is that, the Honda CBX seems to be back, and it's only a matter of time before we hear more news about its development.

The original Honda CBX was manufactured by Honda from 1978 to 1982, and was the flagship of the Honda range during that time. The first Honda CBX was powered by a 1047 cc, in-line six-cylinder engine which produced 105 bhp, and it was the first production six-cylinder road bike with Grand Prix racing engine technology.