The new-gen Mahindra Thar is likely to be based on the new advanced platform and the spy shots reveal that the SUV has visually grown in size. We expect a late 2019 or early 2020 launch. 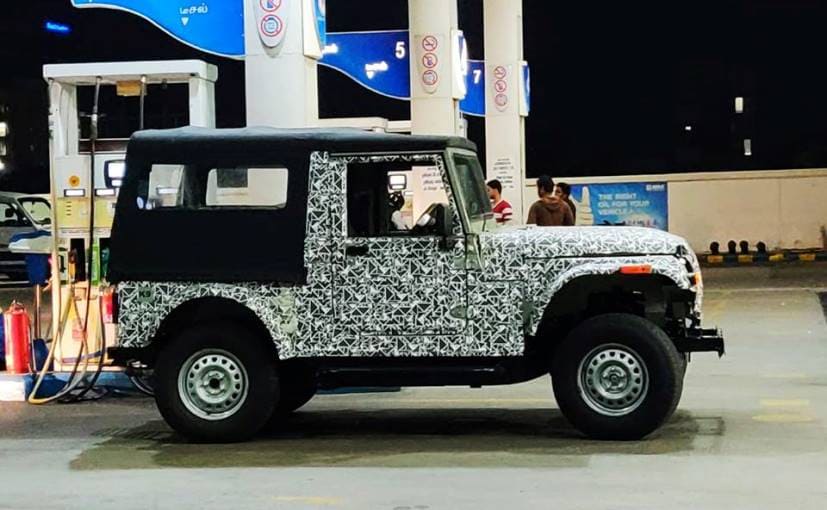 A new set of images of the next-generation Mahindra Thar have recently surfaced online, and this time around we get a much closer look at the 4x4 SUV. Although still heavily camouflaged, the prototype model of the new Mahindra Thar does appear to have grown in size, as the SUV is likely to be based on a new advanced platform. Visually, the Mahindra Thar prototype doesn't seem to have changed much, compared to the previous images we shared, however, the production model is likely to come with a host of cosmetic updates and a new exterior styling. 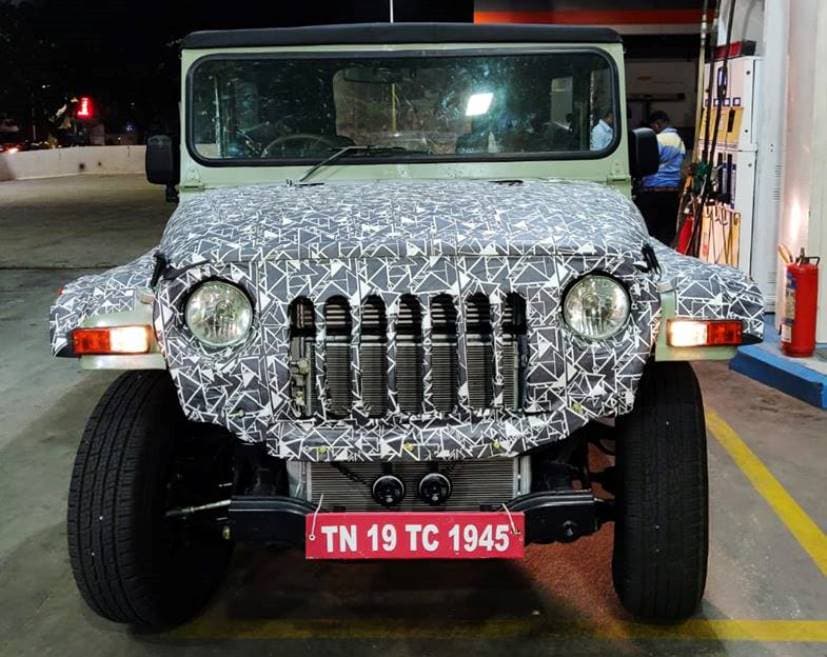 Among the noticeable bits, the Thar continues to feature its Jeep-inspired 7-slot grille up front, with the classic round headlamps on either side. Although these are halogen lights, the production model is expected to get projector light and possibly LED daytime running lamps. The front wheel arches positioned much higher, giving us a clear view of the suspension, however, we expect to see a much cleaner design on the production unit. 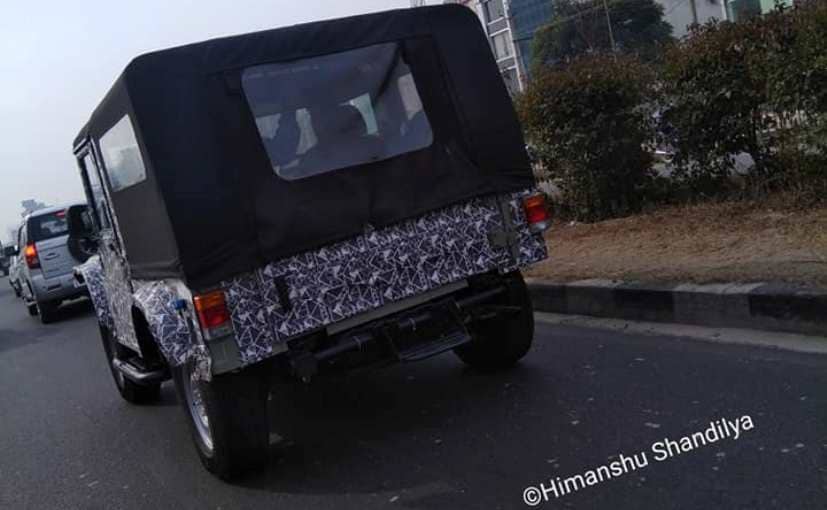 The SUV is still wearing the fabric canopy, covering the roof, sides and rear section, and is running on standard steel wheels. The taillamps also look temporary units and are likely to be changed in the production model. Although we do not get to see the cabin of the new Thar, it's very much clear that the rear section of the SUV will feature the side-facing bench seats, staying true to its off-road SUV purpose. That said, we do expect to see a slightly upmarket interior with a new dashboard and a bunch of new features as well. 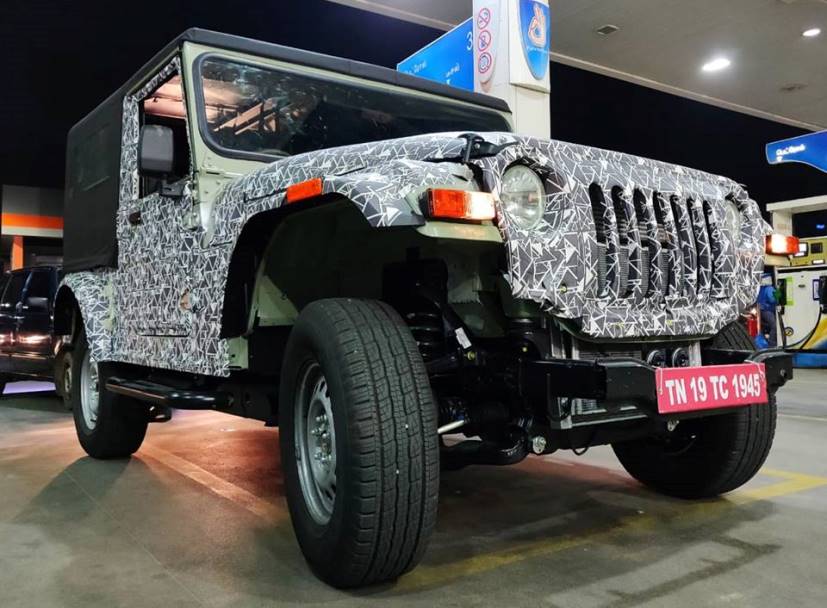 New Mahindra Thar might come with a BS6 compliant engine

The engine details for the upcoming new-gen Thar are still unknown, however, the SUV is only expected to have its market launch sometime in late 2019 or early 2020, so we do expect it to get a BS 6 compliant engine. As of now, the Mahindra Thar is powered by a 2.5-litre CRDe diesel engine that makes 105 bhp at 3800 rpm and develops a peak torque of 274 Nm from as low as 1800-2000 rpm. It gets the standard 4WD system with high & low ratios.

Skoda Karoq Almost Sold Out In India
53 minutes ago

Triumph Tiger 850 Sport Under Development; Launch Likely In 2021
14 minutes ago