SIAM says that the FASTag is one of the important steps taken by the Government of India in its aim to achieve the vision of 'Digital India'. 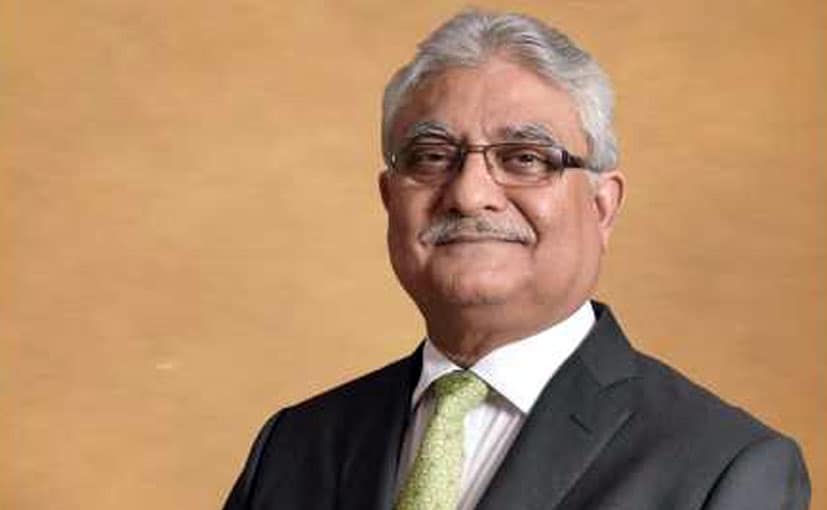 The Society of Indian Automobile Manufacturers (SIAM) has extended its support to the Ministry of Road Transport and Highways (MoRTH) for mandating FASTags at Toll Plazas on all highways, across the country. The apex body of manufacturers says that "FASTag is one of the important steps taken by the Government of India in its aim to achieve the vision of 'Digital India'." SIAM members have also been working closely with Government on this initiative, and in the last 2 years has ensured the fitment of FASTags on new passenger vehicles, buses and trucks sold from 1st December 2017, at the dealer level. More than 6 million FASTags are claimed to have been issued until recently and this has also ensured growth in FASTags transactions at the Electronic Toll Plazas.

Also Read: FASTag: All You Need To Know

Radio Frequency Identification (RFID) or Fastag is a small tag at the top-left corner of your vehicle's windscreen that lets you pass through all toll booths without coming to a halt. The government is implementing electronic toll collection to cut the travel time by eliminating the halt time at a toll booth and there quite a few benefits to it. To begin with private vehicles, people commuting in metro cities like Delhi-NCR or Mumbai and even those who often do intercity commute spend quite some time at toll booths and Fastag helps to save that time. Recently, the Ministry of Road Transport and Highways (MoRTH) announced postponed the deadline for pan-India implementation of FASTags from December 1 to December 15, 2019, for the convenience of vehicle owners