The Duke of Cambridge visited the Triumph Motorcycles headquarters at Hinckley, UK and even took a new Triumph Tiger 1200 out for a spin in the factory premises. 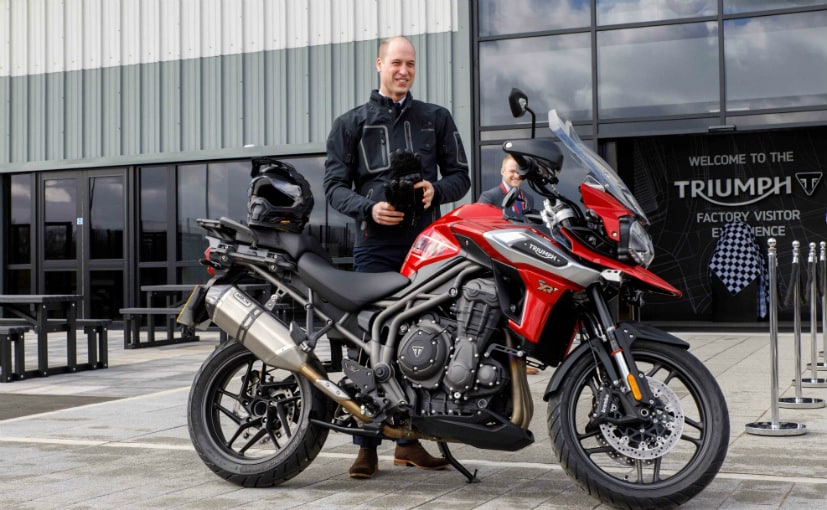 Prince William, the Duke of Cambridge visited the Triumph Motorcycles factory at Hinckley, UK, on February 20, 2018. The Duke took a tour of the factory, as well as Triumph's Factory Visitor Experience, which was recently opened to public. During the tour of Triumph headquarters at Hinckley, the Duke of Cambridge walked the assembly line, met with technicians and apprentices and helped unveil the Triumph Motorcycles Factory Visitor Experience. Prince William viewed a brand new, GBP 6 million (around ₹ XX crore) paint shop facility and even rode a brand new Triumph Tiger 1200 around the facility. 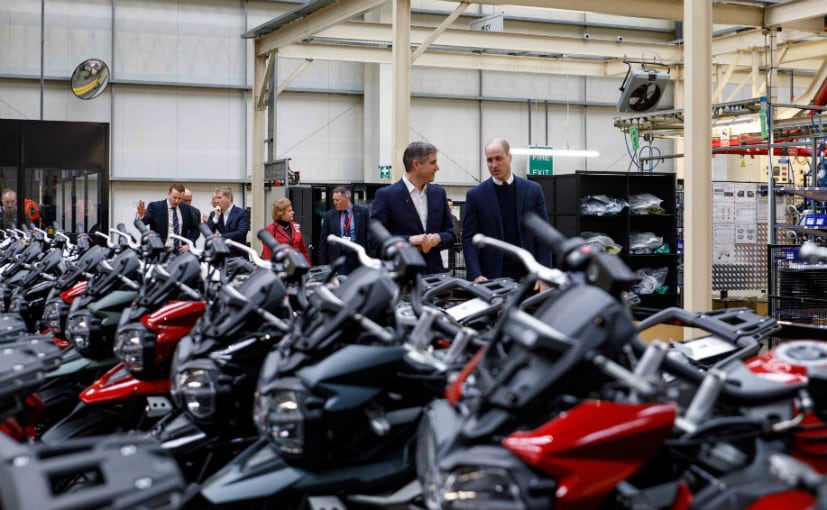 "It was a delight to welcome His Royal Highness to Hinckley," said Triumph CEO Nick Bloor. "Thanks to the dedication and hard work of everyone at Triumph, our export business continues to grow and our outstanding design engineering team, in which we have invested heavily in recent years, is producing a stream of exciting motorcycles that captures the imagination of riders all over the world." 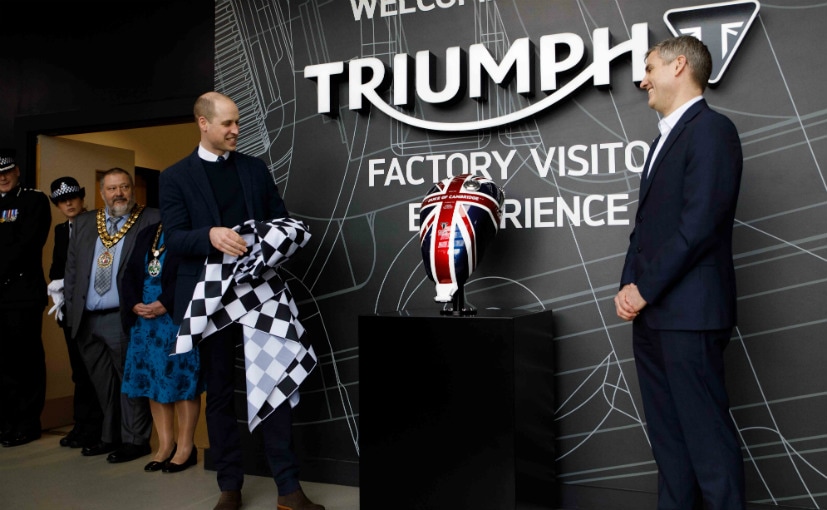 Later, the Duke of Cambridge unveiled a commemorative fuel tank emblazoned with a Union Jack design in Triumph's striking colours which was hand painted on site by one of Triumph's official tank painters, to mark the visit and opening of the Factory Visitor Experience. During the visit, Prince William fixed a Triumph badge to the engine of a Triumph Tiger 1200 adventure motorcycle, one of the newest models launched by Triumph. In India, the Triumph Tiger 1200 is expected to be launched sometime in March 2018. 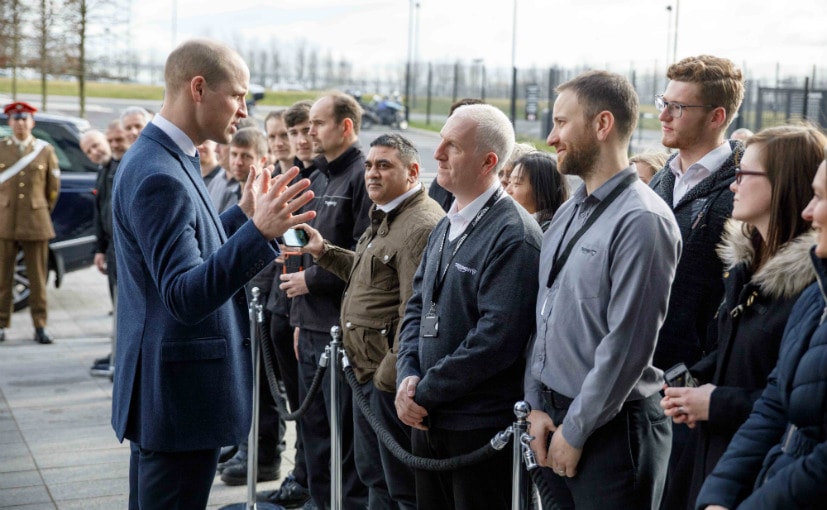 Prince William interacted with technicians and apprentices at the Triumph factory 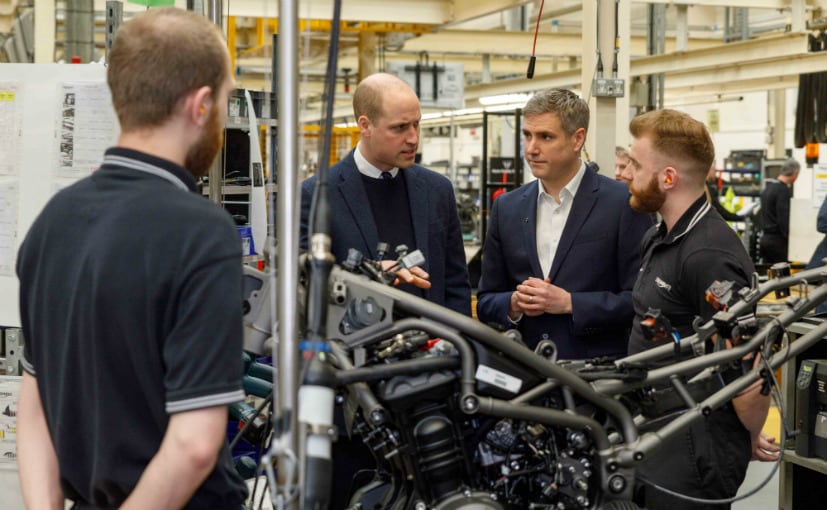