In a recent interview, top official of Renault India revealed that the Pulse, Scala along with Fluence and Koleos have indeed been discontinued in the country due to poor sales. 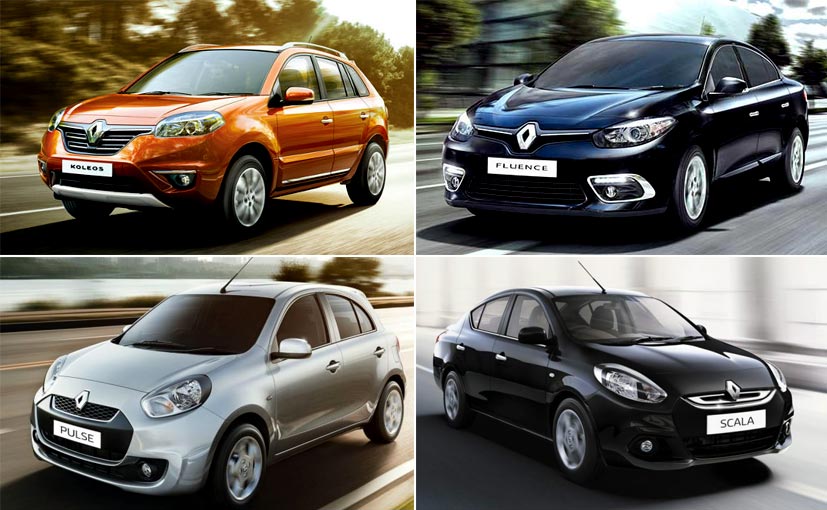 We had earlier reported that Renault had not discontinued the Scala and Pulse hatchback in India, but was to be made on the basis of orders received. However, in a recent interview, top official of Renault India revealed that the Pulse, Scala along with Fluence and Koleos have indeed been discontinued in the country due to poor sales. With this, Renault now only has three vehicles in its portfolio- Kwid, Duster and Lodgy, while the new Captur will be launched later this month. Renault would gradually build its portfolio of cars in India to script a consistent growth trajectory in the country. 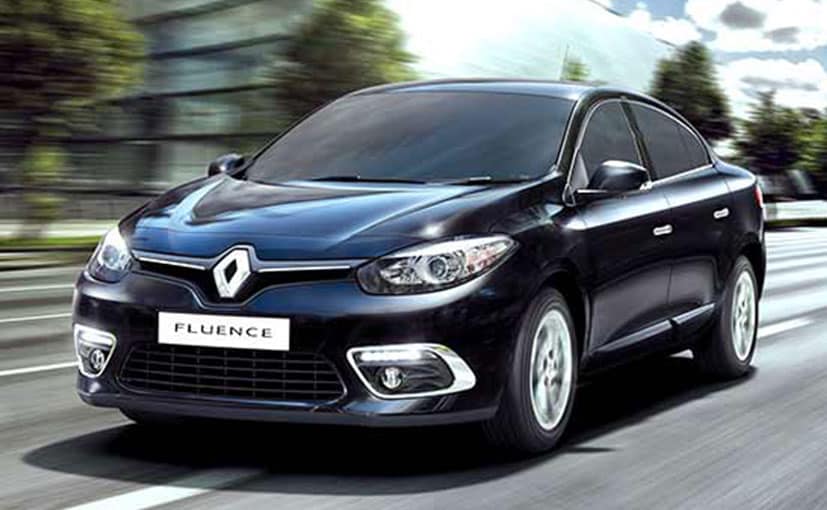 Sumit Sawhney, MD and CEO of Renault India said, "Renault started operations in India six years back and now has a portfolio of three cars, Kwid, Duster and Lodgy and build it step-by-step. We want to expand our portfolio by launching one car each year." 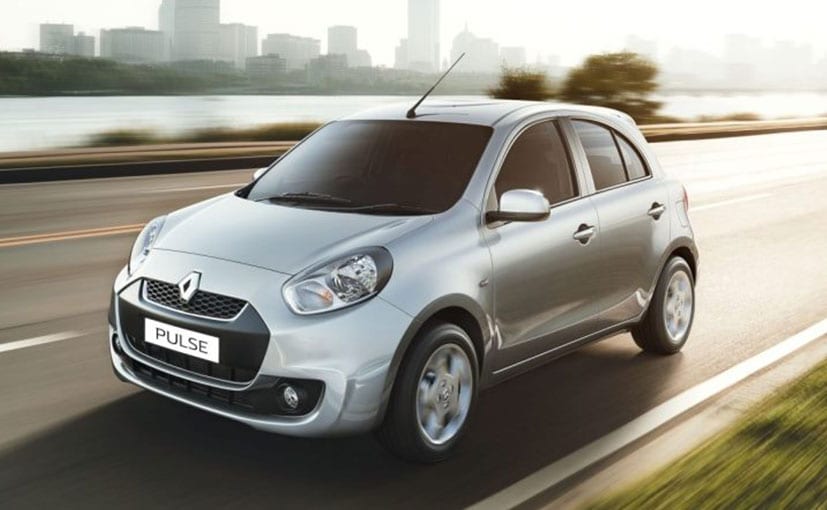 At the unveil of the new Captur, Sawhney said that within six years, the company was the seventh largest player with an annual sales of one lakh units with a market share of four per cent. While Kwid is positioned in the small car segment and highest selling for Renault India, Duster and Lodgy are in the SUV and MPV segments.

Sawhney also added that the price of its premium SUV Captur would be decided later while the car was expected to be launched by the end of this month. 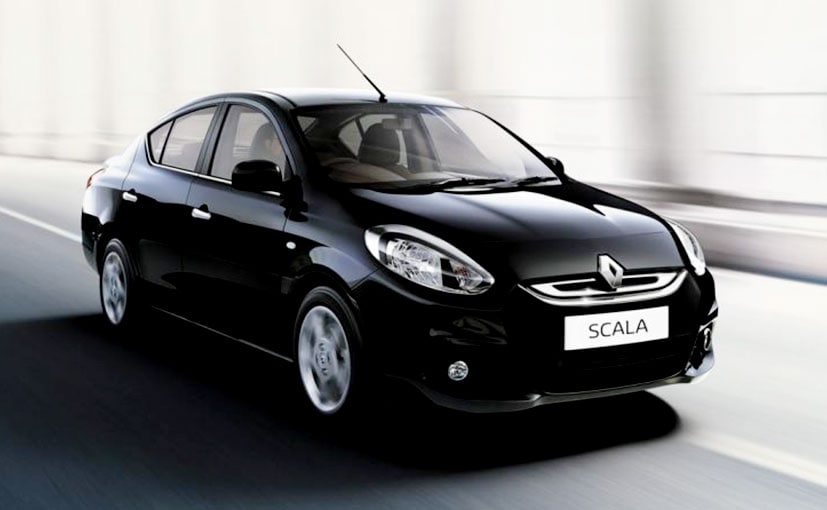 The company was also aggressively expanding its network of dealers across the country to to drive sales. To a query, he said that in India, 70 per cent of the sales were in the sub-four metres, while the highest growth was in the SUV category.

He said Renault India would explore more opportunities in the sub-four metres segment, adding that the company was waiting for the right policy decision to launch electric cars in the country. 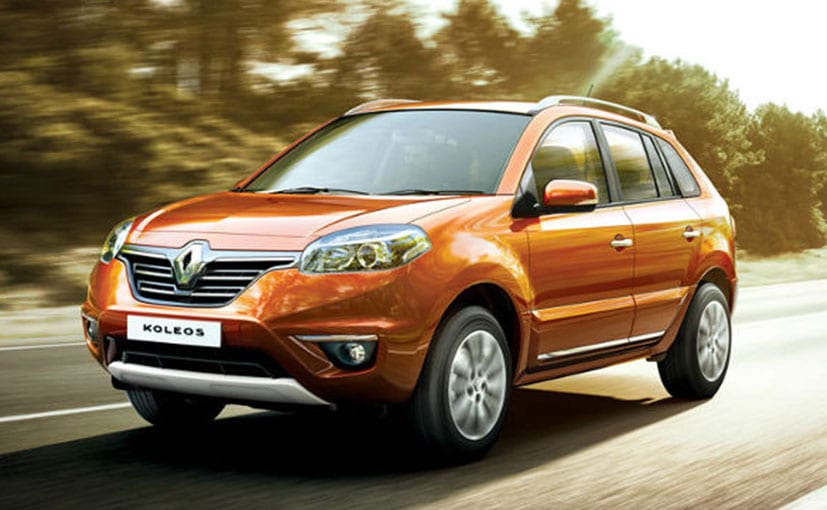 With its production base in Chennai shared by Nissan, Renault India has two design centres in Mumbai and Chennai and one technology centre in Chennai.