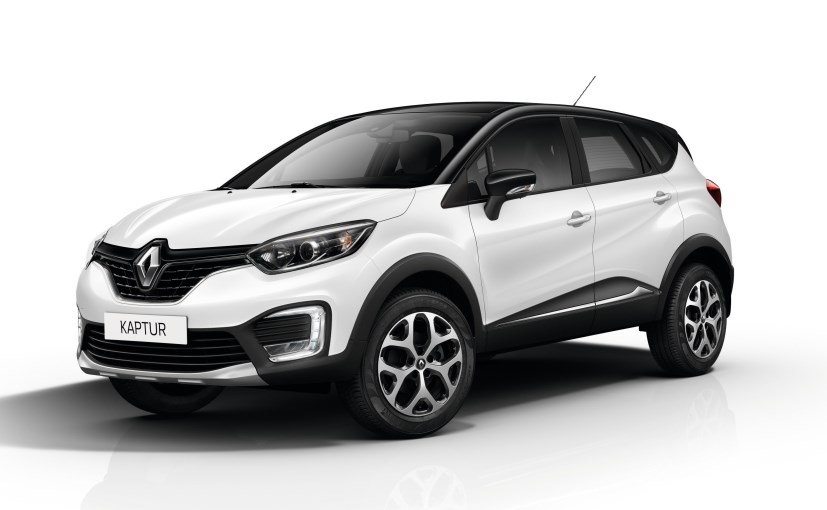 After being unveiled in Russia in March this year, Renault has showcased the new Kaptur SUV at the 2016 Sao Paulo International Auto Show, where it share the pavilion with interesting concepts like the Kwid Outsider and Duster Extreme.

Not be confused with the Renault Captur (with a C) which based on the Clio platform, the Kaptur shares its underpinnings with the Duster. The French automaker has primarily designed the Kaptur for the Brazilian market and has also commenced accepting bookings for the SUV. That said, the SUV is also slated to be launched in India and is expected to arrive sometime next year. 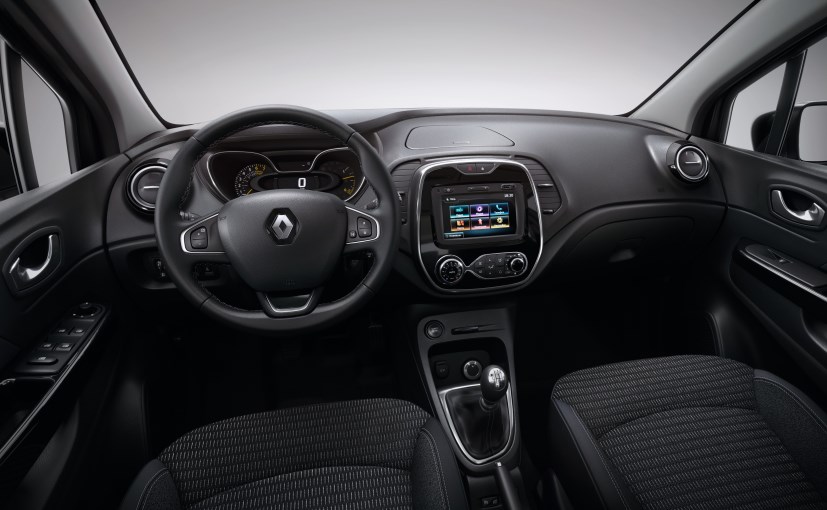 With respect to the design, there is little hint of the Duster on the Kaptur visually. The styling looks a lot like the European Captur complete with the aggressive grille, sweptback headlamps equipped with projector lamps, C-shaped LED DRLs, and wide bumper. The side profile gets black cladding on the lower section, while the 17-inch diamond cut alloy wheels look really sharp on the SUV. The Kaptur's ground clearance stands at 204mm, 1mm lower than that of the Duster.

In terms of dimensions, the Renault Kaptur is marginally larger than the Duster, measuring 4333mm in length, 1813mm width and 1613mm inn height. The wheelbase though remains the same on both SUVs at 2674mm. 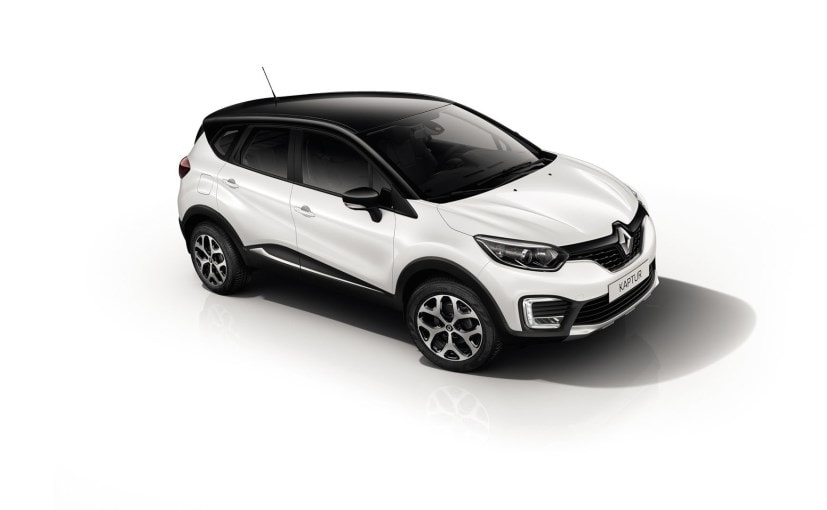 Renault has opted for a more premium approach on the Kaptur over the more utilitarian Duster, which is more evident inside the cabin. The interior gets improved parts and plastic quality, the design is a lot more urban and is inspired from the Kadjar. The cabin remains black though, which adds a premium touch. The cabin will come with a host of creature comforts including a touchscreen infotainment system. 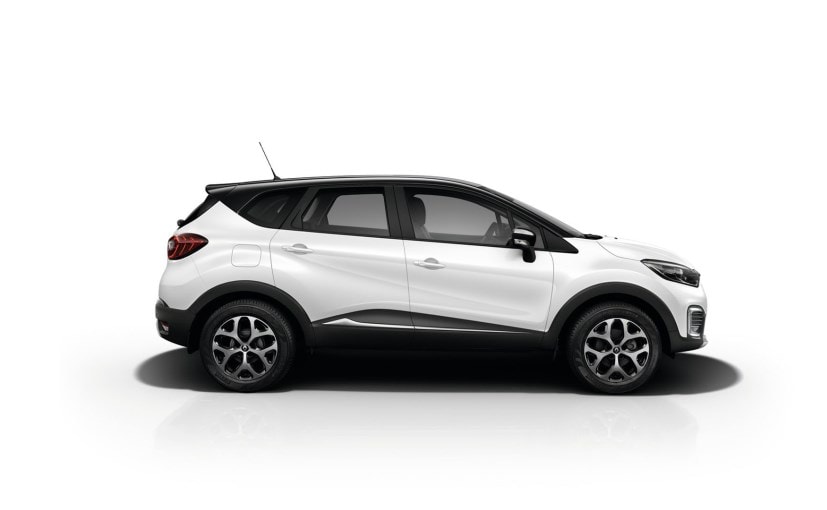 For the Brazilian market, the Renault Kaptur will be using the 1.6-litre flex-fuel engine capable of running on petrol and ethanol, with a power output of 120hp. The base engine will be paired to manual and CVT transmission options. The model will also get All-Wheel Drive when it goes on sale in the South American market.

The India-spec Renault Kaptur though, will carry the same 1.5-litre diesel engine from the Duster, albeit in the 108bhp or higher state of tune. The motor will come paired to the 6-speed manual gearbox and also borrow the Easy-R AMT unit on the SUV, from the Duster. 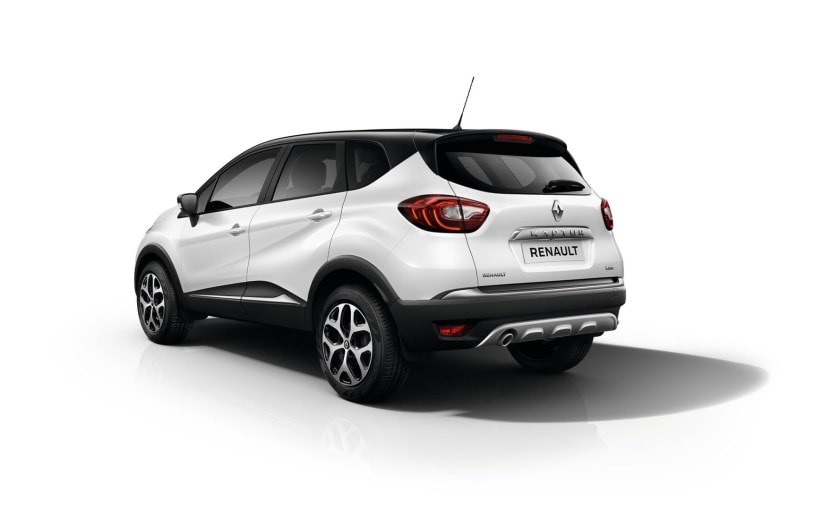 When launched in India, the new Renault Kaptur will be positioned above the Duster. So expect prices the French SUV to lock horns with the likes of Mahindra XUV500, Tata Hexa as well as the soon to be launched Hyundai Tucson. Given the fact that a considerable amount of local content will be pushed into the SUV, expect prices to be competitive on the Kaptur in the country.