Renault Nissan Alliance Rolls Out Its 1 Millionth Car in India, a Nissan Micra 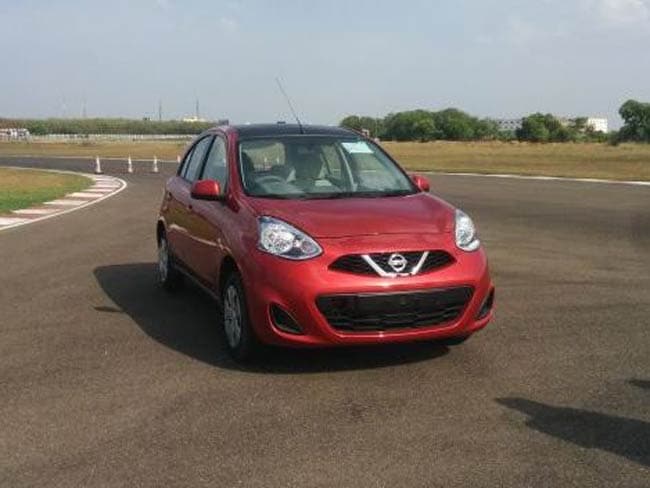 Renault Nissan alliance has rolled out its one millionth car for India from their jointly own manufacturing facility in Chennai. The milestone car, which is a Nissan Micra, was officially rolled out yesterday from the companies' Oragadam plant located near Chennai. Renault Nissan's this particular plant has so far introduced 32 Renault, Nissan and Datsun models and incidentally the first car produced by the alliance in India was also a Nissan Micra.

First opened back in 2010, Renault-Nissan's Oragadam plant rolled out its first car, the Nissan Micra in 2011. Built with a total investment of ₹ 6,100 crore, the plant caters to both domestic market as well as a number of other global markets, which are currently 106 countries. The plant, which also has a research and development wing adjacent to it, has created 12,000 direct and 40,000 indirect jobs.

Mr. Christian Mardrus, Chairman, Nissan Africa, Middle East and India said, "I congratulate our workforce in Chennai for achieving a significant landmark in the on-going evolution of this important plant. Our Chennai facility has and will continue to play a fundamental role in development of our businesses in India. Today's milestone reflects the popularity of Nissan and Renault products in India and export markets, as well as the skill and dedication of our staff."

Whereas, sharing his view on achieving this new milestone Mr. Colin MacDonald, MD, Renault Nissan Alliance India Pvt Ltd's Plant said, "This is a proud day for everyone associated with the plant. On an average, we have launched two new models each year across three brands since 2010."

The Renault Nissan Alliance plant has up until now produced every car sold in India under the brand names Renault, Nissan and Datsun. The last one before to one millionth car to come out of this plant was the popular small car Renault Kwid. The Kwid was even the recipient of much prestigious NDTV's Car and Bike 'Car of the Year' award.