Renault Triber MPV: What To Expect

The Renault Triber has been in the works for quite some time and finally it will be making its first public appearance today. 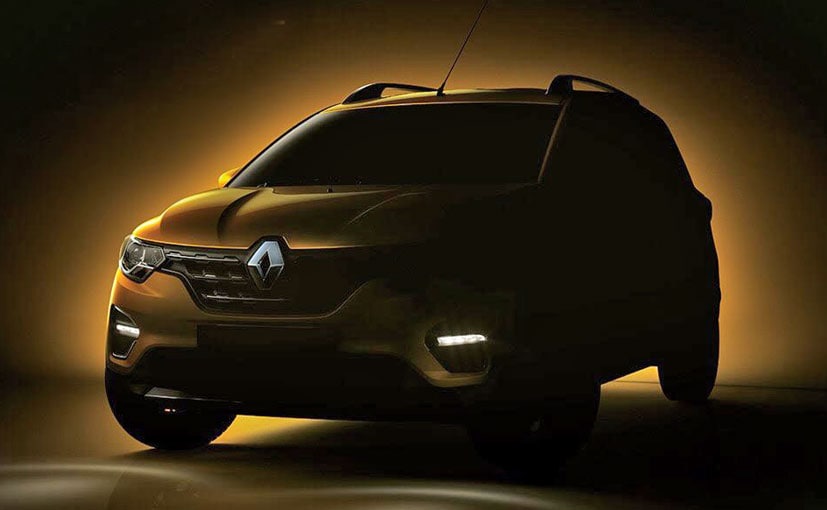 View Photos
The Renault Triber is underpinned by a modified version of the CMF-A platform.

Renault India has been working on to fill the white spaces in its product line-up and we knew that a budget MPV was under evaluation. The Renault Triber has been in the works for quite some time and finally it will be making its first public appearance today. There were lots of anticipations about the new product ever since we saw its first set of spy pictures and all of us were seeking more details. carandbike did manage to get some exclusive information from Renault about its third-row seating which is one of the most important aspects of this MPV. However, there is much to be revealed and we all are waiting for the specifics. Meanwhile, let's have a look at what all we know so far.

It's A Seven Seater MPV

The Renault Triber can seat seven people, however, it will be different from what we have seen in the Datsun Go+. In fact, it will be positioned little higher in the line-up to take on the likes of the Maruti Suzuki Ertiga and Mahindra Marazzo.

It Will Get Segment-First Flexible Third Row Seating

Renault has been smart with the Triber and as we exclusively reported, the Triber will get detachable third-row seats which can be taken out to optimize the cargo space. It will have manual folding and unlatching operation that would be simple for most people to carry out.

It's Based On The CMF-A Platform

Yes! The Renault Triber is based on a slightly modified version of the CMF-A platform which underpins a range of Renault and Nissan products including the Kwid and Datsun Redi-Go.

It Will Have Bigger Dimensions

The Renault Triber will not be a sub-four meter SUV and will exceed in size.

The spy pictures of the Renault Triber suggest that it won't be a sub-four metre MPV and will be tall enough to make for more than adequate headroom. In fact, it will be a crossover-like MPV and will get bold claddings all around, making it look robust.

It Will Be Exported From The Indian Market

While India will be the first manufacturing base for the Triber, it will be exported to other markets as well. Markets like Brazil may eventually make their own versions of the MPV.