The Kwid-based 7-seater MPV that is coming soon from Renault will offer a unique modular functionality. It would give owners the option of going from large hatchback to MPV with a flexible, removable third row of seats. Renault recently announced the car's name on its social media platforms. 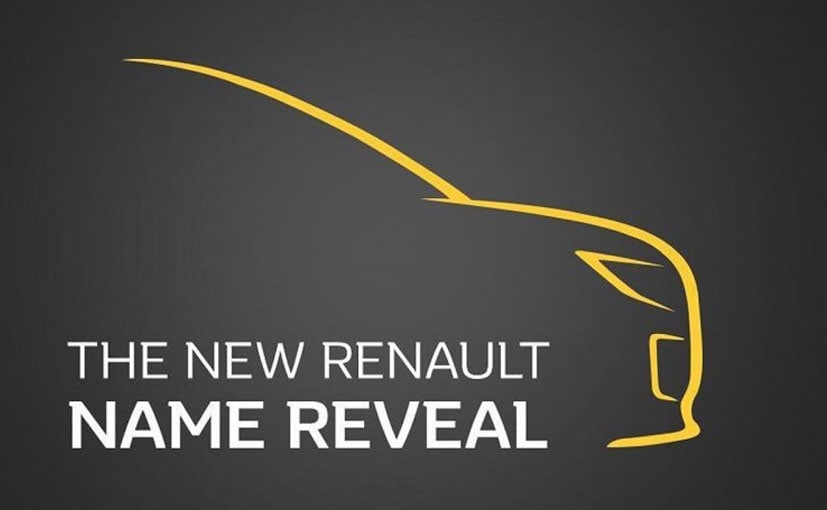 The Renault Triber will be launched soon, as a 'super spacious', and 'ultra-modular' car. Codenamed the RBC, the French company has now taken the wraps off the car's actual name mere hours ago on its social media platforms. The Renault Triber will carry quite the pitch then - MPV, Crossover, as also a premium hatchback. The idea is that unlike most MPVs that focus on functionality and offering that much touted 7-seater tag (read Datsun GO+ or Maruti Suzuki Ertiga), the Triber will be all about the flexibility to go two ways. So how that will work is with a segment-first removable third-row seat. The car will have an easily removable third row, that is expected to have a manual folding and unlatching operation, that would be simple for most people to carry out easily. This will allow for the modularity aspect that is being promised - wherein you could opt for seating space for 7 passengers, or a larger amount of boot volume for more cargo space - as per your needs. 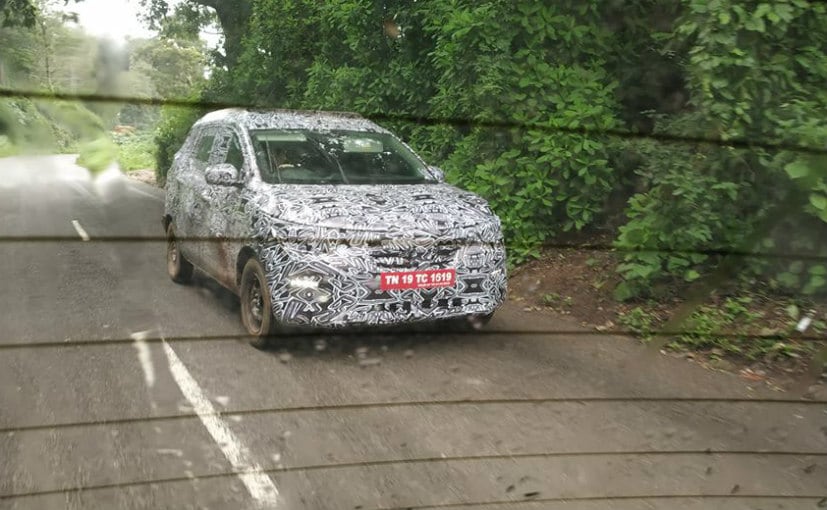 The RBC turned Renault Triber is based on a slightly modified version of Renault's CMF-A platform.

The car's second row will fold forwards to allow access to the third row of course. The Triber's taller roof height and wide crossover-like proportions will allow for that access, while also giving Renault the chance to pitch the car as dare I say - a Maruti Suzuki Vitara Brezza rival? It will certainly challenge the Honda WR-V head-on. The RBC turned Renault Triber is based on a slightly modified version of Renault's CMF-A platform. The Kwid and Datsun rediGO are also based on CMF-A, but the big difference between those cars and the Triber will be the crash capability and higher levels of safety all around. In equipment terms, the Triber is expected with ABS and dual-airbags standard. Its higher variants are also likely to feature ESC or an electronic stability control programme. 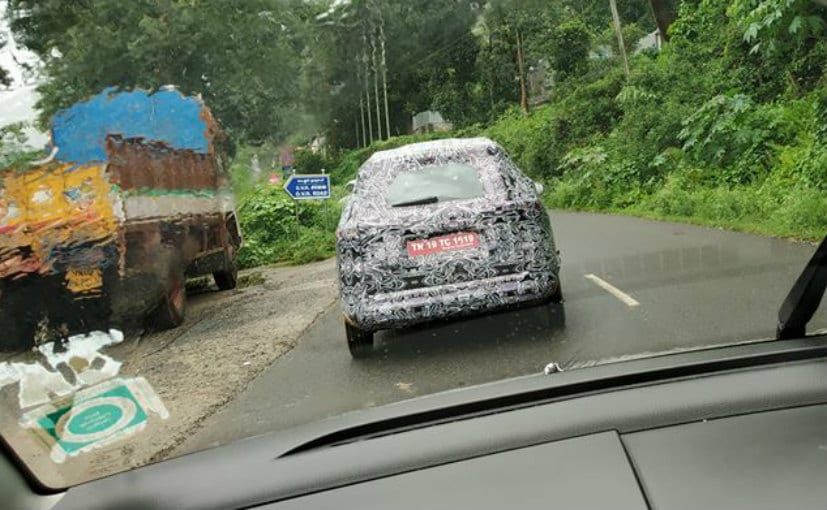 The Triber will have a wide spread of variants we are told, and so expect aggressive pricing at the low end, and very high feature rich top varieties, with touchscreen connectivity, a sunroof and climate control. All of this is still speculative though, as the car is not expected to actually arrive until just before the festive season in the second half of 2019. India is the lead market for the development and launch of the Renault Tiber but the product is expected to be sold in other parts of the world too. So while India will also then be the first manufacturing base to export the Triber, other markets like Brazil may eventually make their own versions of the same car.

The Triber's platform will help Renault and Nissan to develop economies of scale in India, with similar parts and aggregates being used towards other future models. The next generation of the Renault Kwid, Datsun GO and rediGo, and a premium hatch that is expected to replace the ageing Nissan Micra - especially since Nissan has virtually no presence in the hatchback space as it is. So expect a lot more to come in this space, and yes in the more immediate-term, the creation of a new category of sorts, with the Renault Triber.