The production of the Rolls-Royce Dawn Silver Bullet is limited to just 50 units. 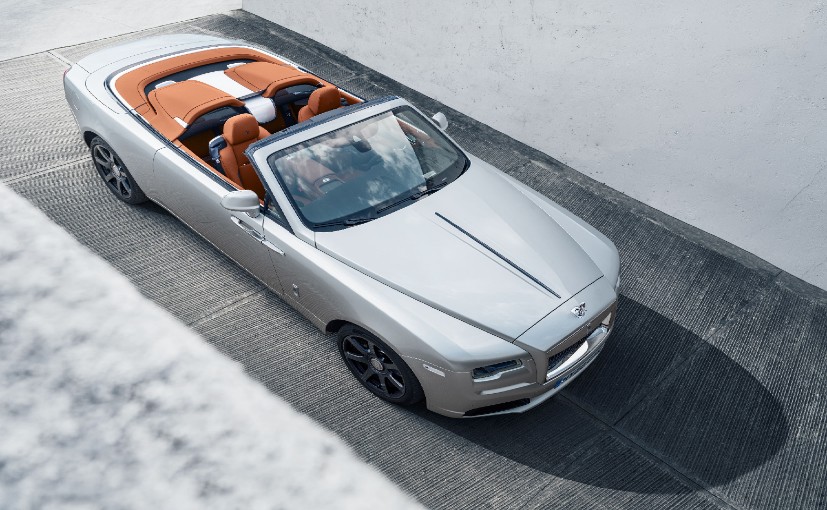 View Photos
The four-seater Rolls-Royce Dawn can be transformed into an adaptable two-seat roadster.

Rolls-Royce has released the first official images of the Dawn Silver Bullet after the first of the client commissioned Collection Cars rolled off the production line at Rolls-Royce's global centre in Goodwood, West Sussex. The new Dawn Silver Bullet was has been photographed on an open road at the shores of Lake Garda. The carmaker says that the new ultra-metallic Brewster Silver Paint is a  nod to the trail cars of the past, such as the Silver Dawn, Silver King, Silver Silence and Silver Spectre. 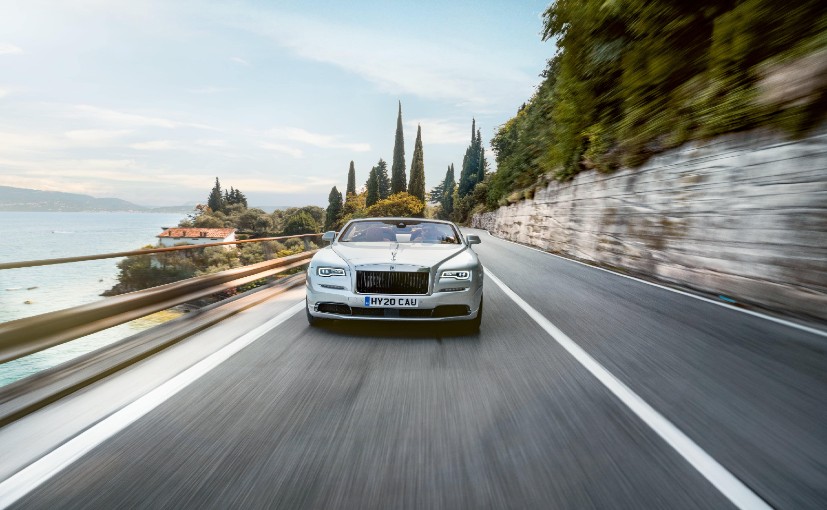 Rolls-Royce says that the new ultra-metallic Brewster Silver Paint is a vibrant nod to the epic trails cars of the past.

This four-seater Rolls-Royce Drophead is transformed into an adaptable two-seat roadster with the addition of a rakish Aero Cowling with vapour-blasted titanium finisher, heightening the Collection's sense of speed and purpose. On the outside, it features dark exterior detailing; dark headlights and a new dark front bumper finisher. The wheels are part-polished and offer a translucent shadow finish with a single silver pinstripe. On the inside, the Dawn Silver Bullet Collection comes with an open-pore carbon fibre fascia. A quilted transmission tunnel, with design cues taken from the leather jacket, runs through the centre of the cabin in a tailored fashion. 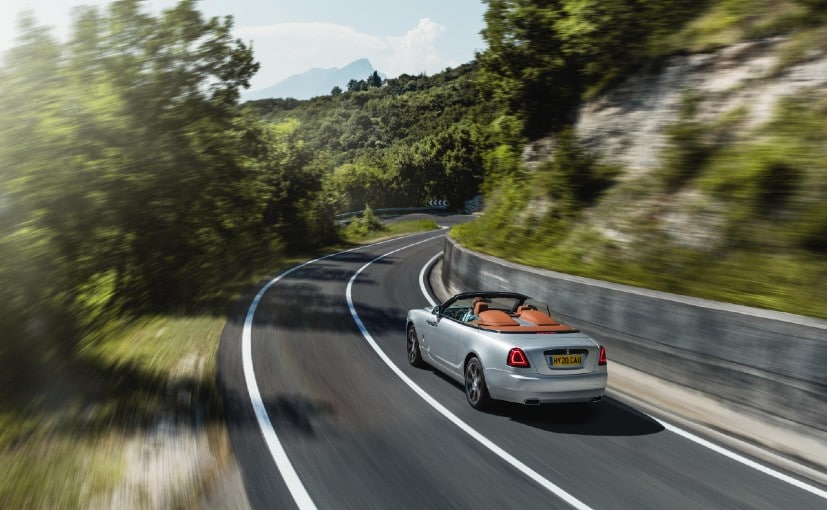 There are no mechanical changes and the car continues to be powered by the 6.6-litre twin-turbocharged V12 petrol engine.

Rolls-Royce says that it is an ode 'to decadence, to frivolity, to heady heydays and irreverent past times'. The Dawn Silver Bullet is basically the open-top roadster iteration of Dawn. The production of the Rolls-Royce Dawn Silver Bullet is limited to just 50 units. There are no mechanical changes and the car continues to be powered by the 6.6-litre twin-turbocharged V12 petrol engine, which churns out 563 bhp and 820Nm of peak torque. The engine is mated to an eight-speed automatic transmission and it can do a 0 to 100 kmph sprint in just 5seconds while its top-speed is electronically limited to 250 kmph.