Royal Enfield commenced operations in Cambodia in June this year and the range includes the Bullet 500, Classic motorcycles, Himalayan, as well as the 650 Twins. 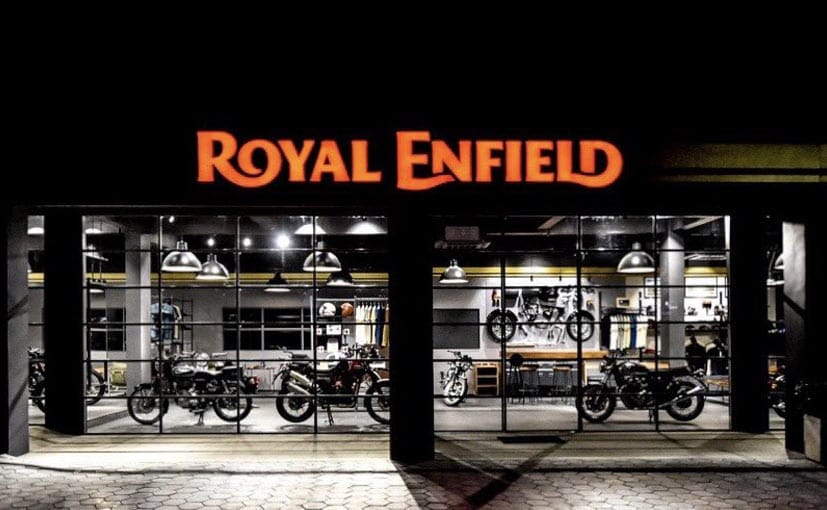 Royal Enfield has expanded its international presence with the brand's recent entry in the Cambodian market in South East Asia. The Chennai-based bike maker has appointed TF Motors as its official distributor and inaugurated its first flagship store in June this year located in the country's capital - Phnom Penh. Royal Enfield's new store is fully operational and the company is retailing the Bullet 500, Classic range, Interceptor 650 and the Continental GT 650 in the market. Prices for the motorcycles start at $5099 (around ₹ 3.82 lakh) for the Bullet 500, going up to $6431 (around ₹ 4.82 lakh) for the range-topping variant of the Continental GT.

Vimal Sumbly, Royal Enfield's Head of Business - APAC markets, unveiled an ambitious outlook “Royal Enfield has become a very important player in the global mid-size motorcycle market by re-inventing this space with motorcycles that are evocative, engaging and great fun to ride. We are delighted to be formally entering Cambodia, which happens to be one of the key motorcycling destinations for avid motorcyclists around the world. Together with TF Motors , we are going to build a bigger, more exciting motorcycle community in Cambodia.” 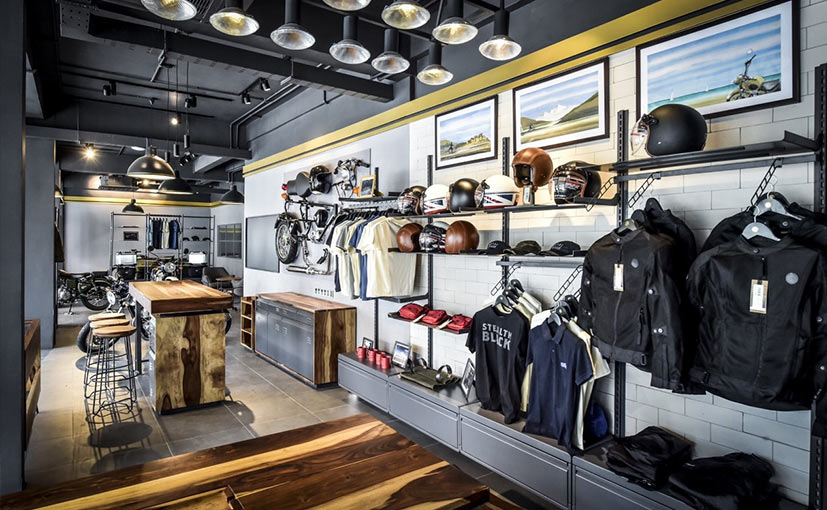 Apart from motorcycles, Royal Enfield's stores will also retail the brand's protective riding gear, accessories, apparel and other merchandise. Cambodia further expands Royal Enfield's presence in the South East Asian market that has witnessed increased demand for the manufacturer in recent years. In 2019, RE announced its new assembly plant in Thailand, its first outside India that marked the company's first fully-owned subsidiary in the Asia Pacific region. The manufacturer also has established presence in Vietnam, Malaysia, Philippines, Indonesia, and even South Korea.

Strengthening our presence in Apac, we opened our flagship store in Central Phnom Penh 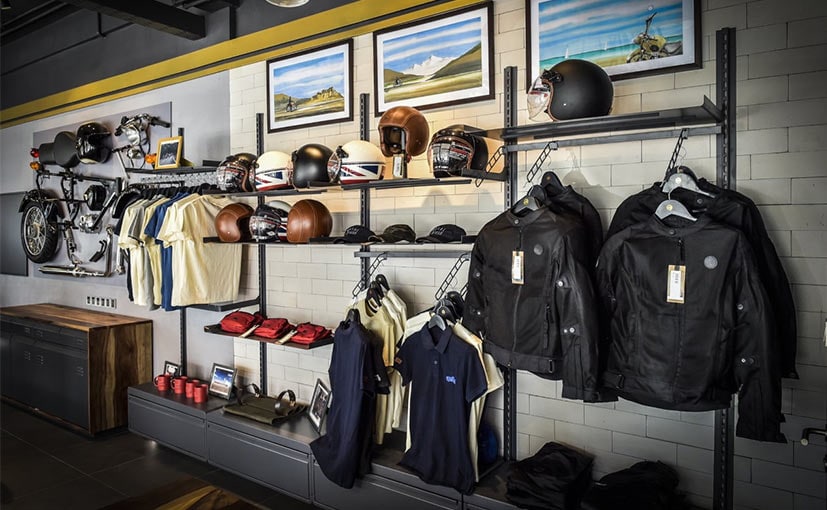 The Cambodian motorcycle market is a fast-growing space dominated by commuter offerings from several Chinese players. The premium motorcycle market though is still at a nascent stage and has seen limited success for brands like Kawasaki and Ducati in the past. However, Royal Enfield, which operates in the mid-size segment, aims to capitalise on its strengths as a large-capacity motorcycle maker with accessible pricing for its products. Apart from RE, other Indian two-wheeler makers that retail products in Cambodia include Bajaj Auto and TVS Motor Company.