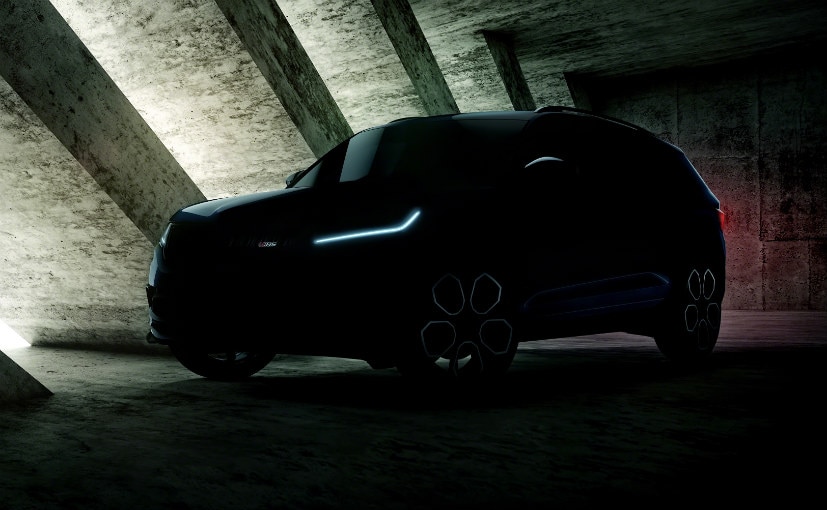 'vRS' stands for victories and rally sport and this is the first time that a Skoda SUV will be adorned with a RS badge and a new one at that. Skoda recently a few teaser images of the Kodiaq RS before it make its global debut at the 2018 Paris Motor Show to be held in October 2018. The Skoda Kodiaq RS will feature a new 2.0-litre TDI bi-turbo engine as standard, which churns out 236 bhp of max power and a massive 500 Nm of peak torque. Skoda says that this is the most powerful diesel engine in the company's history of over 120 years. 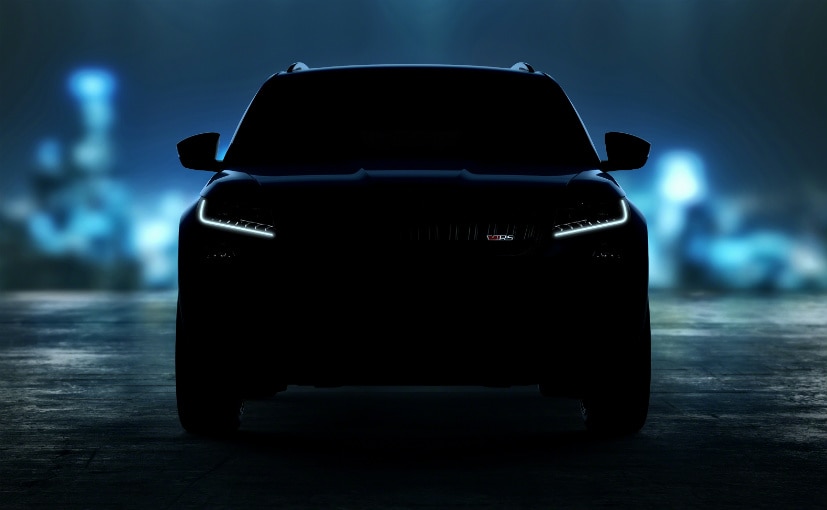 Apart from that, the Skoda Kodiaq RS will have a few RS badges strewn all over the SUV in addition to the red accents, typical of Skoda RS cars. Expect the Kodiaq RS to have a sportier suspension setup in order to improve on-road handling as well. The Kodiaq RS also gets adaptive dynamic chassis control (DCC) which includes driving mode select and progressive steering.

The Skoda Kodiaq RS was first teased when Skoda released a video of the SUV being tested at the Nurburgring. It is already the fastest 7-seater SUV around the Nurburgring, with a time of 9 minutes and 29.84 seconds. Currently, the Skoda Kodiaq that is sold in India too gets a 2.0-litre diesel engine which makes 148 bhp and 340 Nm while being paired to a 7-speed DSG and is priced at ₹ 34.84 lakh.