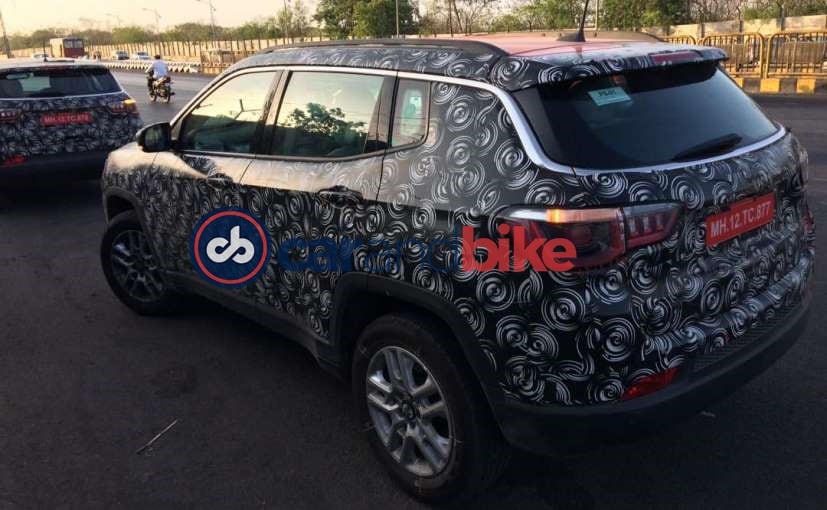 It was on the 12th of April that the Jeep Compass was revealed and we've told you all about it, right from the dimensions of the car to the engine specifications and of course the launch plans for the car. Make no mistake, the Compass SUV is an extremely important car for Jeep in India and  we know quite a bit already and have told you all about it. In fact, we have also exclusively driven the Jeep Compass to answer most of your concerns, and boy, it does look promising.

Launched originally in November 2016, the Compass will be the first Jeep to be made in India and will in fact act as a starting point for more vehicles to be manufactured at the company's Ranjangaon plant. Jeep has to yet officially launch the car in India but we got a glimpse of it recently. The Jeep Compass SUV should be priced at under Rs 20 lakh in India will take on a slew of cars ranging from the Hyundai Creta, Mahindra XUV500 and the Tata Hexa on the lower end of its price point and the likes of the Hyundai Tucson too. 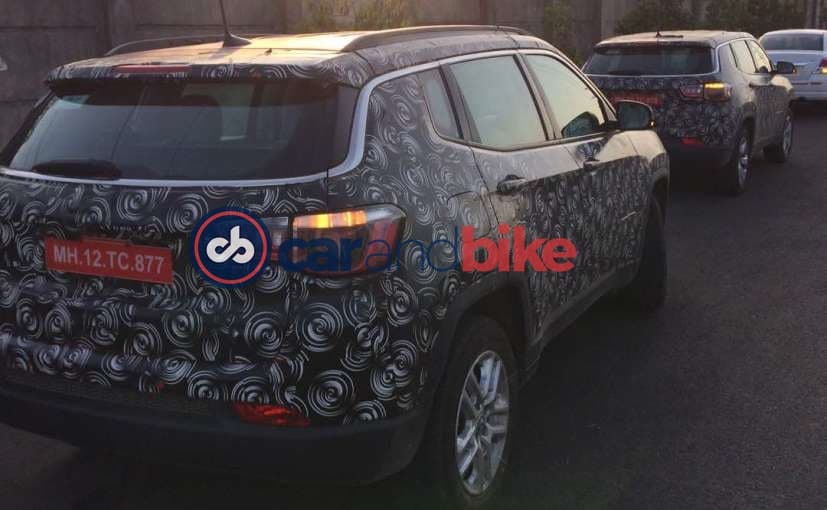 While we've already told you that Jeep is extensively testing the Compass in India, these two test mules that we photographed gave us some additional information which was not provided when the car was showcased recently. The variants caught testing here are Longitude and Limited and we are expecting a base variant Sport to join this brigade. The US-spec car comes with the Sport, Longitude, Latitude and TrailHawk variant, while the Brazilian line-up consists of Sport, Longitude, Limited and TrailHawk. The Limited will be the top-of-the-line variant while the Longitude will probably be the mid-variant on offer. 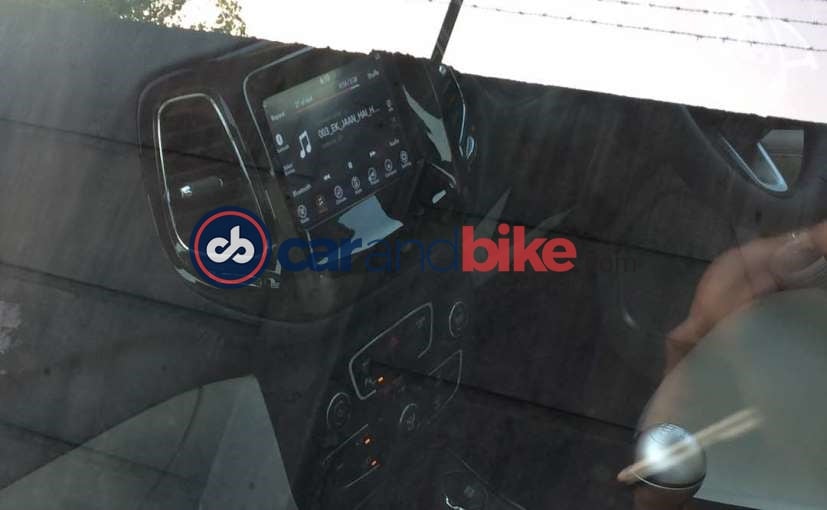 One look at the cabin and you see the huge difference in both variants. While the Limited variant carries what looks like an 8.8 inch touchscreen infotainment system, the Longitude trim gets a smaller screen which doesn't exactly look like a touchscreen; rather the system looks similar to that on the Renegade.

As we've told you earlier, the Jeep Compass features two engine options - the 1.4 litre petrol and the 2 litre diesel, but the one caught testing here was the 2.0 litre 4-cylinder turbocharged motor which will produce over 170 bhp and 350 Nm of peak torque and will probably be the popular choice. Both cars which were being tested came with the 6-speed manual transmission and the Longitude was a 4x2 front wheel drive version while the Limited trim was an AWD. It's the Limited trim that will get Jeep's terrain response system which has driving modes that include Snow, Sand and Rock options.

The Jeep Compass will be launched in August 2017 but the production of the car will begin from June this year. In fact the company will be exporting the Compass to right hand drive markets like UK, South Africa, Japan among others.